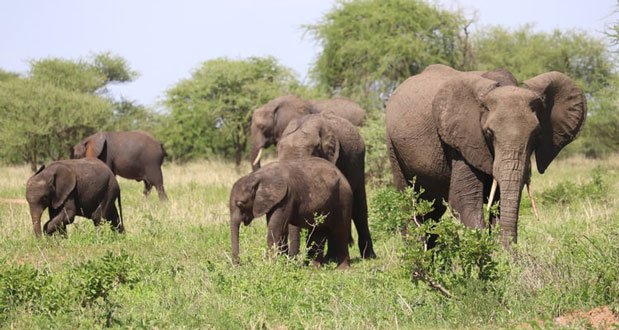 1. Elephants rarely get cancer because they have extra copies of two cancer-fighting genes: P53, which hunts for cells with miscopied DNA, and LIF6, which obliterates the mutated cells before they can form a tumor. – Source

2. Glasgow’s Duke of Wellington statue was allowed to keep a traffic cone on his head by the local council because every time they removed it over the last 30 years a new one would appear within days costing them £10,000 a year to remove them. – Source

3. An ethical hacker called Jim Browning (Alias) routinely tracks down internet scammers who exploit old and vulnerable people online. He managed to shut down a company that scammed people with the help of the BBC recently. – Source

4. While many believe that earth’s oxygen comes from rainforests, tiny ocean plants called phytoplankton contribute 50-80% of the oxygen on earth. – Source

5. In the 80s, deaf Nicaraguan children with no prior sign language (or any true language) exposure were brought together to a deaf school, & started spontaneously making their own sign language, developing complexity & syntax. This gave linguists rare insight into the birth of human language. – Source 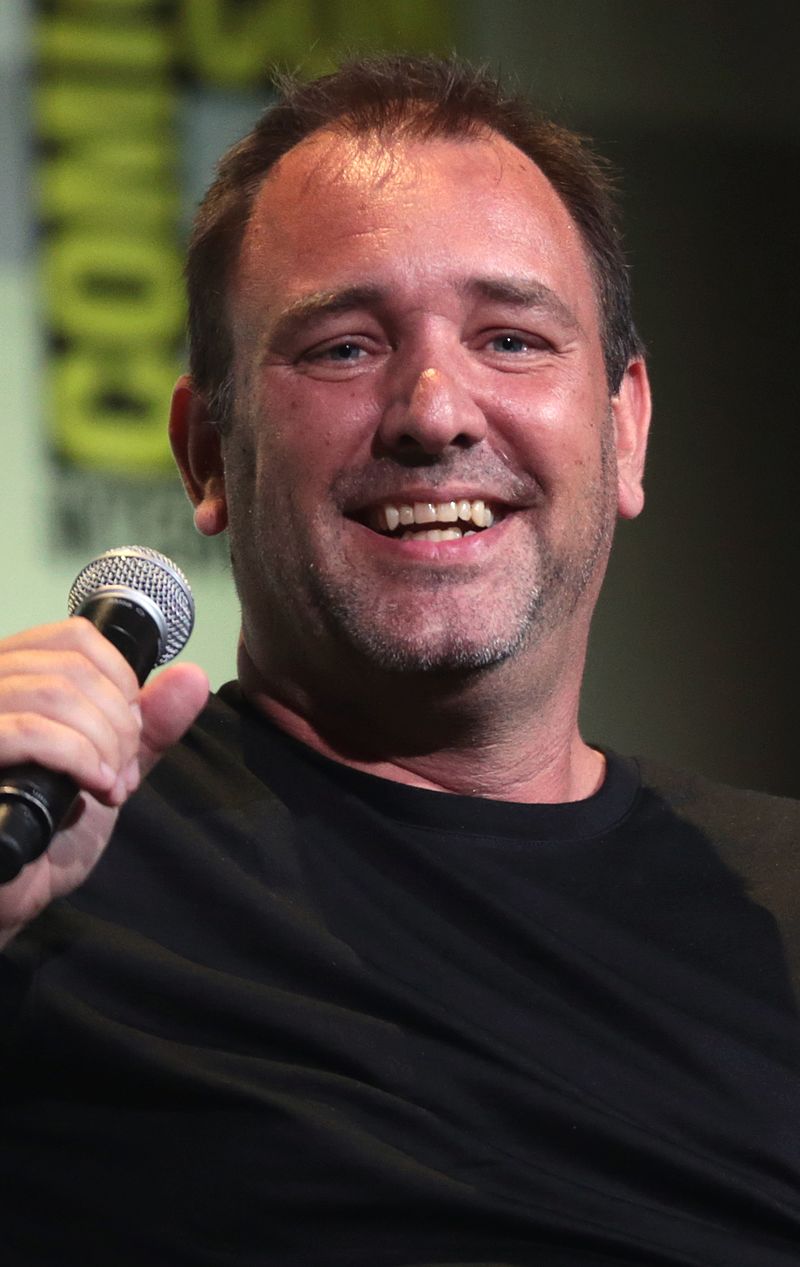 6. One of South Park co-creator Trey Parker’s first productions was a sketch for his 6th-grade school variety show called “The Dentist.” There was so much fake blood involved that the sketch upset kindergarten students in the audience and Parker’s parents were called. – Source

7. To compose a picture of a black hole in 2019, 5 petabytes of data were used, which took half a ton of hard drives. Part of this data was physically moved by plane. This allowed a transfer of 14 gigabytes per second, which was faster than if data would be transferred through the internet. – Source

8. In 2014 Korean Air vice president Heather Cho was so angry about receiving macadamia nuts in a bag instead of on a plate, she forced the plane to taxi back to the gate and unload the offending flight attendant. “Nutgate” ended up costing her 5 months in jail. – Source

10. Martin Couney ran infant incubator exhibits, in which premature babies were displayed to the public for 40 years. He didn’t charge the parents a penny, instead, visitors paid 25 Cents to get in. This covered all the costs to run the facility. Many babies with no chances to survive were saved. – Source 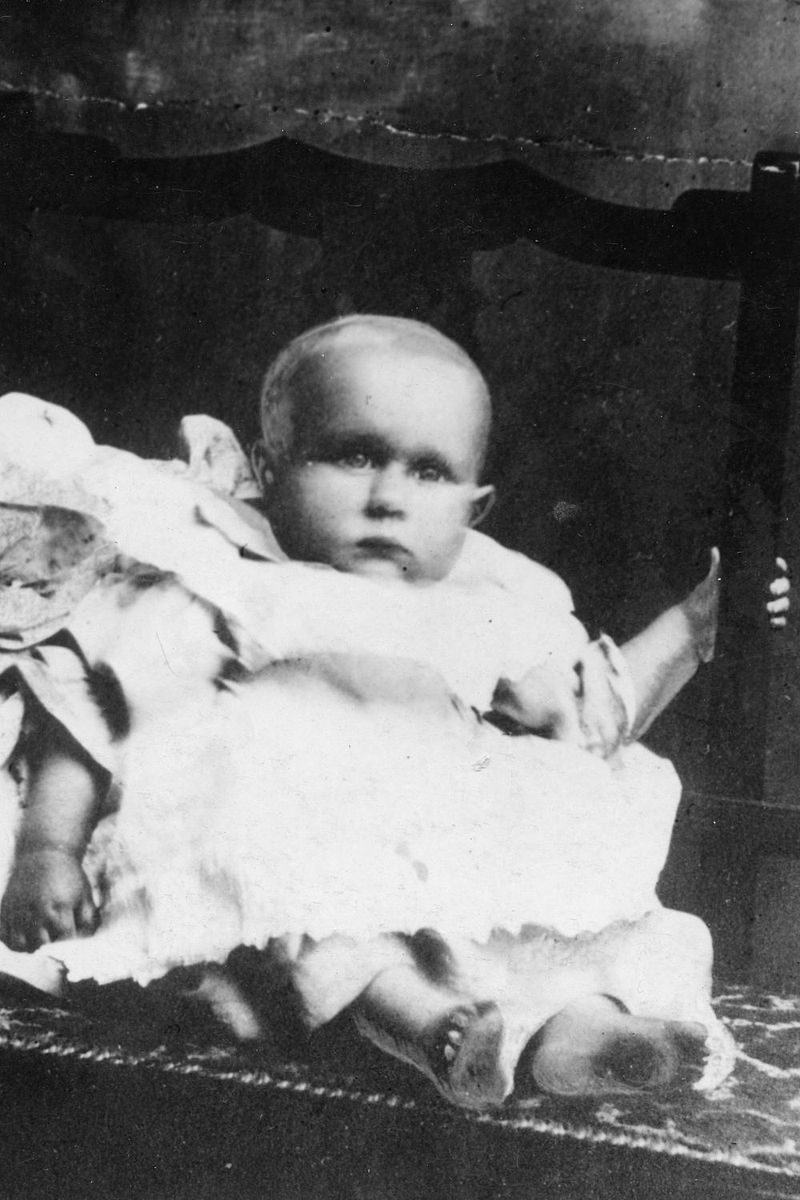 11. A rescue ship at the Titanic sinking pulled a dead infant from the sea who wasn’t able to be identified. The ship’s sailors paid for a graveside monument dedicated to The Unknown Child. In 2007, DNA testing showed the child to be from an English family of six, the Goodwins, who all drowned. – Source

12. A Russian cat was used by prisoners to sneak drugs into their penal colony near Moscow. The cat allegedly had 5.79 grams of hashish & 1.56 grams of amphetamine under its collar. Defense/prosecution lawyers each wanted the cat to support their case but it escaped from its kennel before trial. – Source

13. New York City’s tap water is full of copepods (tiny crustaceans). Because of this, the water is technically not kosher. – Source

14. A man named Bill Haast, also known as “Snake Man” injected himself with snake venom for several years in an effort to build up immunity. He survived 172 snake bites, donated his blood to snakebite victims, and lived over 100 years. – Source

15. In 2000, Tim Miller founded Texas EquuSearch, a search-and-recovery non-profit which has assisted with hundreds of missing-persons cases and located more than 400 living people and 238 bodies. His own daughter was abducted & murdered in 1984. – Source