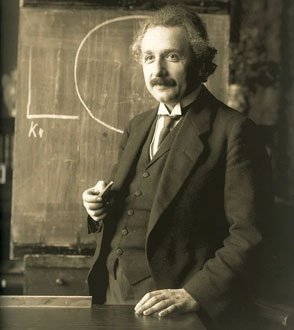 1. The Nazis branded Einstein’s theory of relativity to be “Jewish physics” and published a book “One Hundred Authors Against Einstein”. When asked how he could win an argument against so many people Einstein replied that one fact was more powerful than 100 scientists. – Source

2. The US $2 bill is still being produced in large numbers. The apparent scarcity of the bill is caused by collectors taking it out of circulation because they think that it is rarer than it actually is. – Source

3. The ‘Ghost Army’ was created in 1944 as the first tactical deception unit in US Army history to fool the German Wehrmacht. They used inflatable tanks, fake radio traffic, sound effects, and created phony headquarters with bogus officers. This was kept a secret for decades after the war. – Source

4. Stephen Hawking is believed to be the longest living person ever with ALS at 55 years since diagnosis. ALS can kill in months, with less than 20% living past 10 years. – Source

5. The Nazis massacred an entire village in France (Oradour-sur-Glane), killing 642 people, including 247 children. Unlike other Nazi village massacre sites, which were razed or rebuilt and marked by monuments or fields of roses, the charred remains of the village have been left untouched. – Source 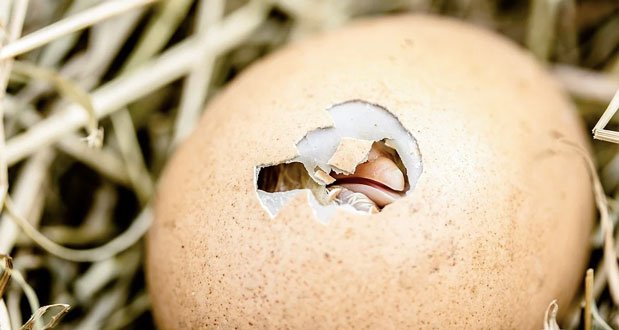 6. Scientists believe that the egg came first. The first chicken egg was laid by a bird who wasn’t a chicken. – Source

7. In 2001, Stan Lee was given the opportunity to re-imagine DC’s Justice League and he made Batman black, Wonder Woman Hispanic, and The Flash a teenage girl. – Source

8. Everything in Prince’s first album was made by himself. He sang all the parts and played all the 27 instruments, including the guitars, bass, synths, drums, wind chimes, piano, clavinet, and even the bongos. – Source

9. After all the local swans were eaten by Alligators a Florida woman wrote to Queen Elizabeth for assistance. The Queen provided two royal Swans. The Swans alive in Lakeland today are their direct descendants. – Source

10. The “Chameleon Effect” is how people subconsciously copy other people. This mainly includes accents, facial mannerisms, and vocal inflections. People who can hear and separate musical notes are more susceptible to the Chameleon Effect, they also come across as more empathetic or nice to others. – Source 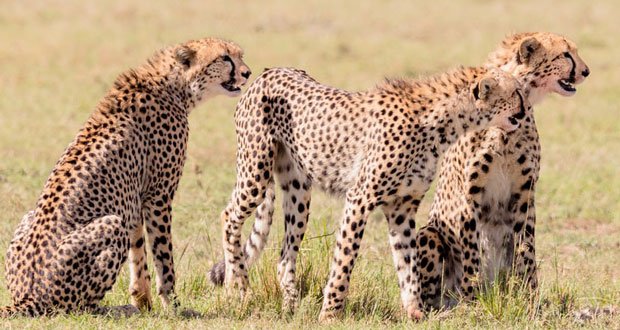 11. Cheetahs are so instinctively shy animals, especially in captivity, that they even fail to procreate. And so for years, conservationists have been giving cheetahs emotional support dogs who are raised with them and help them socialize and reduce anxiety. – Source

12. The so-called “discovery of hunger” took place in April 1967; the US Senate noticed families in the Mississippi Delta and across the US were dying of starvation as local officials blocked their access to food aid. This led to the creation of WIC and the reform of the Food Stamp Program. – Source

13. In September 1897, 21 Sikhs held their own against 10000 enemies at the battle of Saragarhi, killing 180 and buying enough time for the nearby British fort to prepare and suppress the insurrection. This is regarded as one of the best last stands in history. – Source

14. In 1980, the US Supreme Court ruled 8-1 that the Sioux Nation had been deprived of rights granted in Fort Laramie Treaty of 1868. The Sioux rejected the decision⁠—monetary compensation was not enough. – Source

15. In the 1700s, pills made out of the element antimony were taken orally as a laxative for constipated bowels. Once they passed through, they were retrieved from the excrement to be used again. Some families passed down the same pill from one generation to the next. – Source