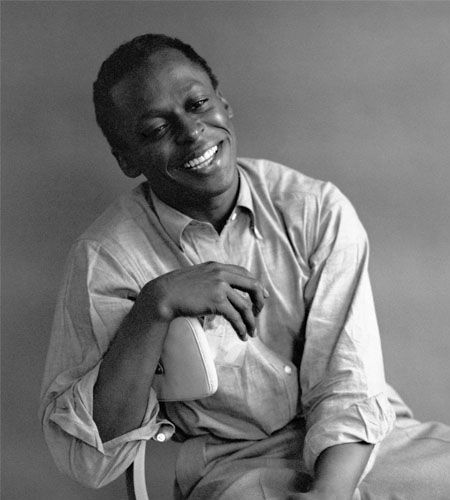 16. When bandleader Miles Davis checked into a hospital for routine tests, doctors suggested he have a tracheal tube implanted to relieve his breathing after repeated bouts of pneumonia. The suggestion provoked an outburst from Davis that led to an intracerebral hemorrhage that killed him. – Source

17. In WWII, the US used Native Americans for message encryption. They were called “code talkers” as they simply talked in their native language for transmitting the messages. This allowed fast communication over open channels as the enemy was unable to break this code. Was crucial in winning the war. – Source

18. Nigerian-Americans are the most educated ethnic group in the United States. According to the Migrations Policy Institute, 29% of Nigerian-Americans have graduate degrees (compared to 11% of the overall American population). – Source

19. There is no left brain and right brain divide. People are not divided on the left-brain and the right-brain thinkers: those who are logical and analytical vs. those who are intuitive and creative. Scientific research has shown that the popular left brain / right brain story doesn’t hold water. – Source

20. Veggie straws are actually worse for you than most potato chips in the market. – Source 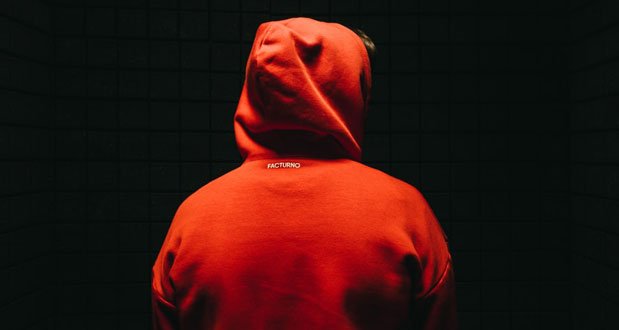 21. The modern-day hoodie was invented in the 1930s by Knickerbocker Knitting Company, which eventually became the brand ‘Champion’. – Source

22. A woman gave birth to her own grandchild. 61-year-old Cecile Eledge served as the gestational surrogate for her son and his husband, carrying to term a baby created from her son’s sperm and her son’s sister-in-law’s egg. “I just never hesitated,” Eledge said. “It was unconditional love.” – Source

23. When Fidel Castro was 14 he wrote a letter to Franklin Roosevelt & asked him for a 10 dollar bill because he admired America. – Source

24. Cobain came up with the song’s title when a friend wrote “Kurt Smells Like Teen Spirit” on his wall. She meant that Cobain smelled like the deodorant Teen Spirit, which his girlfriend wore. Cobain said he was unaware of the deodorant and had interpreted it as a revolutionary slogan. – Source

25. Betty White was originally set to play Blanche and Rue McClanahan was set to play Rose. However, with neither actress wanting to be typecast, Golden Girls producers allowed them to switch parts. – Source