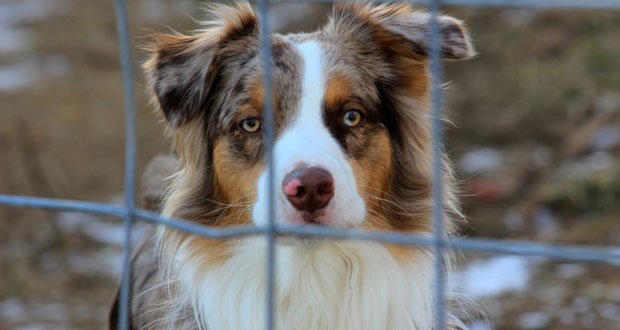 1. Defensive tackle Derrick Nnadi vowed to pay the average adoption fee of $150 for every dog at a Missouri shelter if the Kansas City Chiefs won the Super Bowl. They won, and Nnadi paid the fees. A few days later, all 109 shelter dogs had been adopted. – Source

2. Perp walks (perpetrator walks) are illegal in France, as it is illegal to publish pictures of an identifiable person in handcuffs or police custody unless they have been convicted. – Source

4. The Independent news is owned by a Russian oligarch, his son, and a Sultan from Saudi Arabia. – Source

5. TV series re-runs can be an absolute cash cow for the principal actors, earning them even more than their original salaries. In this way, Jerry Seinfeld has earned over $800M since Seinfeld ended. Ed O’Neil earns $19M per year from MWC, which ended in 1997. – Source 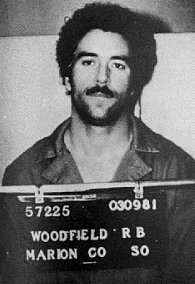 6. The serial killer Randy Woodfield was actually drafted by the NFL to play for the Green Bay Packers but was cut due to a series of indecent exposure arrests. He would go on to become the I-5 Killer and is thought to have been responsible for over 40 murders along Interstate 5 from 1980-81. – Source

7. Michelin stars only go to three, one being “Very good”, two being “Worth a detour” and three “Worth a special trip”. – Source

8. The so-called “discovery of hunger” took place in April 1967; the US Senate noticed families in the Mississippi Delta and across the US were dying of starvation as local officials blocked their access to food aid. This led to the creation of WIC and the reform of the Food Stamp Program. – Source

9. Queen Elizabeth is no longer Lord High Admiral of the Royal Navy because she gave the title to her husband as a 90th birthday present. – Source

10. Tomb Raider was initially going to give players the choice of playing either a male or female protagonist. Lara Croft creator, Toby Gard, decided to scrap the male option after realizing having two player characters doubled the amount of work required for the cut-scenes and also preferred Lara. – Source 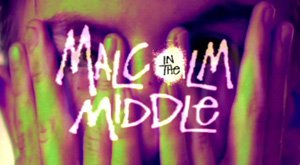 11. Much of the filming for Malcolm in the Middle was done on location in various parts of Los Angeles. A privately-owned home was rented for upwards of $3,000 a day to film as Malcolm’s house. – Source

12. When Internet providers advertise speeds of up to 100Mbps, they mean Megabits per second, not Megabytes per second. One megabyte is equal to eight megabits and therefore speeds of 100Mbps equal 12.5MBps. – Source

13. In the Philippines, the legal term for car-theft is “carnapping.” This is because when cars used to be very rare in the country and were prized status-items, thieves would steal and hold them for ransom like in a kidnapping. Now the term is used for both car-theft and carjacking cases. – Source

14. A “lost” Rodin sculpture worth millions was in plain sight in a New Jersey local council chamber. – Source