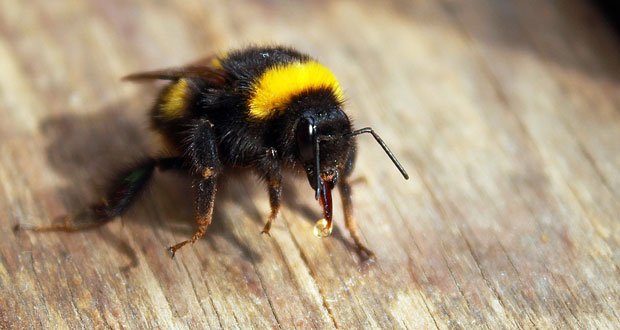 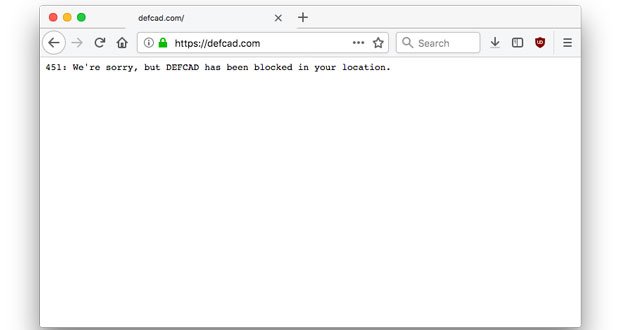 16. HTTP error code 451 = “Unavailable For Legal Reasons” is displayed when the user requests a resource that cannot be served a web page that is censored by a government. The number 451 is a reference to Ray Bradbury’s 1953 dystopian novel Fahrenheit 451, in which books are outlawed. – Source

17. The phrase “the customer is always right” was coined by an indigent Prussian migrant who worked in the hotel industry, invented room service, became a multi-millionaire, bought an island and built a castle for his beloved wife. The wife died before completion, and he never set foot on the island again. – Source

18. Dolphins have learned to use rudimentary tools. For example, mother dolphins teach their young to cover their snouts with sponges while foraging on the ocean floor. This prevents them from being stung by venomous creatures. – Source

19. There is a form of telephone fraud called the “one ring scam,” in which the scammer calls the victim via the area code (473) at times in which the victim is unable to take the call, and then when the victim calls back an automatic $20 fee is charged to their account for making the call. – Source

20. Charlize Theron has suffered many injuries such as dislocating her jaw due to a camel and laughing so hard at Borat that her neck locked up for 5 days. – Source

21. Bumblebees can fly higher than Mount Everest. It’s difficult for most insects and birds to fly at extremely high altitudes where the air is thin and oxygen is scarce but researchers were able to track some bumblebees that were able to fly at more than 9000 meters. – Source

22. Blazing Saddles had a television spin-off that ran for four seasons, of which only one episode was ever aired. The series was made to get around a contract with Mel Brooks that required a TV show before they could make a sequel film, WB simply made a series without telling Brooks. – Source

23. In 1971, as part of an experiment to study the causes and effects of landslides, Japanese scientists watered down a hill using fire hoses to simulate the effect of a torrential rainstorm. The soil on the hill gave way and the resulting landslide killed 4 scientists and 11 observers. – Source

24. Hooters once had their own airline from 2003-2006. They had regular flight crew and attendants and scantily clad Hooters Girls on every flight. – Source

25. Guinness World Records accepts payments (ranging from $12,000 to $500,000) from individuals, organizations, and governments to either find a record that they could break or to create an entirely new record category. – Source

July 8, 2020
Latest Posts
Subscribe to Blog via Email
Did you know?
Loading...
Facts of the Day
Registration is disabled.