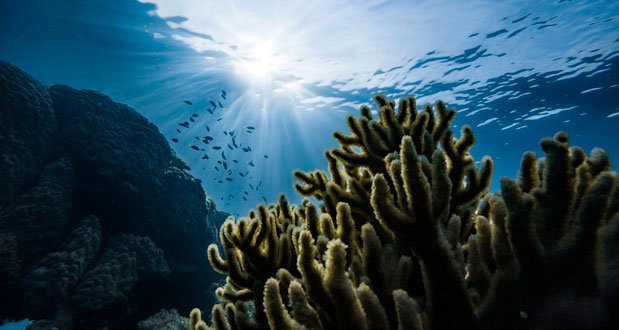 16. Scientists discovered broadcasting the sound of a healthy coral reef on underwater speakers in dead areas along the Great Barrier Reef resulted in life returning and thriving. Twice as many fish visited those areas with speakers compared to spots on the reef without speakers. – Source

17. Danny Trejo got his first acting job when visiting a patient he was doing substance abuse counseling for on the set of “Runaway Train”. He was offered a job as an extra in the film’s prison scenes. – Source

18. Spider-Man’s trademark web-swinging technique in “The Amazing Spider-Man” was done using practical effects instead of the CGI used in the previous films. They built a giant rig that allowed a stuntman to swing from a thin cable attached to a winch over and through the real streets of NYC. – Source

20. In 2005, a group of reporters swab tested 46 bathrooms in the EU parliament for traces of drugs. 41 of them tested positive for cocaine. – Source 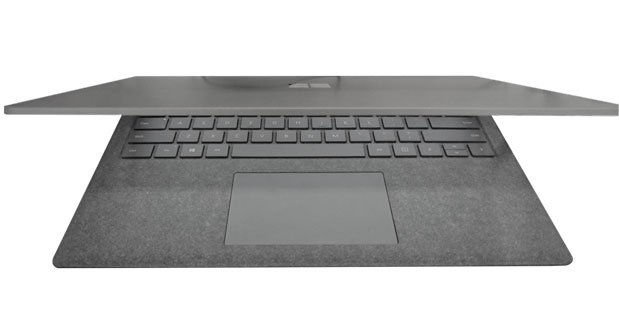 21. The Microsoft Surface Laptop is built in such a way that it is impossible to open one for repairs without destroying it. – Source

22. Jason Alexander (George Costanza from Seinfeld) was still only in his 20s when Seinfeld debuted. – Source

23. Because of its massive size, a T-Rex could only run at 12 miles per hour. If it ran any faster, its bones would’ve shattered. – Source

24. When in 2013 5-year-old Alanah Poullard asked the US President for an excuse note during a Wounded Warriors and families tour of the White House on a school day, the President ended up writing that excuse note. – Source

25. A mathematician named Nicolas Bourbaki who has made many strides in mathematics, never even was a real person, but was a collective pseudonym for a group of mathematicians who wrote their own textbooks. – Source