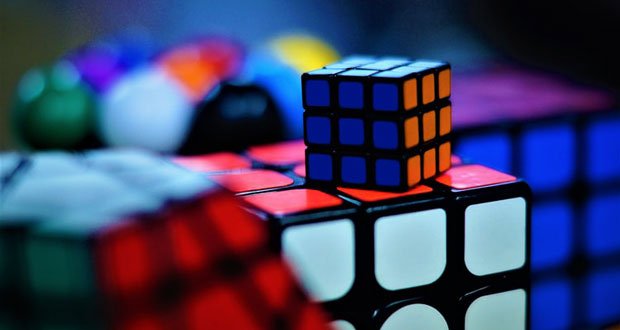 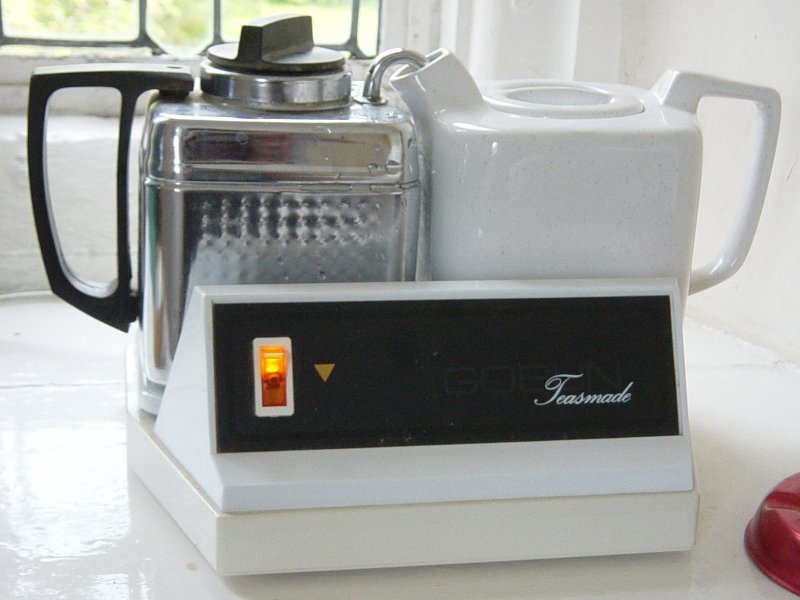 16. A device called a ‘Teasmade’ was popular in the 60s and 70s in the UK, it was an alarm clock that also made tea, ensuring it was ready upon waking up. – Source

17. Tommie Smith and John Carlos, the two black athletes who gave Black Power salutes at the 1968 Olympics, were pallbearers and gave eulogies at the funeral of Peter Norman, the white athlete on the podium. – Source

18. There is clear evidence that shows empathy and cares towards disabled family members within early human and neanderthal groups. Individuals who could not aid in hunting and gathering still were taken care of. – Source

19. “Thank God for Mississippi” is a common adage in the US, particularly in the South, that is generally used when discussing rankings of US states. As Mississippi commonly (or stereotypically) ranks at or near the bottom of such rankings. Sparing the other states the shame of being ranked last. – Source

20. In Italy, it’s very common for dwarfs to undergo painful limb lengthening surgery (that involves repeatedly breaking bones and pulling them apart over the course of 2-3 years) due to societal pressure. 90% of Italian dwarfs undergo the procedure (in the rest of Europe, the rate is around 8%). – Source

21. There are over 43 quintillion possible combinations for a Rubix cube, and yet you are never more than 20 turns away from solving it. – Source

22. Coca-Cola once held a promotion in Canada. They randomly printed an English word and a French Word inside bottle caps to one of their products. They wound up apologizing to a family because their bottle cap said, “YOU RETARD” on it. In French, the word ‘retard’ means ‘late’. – Source

24. Alligators are scared of humans and it’s usually safe to swim in most alligator-infested waters. A 2010 report tallied all the reported alligator attacks over the 81 years from 1928 to 2009. It found there were only 24 deaths from alligators in the United States, most of them in Florida. – Source

25. The first scientist named in history was En Hedu’anna, the chief astronomer-priestess of Ur. She lived around 2300 BC, the only daughter of the great empire architect Sargon of Akkad, and called the Shakespeare of the ancient world as her works were studied for 500 years or more after her death. – Source

July 13, 2020
Latest Posts
Subscribe to Blog via Email
Did you know?
Loading...
Facts of the Day
Registration is disabled.