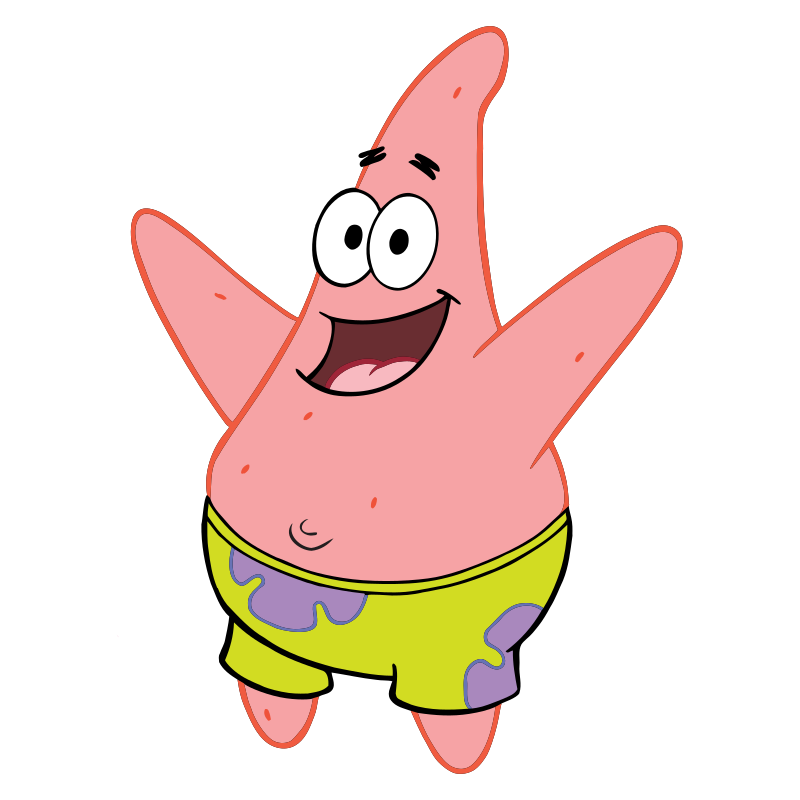 16. Patrick from SpongeBob SquarePants is portrayed as dimwitted and lacking common sense because starfish do not have a brain. – Source

17. George McCoy is Britain’s leading Brothel Reviewer with 13 national guidebooks, multiple local guides, and even street planners. He often gets free services as he is reviewing and some Brothels even have “Recommended by George McCoy” stickers. – Source

18. In 1985, Dian Fossey, a renowned primatologist who fought to protect gorillas and led anti-poaching patrols, was found hacked to death with a machete. – Source

19. Bill Nye’s family has a history of a neurological disorder called ataxia and the reason he decided not to have kids was to avoid passing down the condition to them. – Source

20. Spider-man received a Japanese live-action adaption in 1978, in which he piloted a giant robot. This use of giant robots subsequently became its own franchise, which, in turn, is adapted back in the US as Power Rangers. – Source 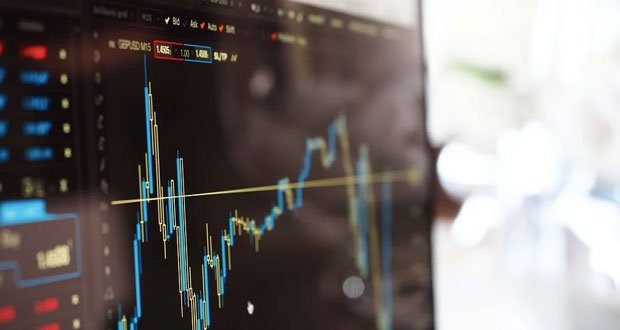 21. After the pandemic began, many investors purchased the wrong Zoom stock, getting shares in a defunct Chinese hardware company, instead of the calling app, Zoom Video Communications. This meant that the wrong Zoom stock price soared by 1800% before the SEC stepped in. – Source

22. Meg and Jack White of the White stripes publicly portrayed themselves as siblings despite the fact that they weren’t related and had married in 1996 prior to the band’s formation. – Source

23. In 1996, a man broke into a New Zealand radio station, held the manager hostage, and his demand was for the station to play “Rainbow Connection” by Kermit the frog nonstop. – Source

24. Many products are getting smaller due to ‘shrinkflation’, for example, Mars shrank its Maltesers, M&Ms by up to 15%. In the past, companies blamed the rising price of raw materials. Recently, these prices dropped back, but the shrinkage continued as manufacturers try to stealthily boost profits. – Source