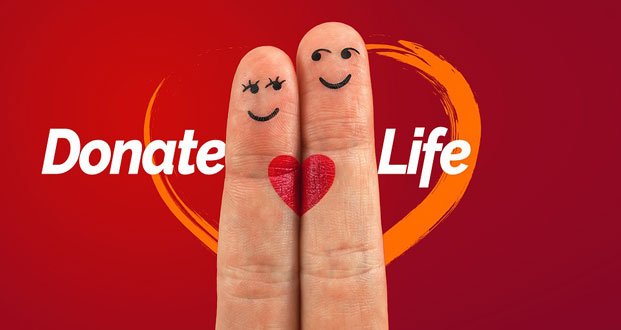 1. Everyone in Singapore above the age of 21 is automatically registered as an organ donor. Opting out from this Act will result in you being put at the very bottom of the organ priority list, should you need organ transplantation. – Source

2. In 1984, a boy wrote a letter to Ronald Reagan asking for federal funds to clean his bedroom after his mother called it a”disaster area”. – Source

3. The Mexican Government has seized 599 aircraft, 586 planes, and 13 helicopters from the Sinaloa Cartel between 2006 and 2015. That’s more planes than owned by Mexico’s largest airline. – Source

4. Time zones were largely created due to the rapid expansion of railroads needing a more accurate way to plan train schedules. Before, each town utilized its own local time based on the sun’s position. – Source

5. Aaron Burr’s 2nd wife was represented in their divorce trial by Alexander Hamilton Jr., the son of the man Burr shot and killed 30 years before. – Source 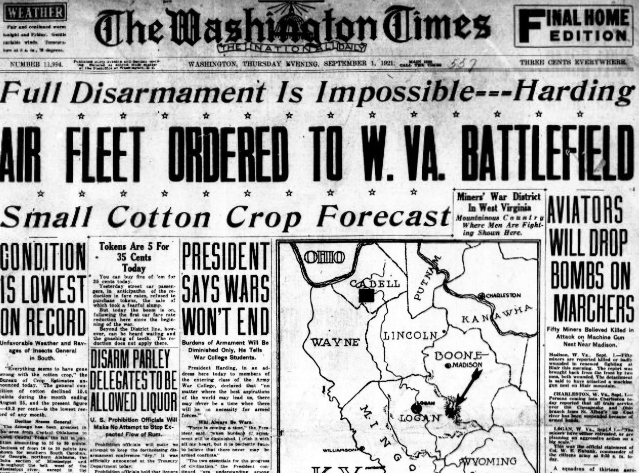 6. The battle of Blair Mountain took place in West Virginia and it was the largest labor uprising in US history as well as the largest armed uprising in the US since the civil war. The uprising was caused by coal miners trying to unionize and was brutally crushed by the US government. – Source

7. The Korean DMZ is an “accidental paradise” for endangered species. The zone, isolated from human activity, has permitted nature to make a comeback and reclaim the land. The DMZ is home to more than 5,000 species, 106 of which have protected status. – Source

8. The very first strike ever recorded in history started in 1152 BC. During the reign of Rameses III in Ancient Egypt, while building a royal necropolis, the workers felt they were being underpaid, so they organized a massive strike. Their wages were actually increased and workers returned to work. – Source

9. Roddy Piper improvised the “I have come here to chew bubblegum and kick ass…. and I’m all out of bubblegum,” line from They Live. John Carpenter told Roddy that he wasn’t gonna rob the bank, but he was holding a shotgun and wearing sunglasses, so he needed to say something. – Source

10. Teddy Roosevelt took a break from the presidency to go camping with John Muir for four days. They explored without any supervision/security. Roosevelt was so inspired by the trip that it eventually led to the creation of the National Park Service. – Source 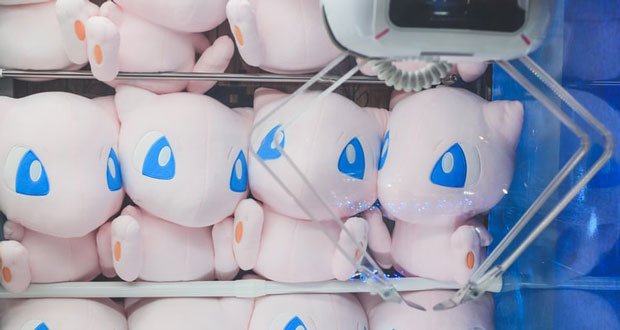 11. Claw machines are rigged, and the owner can program them to drop a toy after it gets picked up, giving you the illusion of near-success. – Source

12. MDZhB, a Russian ghost radio station has been broadcasting since 1982. No one claims it but it has continuously produced a buzz punctuated with someone making a short random statement once or twice a week since its inception. – Source

13. Most watches and clocks advertised online and instore display the time 10 past 10. This is because the 10:10 position is symmetrical, and the human brain tends to appreciate symmetry and orderliness. Also, the 10:10 hands look “happy” due to the fact that the hands look like a smile. – Source

14. The Chicagoland Tylenol murders still remain unsolved and no one was ever charged. In 1982, 7 people were murdered via cyanide-laced Tylenol capsules; leading to industry-wide tamper-proof seals and phasing out of capsules. – Source

15. According to a poll from 2019, Americans are among the most stressed-out people in the world. – Source