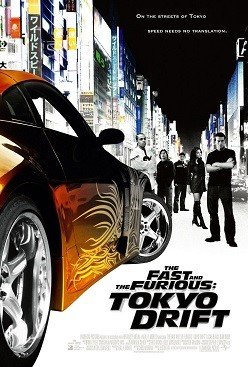 1. While filming Tokyo Drift, they couldn’t get a permit to film a scene. They filmed it anyway, and the studio hired a fall guy to claim to be the director and spend a night in jail. – Source

2. A pod of dolphins saved a group of swimmers from a great white shark by herding the swimmers together and doing tight circles around them to create a barrier. The dolphins kept this up for 40 minutes until the shark lost interest and was safe for the swimmers to swim to shore. – Source

3. In Churchill, Manitoba, it is customary to leave car doors unlocked in order to provide other residents a quick escape should they come face-to-face with a polar bear. – Source

4. Tiger Woods almost ran out of golf balls during the 2nd round of the 2000 US Open because his caddy forgot to pack the balls Tiger was putting within his hotel room the night before. He finished the round with one ball and went on to win the tournament by a record-setting 15 strokes. – Source

5. The floor plans of MI6 (British Secret Intelligence Service) headquarters in London were ‘lost’ by building contractors during refurbishment. The documents held sensitive information on the layout, including entry and exit points. Most documents (but not all) were later recovered. – Source 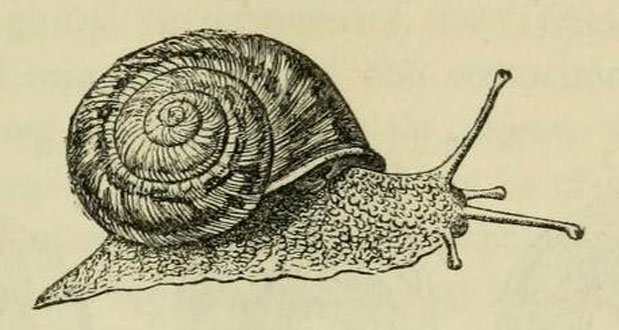 6. A “dead” Egyptian snail was put on display in a British museum. Four years later, the “dead” snail awoke. – Source

7. In 2013, Metallica performed in Antarctica just to break a record and be the first musical act to perform on all 7 continents. – Source

8. A Virginian couple with the last name “Null” is often unable to fill out online forms because their last name is rejected for being “null.” – Source

9. A concerned person walked by a house and heard a man shouting “why won’t you die?” with a child screaming inside. The police were called. This triggered a full police response. It turned out he was trying to kill a spider. – Source

10. When an animatronic langur infant was used to film wild langurs, the monkeys adopted it–until it was eventually dropped and ceased movement, at which point the monkeys believed it had died and gathered together to mourn the dead infant. – Source 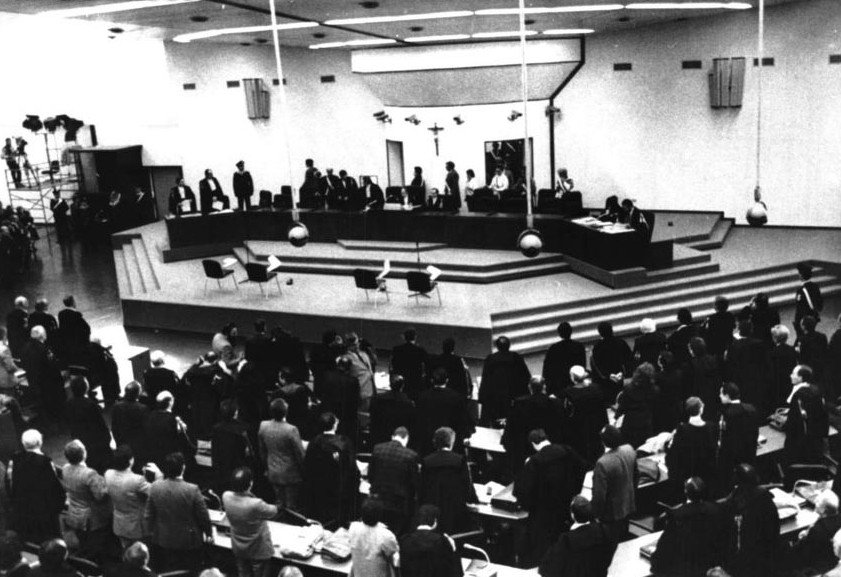 11. Italy built an entire courthouse to prosecute the Mafia. They charged 475 members in a trial that lasted from 1986-1992. To date, it is one of the biggest trials in history. – Source

12. In 2019, an expedition that descended to the Mariana Trench, the deepest area in the world’s oceans, found a plastic bag and sweet wrappers at the bottom of the Trench. – Source

13. To prevent a rodent infestation, the Hermitage Museum in St. Petersburg, Russia owns around 70 cats. The cats spend their days mostly in the basement and are taken care of by the museum staff. The museum has a small kitchen and a pet clinic dedicated to the well-being of the cats. – Source

14. “Unschooling” is a form of homeschooling where the child has no curriculum or schedule. Instead, they learn by living their life while following their passions. Proponents say it increases the child’s general well being and improved attitude towards learning. – Source

15. If an alpha male chimpanzee relies on intimidation and aggression in order to keep his status, then a coalition of chimpanzees will attempt to overthrow the alpha male. – Source