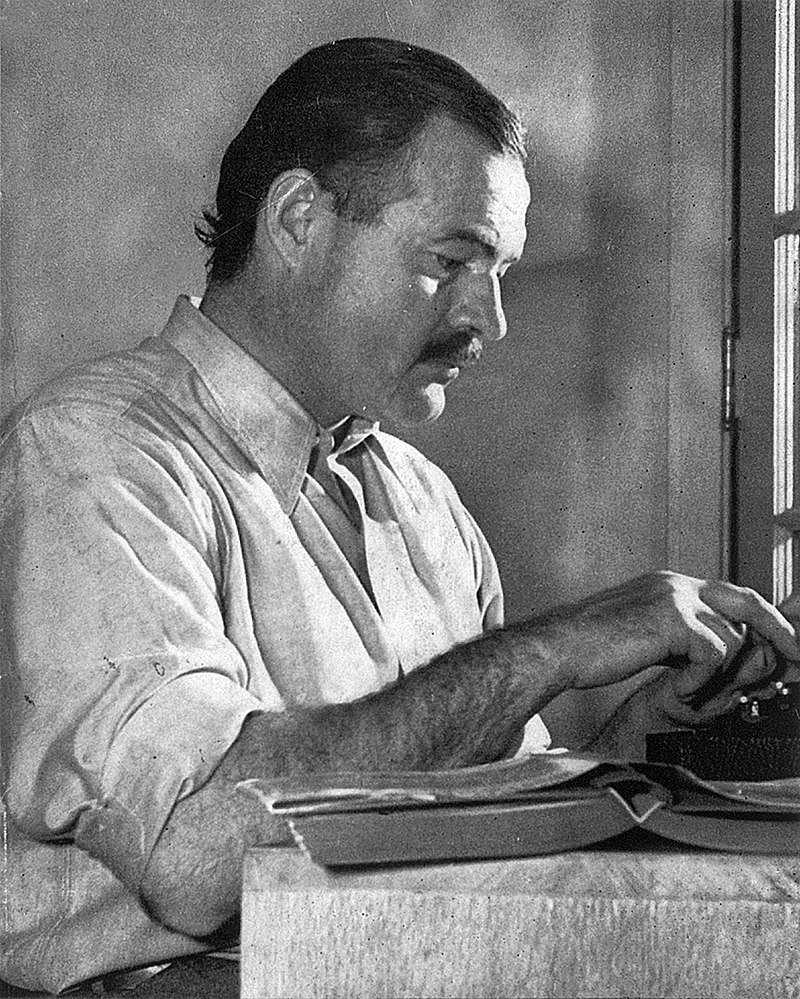 1. In 1954, Ernest Hemingway survived two plane crashes in two days. He was presumed dead almost 24 hours later until he was spotted coming out of the jungle carrying bananas and a bottle of gin. – Source

2. Alexander Litvinenko, a former Russian spy solved his own murder case. He was poisoned with a cup of tea in a London hotel. Working with Scotland Yard detectives, as he lay dying, he traced the lethal substance to a former comrade in the Russian secret service. – Source

3. Women in ancient Rome didn’t have unique first names but instead were just named after their family name. (For example, all women from Gaius Julius Caesar’s family were named Julia. Sisters were told apart by using nicknames, such as ‘Julia the Younger’, ‘Julia the Elder’, etc.) – Source

5. The Hoovers both spoke Mandarin. In the White House, they would speak in Mandarin to avoid eavesdroppers. To date, Lou Hoover is the only First Lady to speak an Asian language. They were also well versed in Latin; working together to translate “De Re Metallica” a 16th century mining textbook. – Source 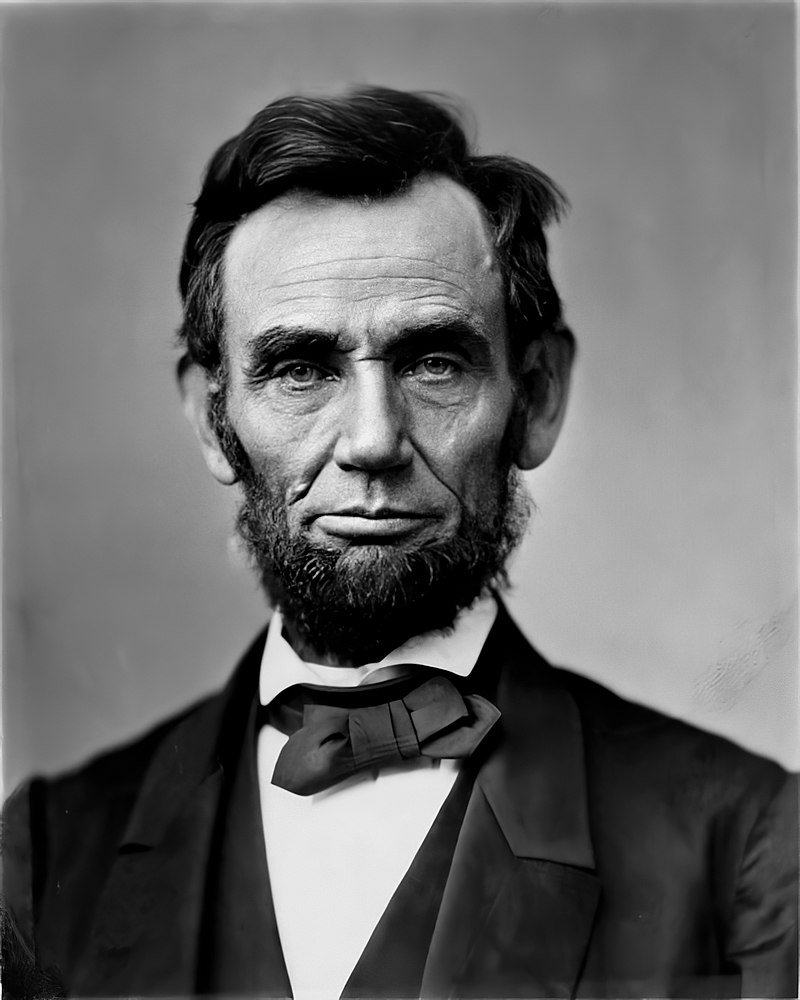 6. Lincoln once reviewed 303 death warrants for Santee Dakota Natives convicted of killing farmers. He approved 39. The Governor of Minnesota then told Lincoln he should have approved all of them for more support in the 1864 election. Lincoln responded with “I could not afford to hang men for votes”. – Source

7. Octopuses are anti-social towards other octopuses by nature, but when given MDMA they’re much more friendly and try to “hug” each other. – Source

8. In 1820, Thomas Jefferson cut and pasted numerous sections from the New Testament to make his own Bible. Jefferson’s condensed composition excludes all “miracles” of Jesus and most mentions of the “supernatural”. It’s called The Life and Morals of Jesus of Nazareth. – Source

9. Residents in Shitterton, a hamlet in England, clubbed together to replace the town sign with one carved in 1.5 ton of stone to stop people stealing it. – Source

10. Lawrence Fishburne, aka Morpheus from The Matrix, played a purple chaps-wearing cowboy on Pee-wees Playhouse. – Source 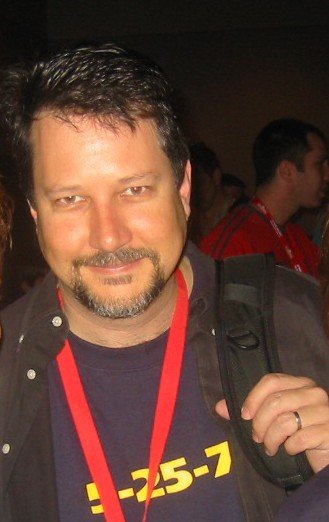 11. John Knoll, the creator of Photoshop also wrote the story for Star Wars Rogue One. – Source

12. Camels once existed in Canada’s far north. The Yukon giant camel was a 3.5 million-year-old ancestor of the living domestic camel found today in the deserts of Asia and Africa. – Source

13. Vincent Van Gogh was named after his dead older brother, who died in infancy exactly a year before he was born. It’s been suggested that being given the same name might have had a deep psychological impact on him and influenced his art. – Source

14. Ancient Sumerian doctors had advanced surgical practices that involved washing their hands and the wounds with antiseptic mixes of honey, alcohol, and myrrh. – Source