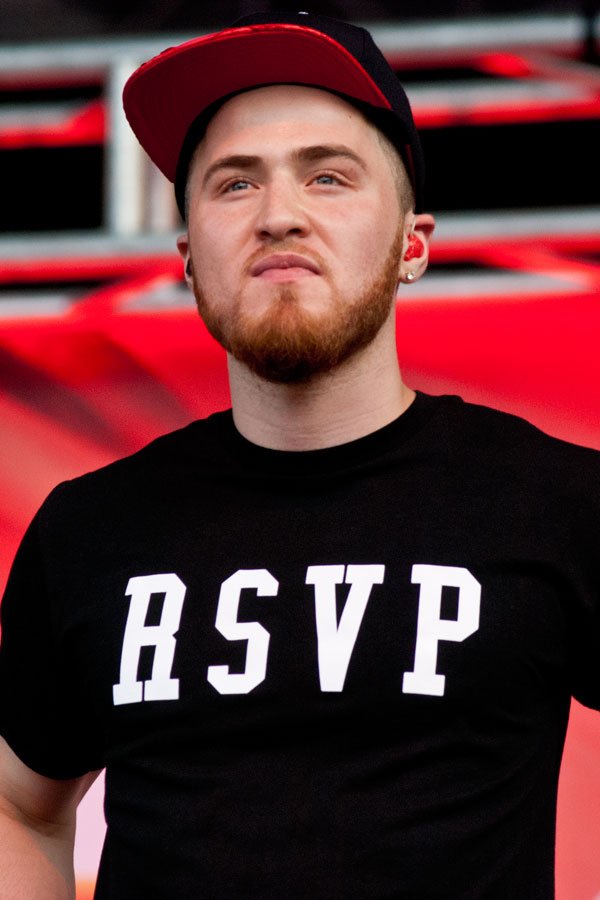 16. In 2019, singer Mike Posner announced he would walk completely across the United States. On August 7, his walk was delayed a few weeks after he was bitten by a rattlesnake in Colorado and airlifted to a local hospital. He finished his walk across America on October 18, 2019. – Source

17. Aaron Burr’s 2nd wife was represented in their divorce trial by Alexander Hamilton Jr., the son of the man Burr shot and killed 30 years before. – Source

18. The Greek philosopher Chrysippus of Soli died in 206 BC, at the age of 73, after a laughing fit caused by his own joke. His biographer reports he saw a donkey eating some figs and yelled that it needed to be given a pure wine to wash the figs down. – Source

19. There is no Federal statute mandating that a private business, a person, or an organization must accept currency or coins as payment for goods or services. Private businesses are free to develop their own policies on whether to accept cash unless there is a state law which says otherwise. – Source

20. Safety experts now recommend driving with your hands at 9 and 3 on the steering wheel. The old 10 and 2 positions can break your hands or force your arms into your face if the airbag deploys. – Source 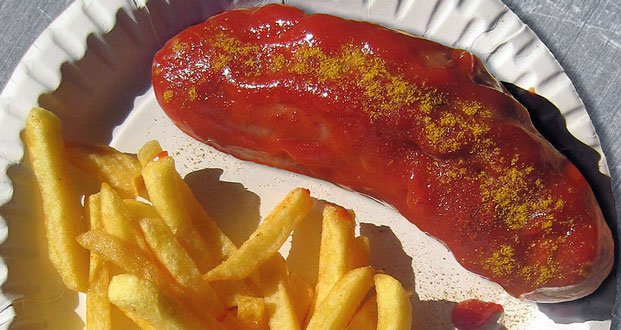 21. Berliners love the “currywurst”, a sausage topped with curry ketchup, so much, that there have been commemorative coins, novels, plays, and movies honoring its invention. By tradition, every candidate for mayor must be photographed in front of a currywurst stand. – Source

22. Mexican singer Chalino Sanchez received a note saying if he played the show he’d be murdered. In the video you can see him reading the note following a flawless performance, he was killed exiting the show. – Source

24. The Indonesian Communist purge in 1965/66 over 500,000 to 1 M communists were killed, and the US played a significant role in the killings, supplying economic, technical, and military aid to the Indonesian military when the killings began and providing “kill lists”. – Source

25. Jackie Kennedy had to leave her first job out of college because her boss was concerned that she was not yet married at age 22. – Source