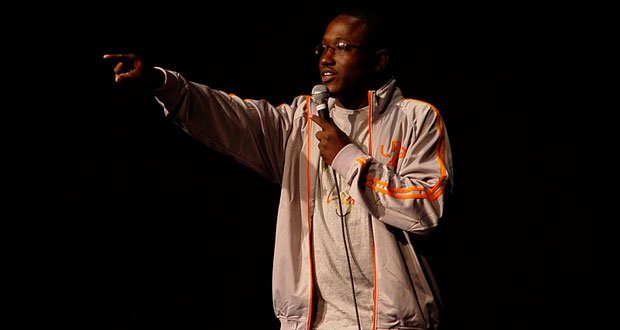 1. Comedian Hannibal Buress paid a man $500 to attend a movie premiere for him, even though he looked nothing like him. The man walked around, took selfies with fans, and did an interview on camera. – Source

2. When Southwest Airlines tried to change its motto to “Just Plane Smart” in the 1990s, they found out a much smaller company was already using it. To settle the issue, the CEOs of each company engaged in an arm-wrestling match, and the smaller company, Steven’s Aviation, ended up winning. – Source

3. Astronauts Mark Lee and Jan Davis married in secret 9 months before their joint flight to the ISS and didn’t tell NASA until it was too late to train replacements. They are the only married couple to have ever flown in space together. – Source

4. Captain America #1, with its iconic cover of Cap punching Hitler, came out a year before the US entered WWII. At the time most people did not support war with Germany, so Joe Simon and Jack Kirby, both Jews, received death threats. However, the Mayor of New York was a fan and pledged protection. – Source

5. Eugene Shoemaker was a geologist in the mid-1900s who wanted to go to the moon. He failed the medical exam to go to the moon, but he still helped train astronauts on Apollo 11,12, 13. After dying in a car crash his ashes made it to the moon. To this day they’re still there. – Source 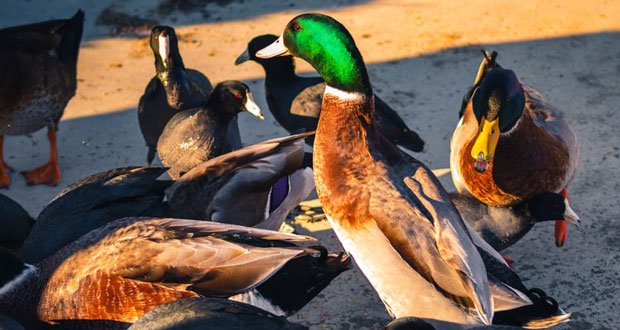 6. There’s a farmer in South Africa who has bred ducks for many years. He uses the ducks instead of pesticides on his farm. Every morning he assembles over 1,000 ducks into a line to go and pluck the pests out of his vineyard. – Source

7. 2 donkeys that have been together for 10 years at a zoo in Poland were separated after a local politician and parents complained about them mating in front of children. Experts weighed in and a petition to rejoin them got 7,000 signatures so the zoo put them back together. – Source

8. Two guys used a decommissioned Atlas Missile Silo to produce an estimated 90% of the LSD sold in America in the late 90’s and early 2000s. – Source

9. Seinfeld was assigned to an inexperienced NBC executive and intentionally broke many sitcom stereotypes: Jerry and Elaine’s relationship never blossomed, it offers no growth or reconciliation to its characters, and even Susan’s death elicits no genuine emotions from anybody in the show. – Source

10. Elephants are among the very few land mammals apart from humans to mourn the dead among them and visit their graves. – Source 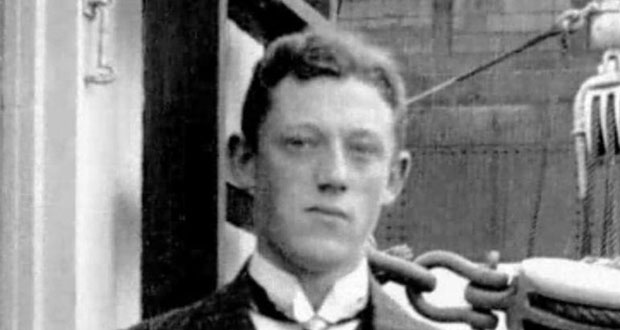 11. The RMS Carpathia only heard the Titanic’s distress call because Carpathia’s wireless operator, Harold Cottam, was listening to his telegraph while getting into his pajamas, several minutes after his shift had ended. Had he signed off when he was supposed to, there may have been no rescue. – Source

12. Clint Eastwood was mayor of tiny Carmel-by-the-Sea, CA in the 1980s; he ran because he wanted to lift a ban on public ice cream sales, flew home from movie sets for weekly council meetings, wrote a column in the town paper, and a local hotel changed their slogan to “make my stay”. – Source

13. Astronaut Chris Hadfield’s wife kept hanging up on his phone calls from the ISS thinking he was a telemarketer. The 3-second delay made her think no one was on the other side of the line when she’d answer. NASA then gave her the ISS’s phone number so her phone read “SPACE” each time he called. – Source

14. In 2013, a wild male tiger walked right up to a tiger enclosure at a zoo in India. Attracted by a captive female, the zookeepers let him in through a door in the enclosure. He stayed for a month, then escaped by jumping the fence, then returned a few weeks later. – Source

15. Engineers have been able to increase the damage resistance of an airplane’s black box by 60 times thanks to studying the anatomy of a woodpecker’s skull. – Source

20 Unique Restaurants Around the World