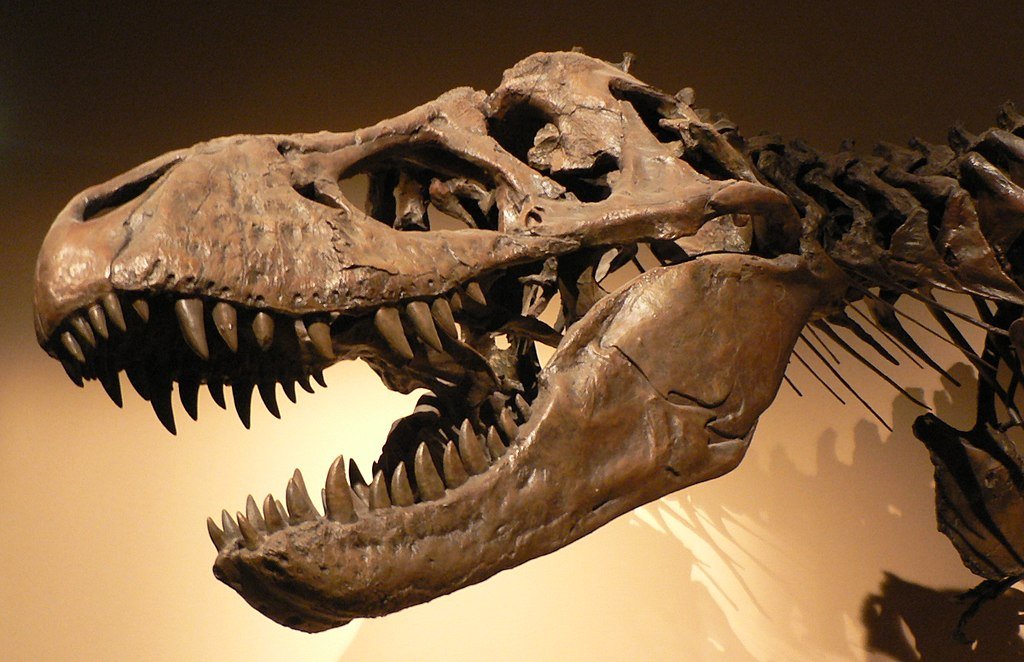 1. Out of all the species that ever lived throughout all of Earth’s history, only a fraction of a percent have fossilized. Even fewer are discovered by humans. Most of life’s history will be forever unknown. – Source

2. In The Land Before Time, the dinosaur Rooter consoles Littlefoot after his mother dies. This scene was added at the advice of psychologists to soften the blow, showing that death is something that Littlefoot, and the audience, have to deal with. – Source

3. Shipwreck hunter Tommy G. Thompson is imprisoned and fined 1,000$ per day for not revealing where he hides the gold he found and had promised to split with investors. – Source

4. Sibylla, Queen of Jerusalem agreed to annul her marriage to Guy de Lusignan to appease the High Court, on the condition that she has free rein to choose her next husband after her coronation. Upon being crowned queen, Sibylla immediately announced that she chose Guy as her husband. – Source

5. Pablo Escobar called off a hit on a man who had fatally shot a member of the Medellin Cartel when he found out that the shooter, Gianni Russo, had starred in The Godfather. – Source 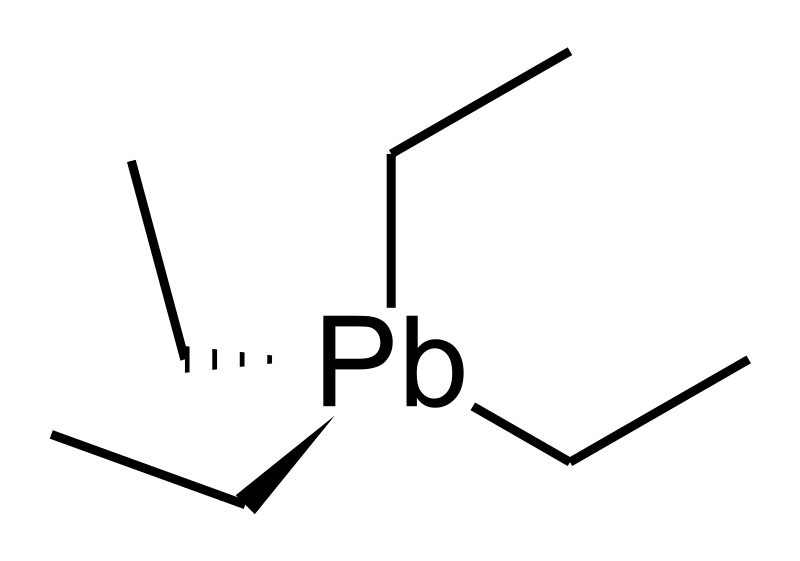 6. The Lead-crime Hypothesis: Researchers have found that the elimination of leaded gasoline in the US accounted for up to a 56% drop in violent crime rates between 1992 and 2002. – Source

7. Australia actually sells sand to Saudi Arabia. The reason being is that the type of sand used to make concrete is different than the sand in Saudi Arabia (and other countries in the region), so for Dubai to build the Burj Kalifa they had to import the sand to make the concrete to build it. – Source

8. Sarah Hyland, of Modern Family fame, was diagnosed with kidney dysplasia when she was young, received two kidney transplants from her father and her brother, and has undergone 16 surgeries, even during the shooting of Modern Family. – Source

9. The song “Sultans of Swing” was inspired by Mark Knopfler witnessing a shoddy pub band playing to a small, drunken crowd. At the end of their set, the singer finished with “Goodnight and thank you. We are the Sultans Of Swing.” – Source 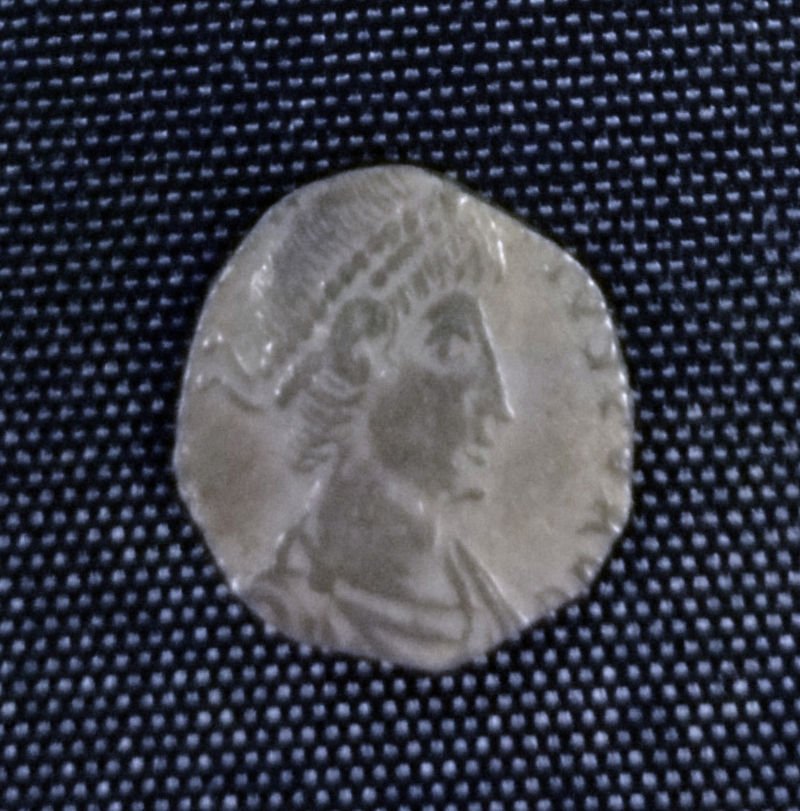 11. In the middle ages, some people used to “clip” coins as coins in medieval Europe were based on gold or silver. The purpose of clipping was to remove slivers of this material from the edge of the coin. Do this enough times and you have enough for a new coin if caught punishment was death. – Source

12. The person who coined the derogatory term “patent troll” to criticize those who abuse patents through litigation is now a founding/managing partner of Intellectual Ventures, the “most hated company in tech” and largest of all the patent trolls. – Source

13. Johnny Depp spent $3 million blasting Hunter S. Thompson’s ashes out of a cannon that was placed atop a 153 ft tower shaped like a double-thumbed fist clutching a peyote button. – Source

14. Dr. Bagenholm fell face-first into a frozen river while skiing and got stuck. Doctors revived her from being clinically dead which led to the development of therapeutic hypothermia, which has increased survival rates and brain function in many heart surgery, epileptic, and stroke patients. – Source

25 Interesting Facts About Mummies and Corpses