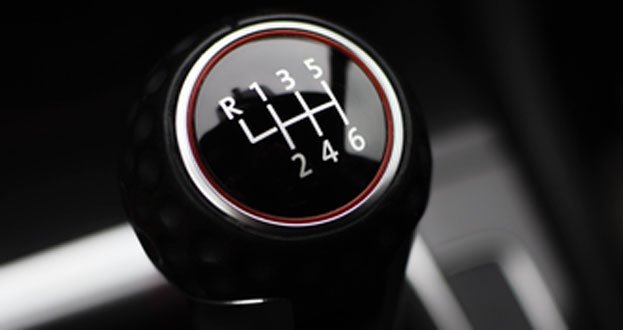 16. 96 Percent of Americans use automatic cars while 80 Percent of Europeans use manual. – Source

17. Beluga whales can mimic human speech and have caused divers to inadvertently surface due to them mimicking commands to surface. – Source

18. The first artificial sweetener Saccharin was discovered on accident when a chemist forgot to wash his hands after work and tasted something “unspeakably sweet” during supper. He dropped his dinner and went on to taste every beaker in his lab, which luckily for him contained nothing poisonous. – Source

19. In 1985, expedition leader Mike Dunn organized a trip of the “greatest explorers” to the North Pole. Among them were Neil Armstrong, Steve Fossett, and Sir Edmund Hillary. Armstrong said that he accepted the invitation because he only ever saw the North Pole from space and not from the ground. – Source

20. The neck rings don’t really stretch the neck, they push the shoulders and clavicles down to create the illusion of a longer neck, and removing them incorrectly may cause death because the neck muscles weaken so much they can’t support the head on their own. – Source 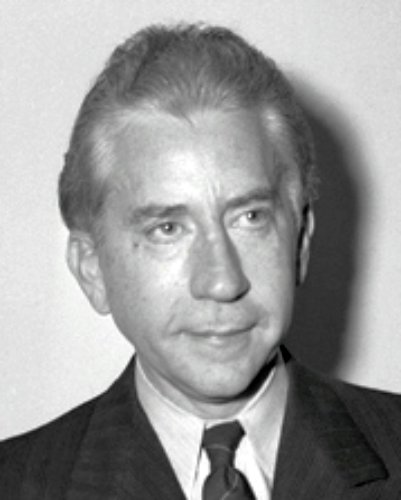 21. Oil magnate J. Paul Getty, one of the richest humans in history, was so miserly that he laundered his own shirts by hand, reused envelopes and paper, made all the phones in his home coin-operated, and stood in line for hours for show tickets to save 50 cents. – Source

22. Alan Rickman’s signature sound was the result of a speech impediment when he could not move his lower jaw properly as a child. – Source

23. In 2008, five European divers got swept away by strong currents in Indonesia and survived 12 hours adrift at sea. They ended up stranded on Rinca Island and fended off a Komodo dragon. After spending 2 days on the island they were eventually rescued by a search boat. – Source

24. The funk band Vulfpeck released a completely silent album on Spotify and asked their fans to play it on repeat while they slept. The album, called Sleepify, earned $20,000 in royalties before Spotify caught on, allowing Vulfpeck to give their fans a free tour. – Source

25. A peregrine falcon was clocked at 242 mph in a dive. A trained falcon kept pace with a skydiver, and that was as fast as the skydiver could go. – Source