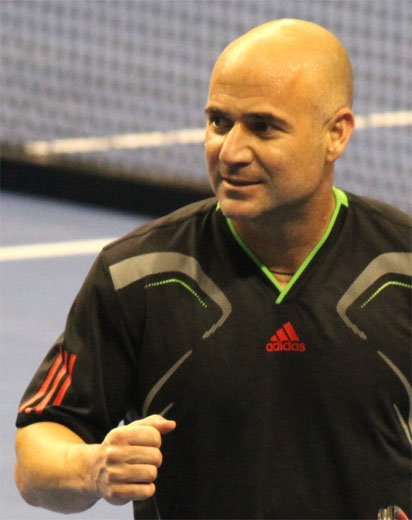 2. Most Americans support eliminating the penny but attempt to do so have been stopped by Jarden Zinc Products, the sole provider of zinc penny blanks. Canada eliminated its penny in 2012. – Source

3. Even though he died in 1994, Kim Il-sung remains president of North Korea. The constitution was revised in 1998, declaring him ‘Eternal President of the Republic’, making North Korea the only necrocracy in the world – a government that still operates under the rules of a dead former leader. – Source

4. During the peak of the cold war, one of the tasks given to Niel Armstrong was to place two Soviet medals on the moon to honor their fallen Soviet competitors. – Source

5. Norway only spends 3% of its oil fund a year. Because they are saving for the next generation. – Source 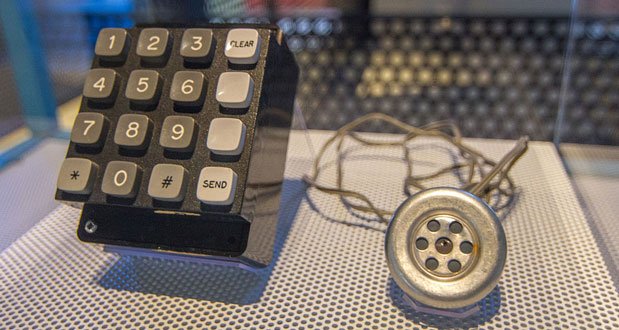 6. In his college days, Steve Wozniak used a blue box (an illegal phone hacking device) to call the Vatican. He pretended to be Henry Kissinger and asked to speak with the Pope but was denied because the Pope was asleep. – Source

7. Supreme stole their famous box logo from another artist named Barbara Kruger. When Supreme sued another company for copyright infringement of their box logo, Kruger was asked for comment by a Complex editor. Her comment was “What a ridiculous clusterfuck of totally uncool jokers”. – Source

9. In her nearly 70 year reign, the Queen has visited 116 countries in the world, but Greece is not one of them, despite her husband been born there. The reason is believed to be that Philip hates his birth country, because of how they treated his family over the years. – Source

10. After L. Ron Hubbard’s death in 1986, the Church of Scientology officially claimed that he voluntarily abandoned his physical body after it became an impediment to his work and that he had left Earth to do scientific research on another planet—having “learned how to do it without a body”. – Source 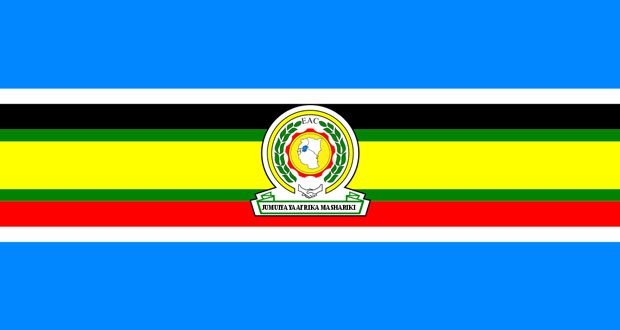 12. When Greek Runner Konstantinos Kenteris won gold at the 2000 Olympics for the 200-meter dash, he was the first Greek athlete to win an Olympic sprint since Dionysius of Alexandria in 269 AD. – Source

13. Thurgood Marshall was almost lynched in Tennessee after winning the acquittals of 23 Black men. He was saved only because his co-counsel decided to follow Marshall and the police and intervene, instead of following orders to leave town. – Source

14. Viagra, when dissolved in water, can help plant stems stay erect and double their lifespan. – Source

15. Marge Simpson’s hairstyle was originally designed to hide rabbit ears for an eventual reveal that she was secretly a rabbit from Matt Groening’s comic strip “Life in Hell.” – Source