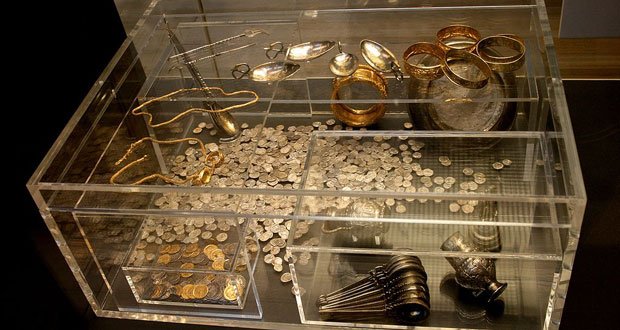 1. The largest treasure hoard in Britain was accidentally found by a man when he set out with a metal detector to find a hammer he had lost in a farm. It was a 1500-year-old treasure hoard hidden by the Romans. The British government rewarded him with £1.75 million. He found his hammer afterward. – Source

2. In “Forrest Gump,” when his microphone is cut off at the rally, what you don’t hear him say is “Sometimes when people go to Vietnam, they go home to their mommas without any legs. Sometimes they don’t go home at all. That’s a bad thing. That’s all I have to say about that.” – Source

3. A Florida man heard purring coming from his parked truck; he ended up using sheet metal cutters to peel back a portion of his truck to reveal a kitten. The Humane Society helped him coax the kitten out. When the public heard about it, several people offered to help pay to repair his truck. – Source

4. Lois Duncan the author of “I Know What You Did Last Summer” and many other teen horror and suspense novels in the ’70s and ’80s had a teenage daughter that became a victim of an unsolved murder in 1989. Duncan essentially stopped writing in her genre and the murder is still unsolved today. – Source

5. Trees have a maximum height of 426ft and cannot grow taller due to the opposing force of gravity. – Source 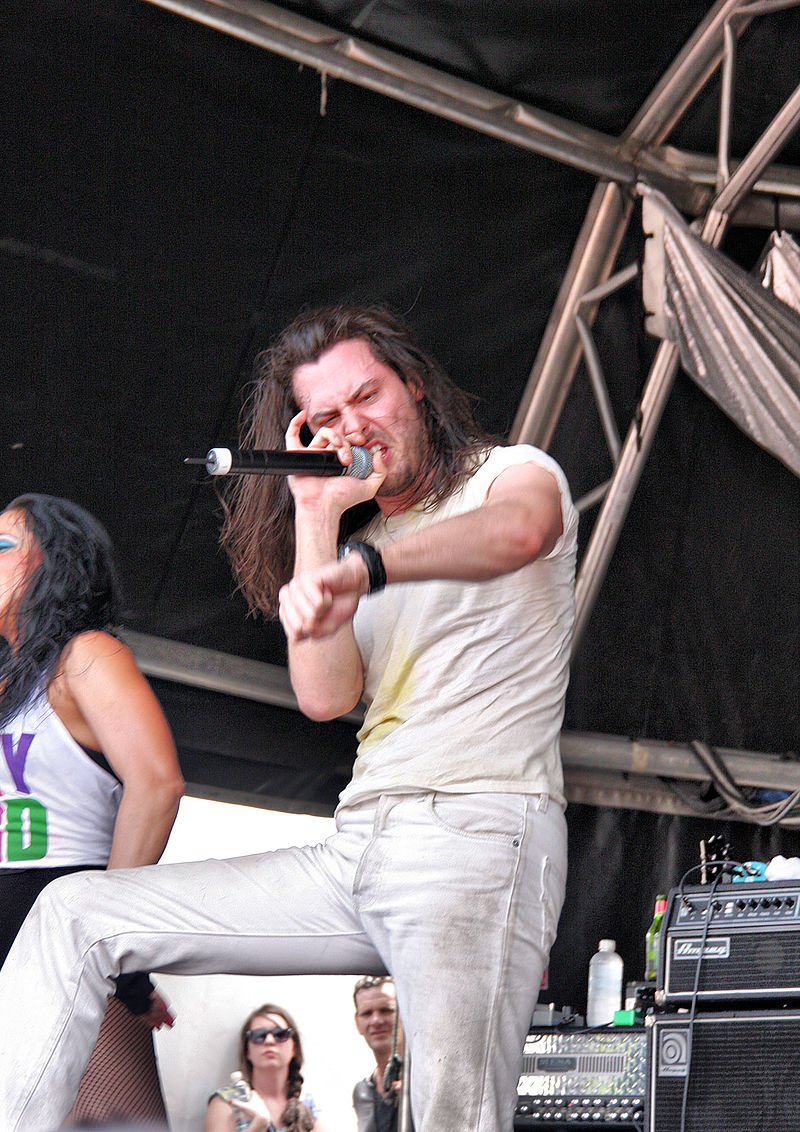 6. Andrew W.K. was named the Person of the Year in 2018 by the American Association Of Suicidology “due to his consistent and powerful use of positivity to improve the lives of those who hear his music.” – Source

7. Before Edward I was king of England, he was a prisoner of Simon de Montfort. One day, he asked if he could ride the guards horses and raced them one by one. When he got to the last horse, he rode off to freedom, and all the other horses were too tired to give chase. – Source

8. Chickens are naturally cannibalistic and wearing rose-tinted glasses made for chickens reduced their ability to see blood, which reduces their cannibalistic tendencies. – Source

9. Rick Moranis is returning to on-screen acting after a 23-year hiatus. – Source 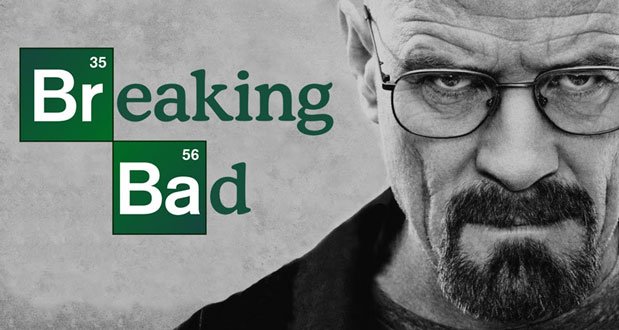 11. The Breaking Bad team was offered $75 million to produce three additional episodes after the final season. This much money was stated to be more than the profits they had made in five years. The team refused, saying that the final episodes did not lend themselves to additional installments. – Source

12. When Lawrence of Arabia was killed in a motorcycle accident in May 1935, his doctor, Hugh Cairns, realized that his life might have been saved had Lawrence been wearing a helmet. Cairns introduced crash helmets for military dispatch riders, thereby reducing fatalities by 50%. – Source

13. Despite being first built almost 30 years ago, the McLaren F1 is still the fastest road car with a naturally aspirated (non-turbo) engine. – Source

14. In terms of long-distance running, there is no animal that can outrun a human. – Source

15. McDonald’s did away with their spoon-shaped coffee stirrers because people were using them as cocaine spoons. – Source