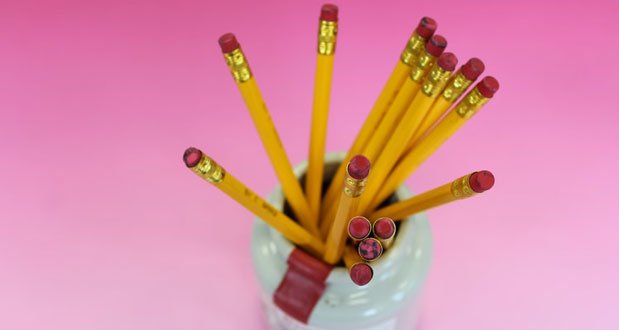 16. The reason that most pencils are colored yellow is that during the 19th century, the best graphite available came from China, and yellow is a royal color in that country, so that color was used to indicate their high quality and their connection with China. – Source

17. The ZAZ trio (Zucker, Abrahams, Zucker), creators of movies like “Airplane!”, “Top Secret” and “The Naked Gun”, pulled a prank that cost them 60,000$ and took 4 years, just to have an announcer at a horse racetrack say “all pink on the inside”.  –Source

18. After laying eggs, octopus moms’ only function is to protect and tend to their eggs because their brain shuts down except for the optic glands. They remain stationary for anywhere from months to years depending on the species of octopus, uninterested in food even when its offered to them. – Source

20. Lebanon was known as the land of Phoenicians and their national bird is the mythical Phoenix. – Source 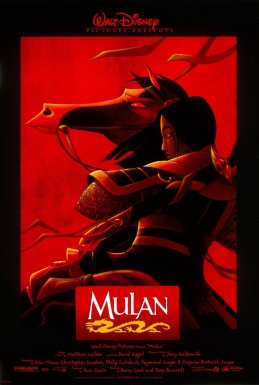 21. Eddie Murphy never left his home when he did the voice of Mushu in Mulan. He accepted the role on the condition he could record all his lines at his home recording studio. – Source

22. A Sperm whale can click at about 236 decibels, making it the loudest animal on Earth. Some researchers believe they can contact each other in the ocean even from opposite sides of the planet. For comparison, a jet engine takeoff registers 150 dB. NASA’s Saturn V rocket launch registered 204 dB. – Source

24. Woody Guthrie wrote “This Land is Your Land” to counter the song “God Bless America”. – Source

25. The resource curse, also known as the paradox of plenty, refers to the paradox that countries with an abundance of natural resources (such as fossil fuels and certain minerals), tend to have less economic growth, less democracy, and worse development outcomes than countries with fewer resources. – Source