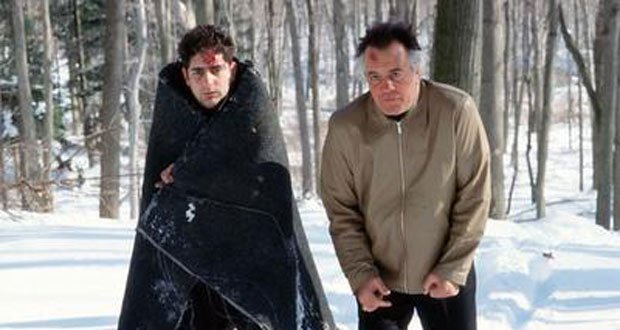 1. A permit was denied for the production crew of “The Sopranos” to film the episode “Pine Barrens” at South Mountain Reservation by Essex County, New Jersey Executive James Treffinger, due to the show depicting Italians as corrupt, Treffinger was later convicted and imprisoned for corruption. – Source

2. The cast of FRIENDS each made $1M per episode in the final two seasons and now makes $20M per year per cast member for reruns. The show still generates $1B/year for Warner Bros. All thanks to David Schwimmer encouraging the cast to negotiate as a team. – Source

3. In 2020, two rival drug cartels decided to have a friendly soccer match. The match ended with 16 deaths and 5 injuries. – Source

4. A US law firm set up honeypots on torrent-sharing site The Pirate Bay and then sued people who downloaded their torrents. The matter reached the FBI and the pirate site accepted to collaborate with the feds resulting in the crooked lawyers getting jail time. – Source

5. In the American West of the 1800s, up to one in four Texan cowboys was African American. The number of Mexican cowboys was even greater. – Source 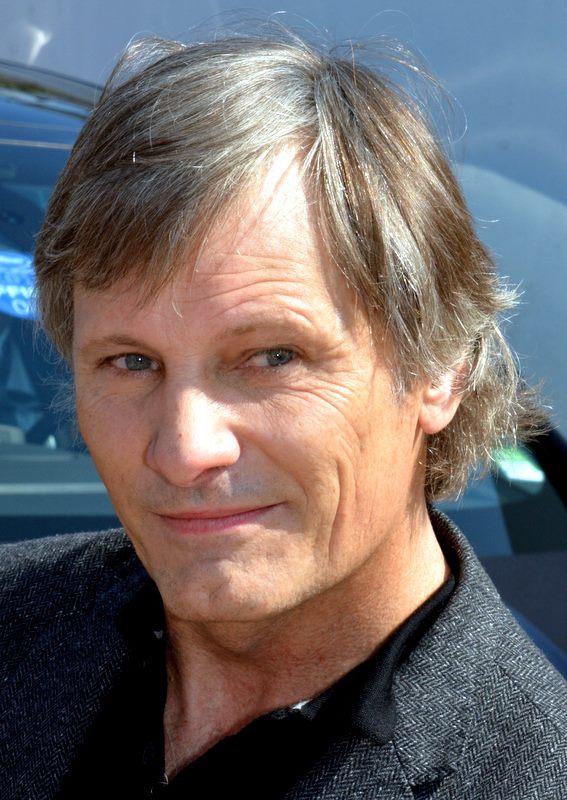 6. Viggo Mortensen would not have taken the part of Aragorn in LOTR had it not been for his 11-year-old son’s enthusiasm for the books. He performed his own stunts insisting he used a real steel sword and he also purchased the two horses, whom he rode and bonded with over the duration of the films. – Source

7. The UK sits under 5 different air masses, creating unpredictable weather patterns and mimicking both tropical and polar climates. Although on the same latitude as Canada the UK often gets rain instead of snow throughout the year and humidity compared to that of rainforest in summer. – Source

8. Prince had a bank vault that held enough unreleased music to put out an album every year for a century. – Source

9. Saudi Arabia owns 15000 acres in California with water rights to the Colorado River so they can cheaply grow alfalfa to feed their cows. – Source

10. When Sean Lennon, the son of John, was little, he didn’t know about The Beatles because his parents never played Beatles records at home. When Sean saw Yellow Submarine at his friend’s house, his dad had to explain why there was a cartoon version of him in the movie. – Source 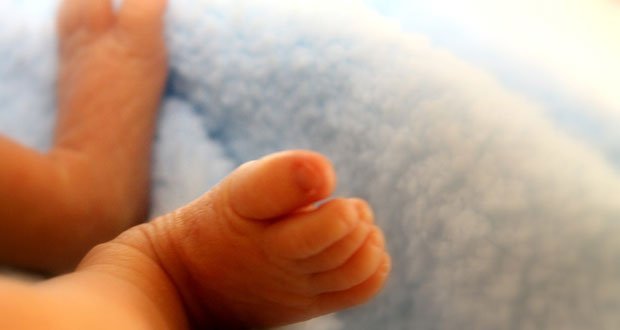 11. When naming a newborn in Iceland names not previously used aren’t permitted via Icelandic rule. A new name would have to be pre-approved by the Icelandic Naming Committee. Also, they are not permitted to give a child a name that would embarrass them. – Source

12. The actual Yakuza of Japan played Yakuza 3 and praised it for its realism, only hating the frequency of the fighting. – Source

13. The Canadian Parliament once discussed how the country would deal with a zombie apocalypse; then Foreign Affairs Minister John Baird declared that “Canada will never become a safe haven for zombies, ever”. – Source

15. Carbon dioxide levels commonly found in classrooms and office spaces can decrease higher cognitive function by up to 50%. – Source