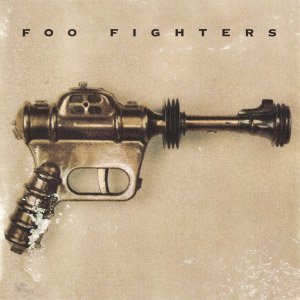 1. Dave Grohl wrote and recorded an entire album by himself, singing and playing each instrument in the studio. He chose the name Foo Fighters to hide his identity. After a record label picked it up he needed to recruit members to perform the songs live. Thus the Foo Fighters were created. – Source

2. A fan drove three hours to deliver rapper, Boozie Badazz, a much-needed dosage of insulin. She refused to accept payment and instead asked for just a photo. On her way home, she stopped at a store, bought a scratch-off ticket, and won $10,000. – Source

3. United Airlines had assured a blind woman that they would help her off the plane but only after the other passengers had gotten off, before forgetting about her and locking the plane up with her in it after everybody else had left. – Source

4. In August 1968 after being turned down by 19 other teams, the Atlanta Braves signed 62-year-old pitcher Satchel Paige so he could get his MLB pension. He needed only 158 days on an active roster to reach the five-year minimum required to receive his pension. He collected $250 a month. – Source

5. A woman in France received a telephone bill of nearly 12 quadrillion euros. The phone company initially told her there was nothing they could do to amend the statement and offered to set up installments to pay off the bill. Eventually, they admitted their mistake and waived it all together. – Source 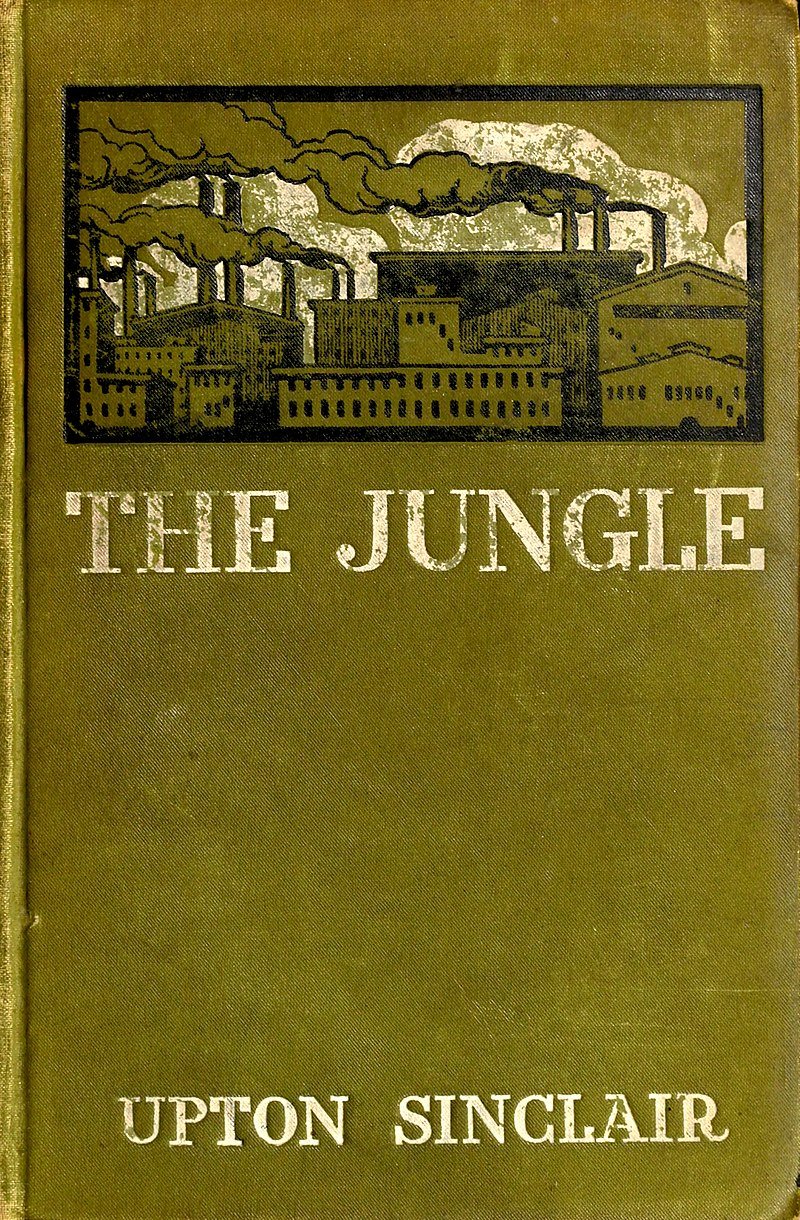 6. When Upton Sinclair published his landmark 1906 work “The Jungle” about the lives of meatpacking factory workers, he hoped it would lead to worker protection reforms. Instead, it lead to sanitation reforms, as middle-class readers were horrified their meat came from somewhere so unsanitary. – Source

7. In 2007, American Astronaut Steven Swanson brought DVD copies of the show Firefly and its movie sequel Serenity to the ISS, where they remain permanently for the crew’s entertainment. – Source

8. Keanu Reeves was the last choice for the role of “Neo” from The Matrix. Brad Pitt was first to accept before declining. Leonardo DiCaprio later accepted before declining. Others considered were Will Smith, Nicolas Cage, Sandra Bullock, Johnny Depp, Kevin Costner, David Duchovny, and Tom Cruise. – Source

9. Stevie Nicks is the only woman inducted into the Rock and Roll Hall of Fame TWICE. Once for Fleetwood Mac and a second time for her solo career. – Source

10. When William Vanderbilt died in 1885 his fortune was worth over $300 billion in today’s dollars (which was more than the U.S. Treasury held at the time). In 1973, his heirs held a family reunion at Vanderbilt University, attended by 120 family members, and not one of them was even a millionaire. – Source 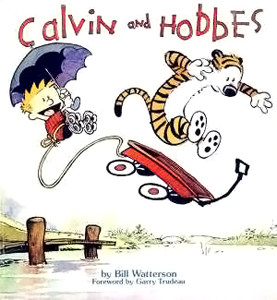 11. Bill Watterson, the creator of Calvin and Hobbes, never approved a Hobbes plush toy. He said the comic strip is ambiguous as to whether Hobbes is a real tiger or a child’s stuffed animal and creating a toy would destroy the magic. It’s estimated he lost out on over $300 million in merchandise. – Source

12. An Italian atheist group wanted to advertise on buses “The bad news is that God does not exist. The good news is you don’t need it”. When they were refused, they changed it to “The good news is there are millions of atheists in Italy. The excellent news is they believe in freedom of speech”. – Source

13. The Colossus of Rhodes, one of the wonders of the ancient world, only stood for 54 years. It then fell over onto the land after an earthquake, where it was visited by tourists for over 800 years. – Source

14. Although red, yellow, and green LED lights have been widely available since the 1960s, blue and white LEDs did not exist until the 1990s. The people who invented the blue LED won the Nobel prize for it in 2014, as it finally allowed them to display the full-color spectrum with LEDs. – Source

15. A Philadelphia archivist and activist named Marion Stokes continuously recorded major US channels from 1977 to her death in 2012, eventually filling 9 apartments with 71,716 tapes. The collection is now being digitized by The Internet Archive. Most footage would otherwise be lost forever. – Source