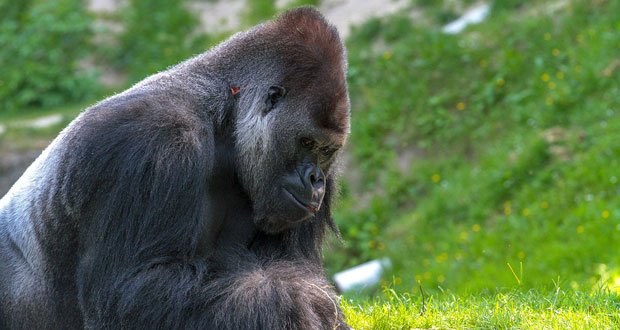 1. An average silverback gorilla can deadlift 1800 lb and their grip can crush a crocodile’s skull. They are 4 to 9 times stronger than an average human male. – Source

2. Queen Elizabeth II specifically asked to be in a James Bond skit with Daniel Craig for the Olympics, breaking royal protocol. When asked if she would like to say something she said, “Of course I must say something. After all, he is coming to rescue me.” – Source

3. Since 2007, all of McDonald’s delivery trucks in the UK have been fueled by used cooking oil from their restaurants. – Source

4. Goats are completely immune to poison ivy, oak, and sumac. They love the stuff and can eat several pounds a day. – Source

5. The Carolina Dog is a dog breed first discovered living wild in the southeast region of the United States, and after extensive DNA testing, it is believed they are descendants of the first animals to accompany humans across the Bering land bridge thousands of years ago. – Source 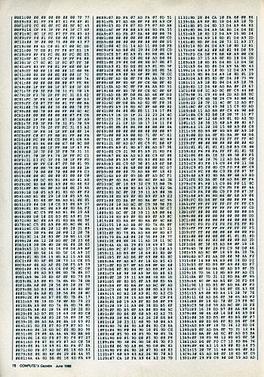 6. In the early days of home computers, late ’70s to early ’80s, computer magazines featured code listings that readers would spend hours typing into their computer in order to play a game or have a certain program. – Source

7. A California man found an unopened copy of a 1987 Nintendo game called Kid Icarus in his mom’s attic. It was still in the original shopping bag along with a receipt showing it cost $38.45. He later sold the game at auction for $9,000. – Source

8. DNA evidence shows that groups in the Amazon are more closely related to indigenous Australians than Native Americans. – Source

9. The infamous Shirts against the Blouses basketball game in Chappelle’s Show actually happened and Prince was as good as Charlie Murphy says he was. Prince also had blueberry pancakes served after the game. – Source

10. Canada’s Northwest Territories launched a process in 1996 to find a new name. They dropped the matter when “Bob” emerged as a frontrunner. – Source 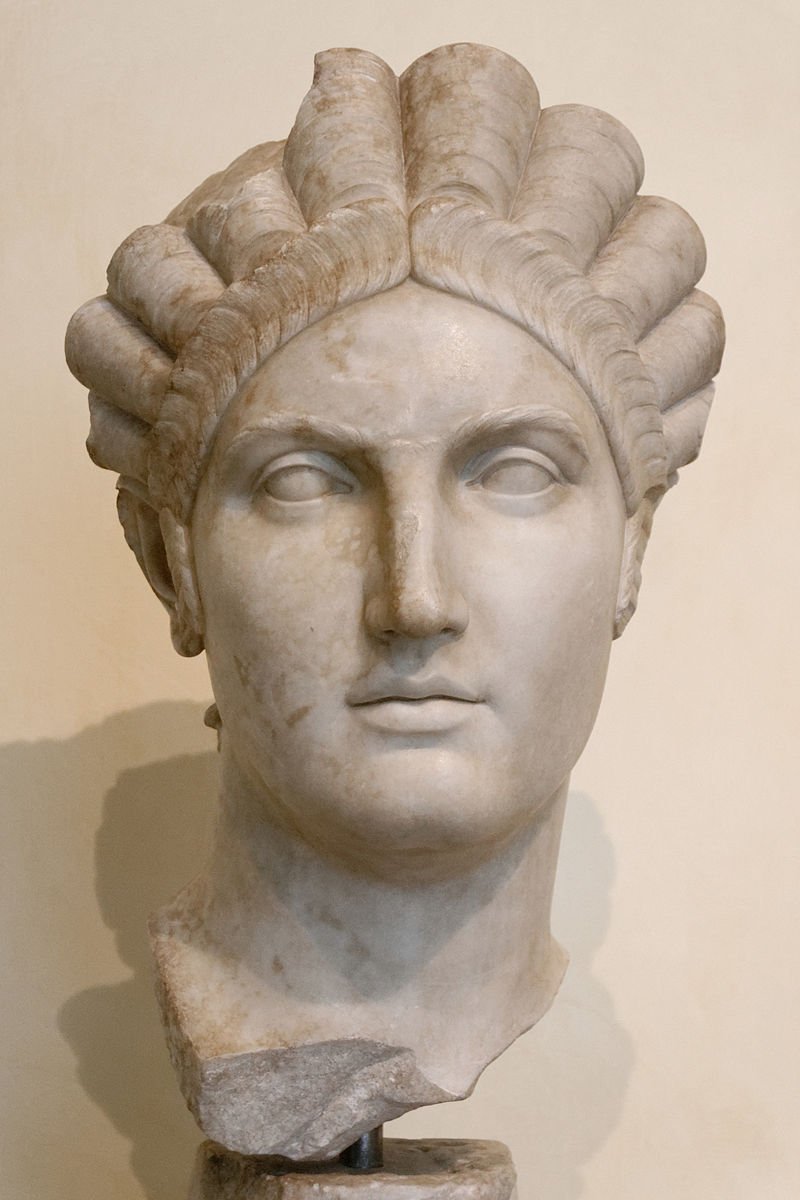 11. Roman busts sometimes had removable “hair” so that you could update it later on with the current fashionable hairstyle! – Source

12. In the Warlord Era (1916-1928) when Shi Jianqiao was 19, her warlord father was defeated & executed by a rival, Sun Chuanfang. Shi spent her 20s tracking Sundown, killing him in 1935. Chinese society was so moved by her act of filial revenge that the court pardoned her. – Source

13. The 1959 film “The Tingler” was about a parasite that causes tingling sensations in victims. The film producers rigged surplus WWII aircraft motors to random theater seats, so viewers would “feel the tingler” when it attacked. Some viewers were also paid to pretend to scream and faint. – Source

14. In 1906, a man in Seattle was sentenced to one minute in jail for drunkenness and disorder. The original sentence was 30 days, but after an appeal and six months of litigation, it was shortened to one minute. He was kept in jail until the second hand of the jailer’s watch completed a circle. – Source

15. Richard Pryor was raised in the actual brothel where his mother worked, which was owned by his own no-nonsense grandmother, Marie Carter. – Source