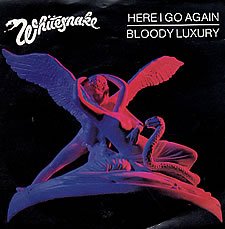 16. Whitesnake’s 1987 no. 1 hit song, Here I Go Again, was actually a re-recording of their 1982 version that never charted. There is an only one-word difference in the lyrics. They changed “hobo” to “drifter” to ensure it was no longer mistakenly heard as homo. – Source

17. A top-level Dutch football club signed up an 18-month-old for a ten-year contract after his father posted a video of the boy kicking a ball into his toy chest 3 times in a row. After scribbling his signature for the club, the toddler celebrated with a glass of orange juice. – Source

18. In 2003, the mayor of Chicago illegally bulldozed the runway of a downtown airport in the middle of the night to create a park. This stranded 16 planes on the ground and required an inbound flight to be diverted. The FAA fined the city $33k – the maximum allowed at the time. – Source

20. In 2013, while watching Flip Flop, a reality TV show, a registered nurse called Ryan Reade noticed a lump on the neck of Tarek El Moussa, the show’s host, and contacted the show. Subsequently, Tarek was diagnosed with cancer, got treatment, and has been in remission since 2014. – Source 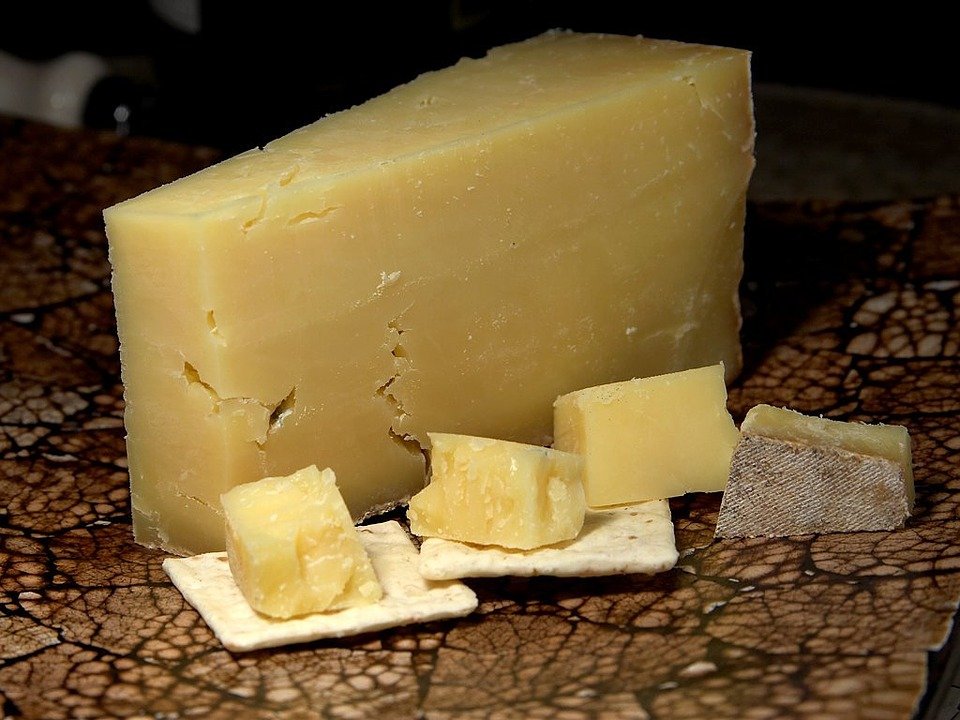 21. President Andrew Jackson once held an open house party at the White House at which he served a 1,400 lb block of Cheddar cheese. The White House is said to have smelled of cheese for weeks. – Source

22. During the trial of Romanian dictator Nicolae Ceausescu and his wife, their just-appointed lawyers joined with the prosecution and accused their own clients. The trial lasted about one hour. The Ceausescus were sentenced to death and immediately executed. – Source

23. Unknown author Janet Frame was scheduled for a frontal lobotomy when it was announced that she had won a national literary prize. The procedure was canceled. – Source

24. In 2007, a Chinese company sold a sofa model with an inappropriate label after their translation software translated the Chinese characters for “dark brown” as “n***er brown”. – Source

25. Golden Age movie star Grace Kelly’s film career as a leading lady lasted four years (’52 – ’56), during which she made 4 all-time classic movies. Retired at age 26 and never made another movie despite Hitchcock begging her to. – Source