1. László Polgár, a Hungarian psychologist believed that “geniuses are not born, they are made.” He raised all 3 of his daughters to play chess every day. All 3 became chess prodigies and grandmasters. – Source

2. The reason Sherlock Holmes adaptations portray him as cold and unemotional is because later stories where he has empathy and warmth are owned by the Conan Doyle Estate. They will sue if a depiction of Holmes uses character traits that they own the rights to. – Source

3. In 1957, at an MLB game, a woman was hit by a foul ball. It broke her nose. The game was paused as medics came to tend to her. As they carried her away on a stretcher, play resumed and a foul ball then struck her as she was being carried off by the medics. The second ball broke a bone in her knee. – Source

4. Canada eats the most macaroni & cheese out of any nation in the world. – Source

5. On the set of “Big Fat Liar,” where John Cho played Hong Kong director Dusty Wang, he refused to do an accent because he did not want to do an accent in a children’s comedy where young people would be laughing inadvertently at an Asian stereotype. – Source 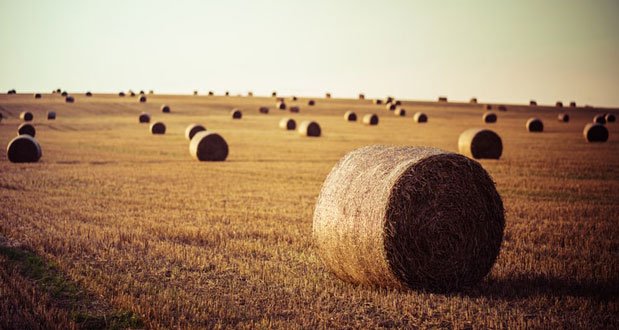 7. In 1941, an Italian newspaper reported that the Loch Ness Monster had been killed by a direct hit in a German air raid. However, when a family boating on the Loch in August 1941 sighted the monster, the Daily Mail made a point of noting that Nessie had survived the Nazi attempt on her life. – Source

8. George Orwell’s manuscript of “Animal Farm” was almost destroyed when a German bomb hit his London home OTD in 1944. He spent hours sifting through the rubble to find the pages intact. – Source

9. In 2013, Tina Turner became a citizen of Switzerland and relinquished her US citizenship. – Source

10. Taylor Swift used facial recognition at a concert in 2018 to identify known stalkers. The photos were taken at a rehearsal clip photo booth and transmitted to the control center for processing, without the fans knowledge. – Source 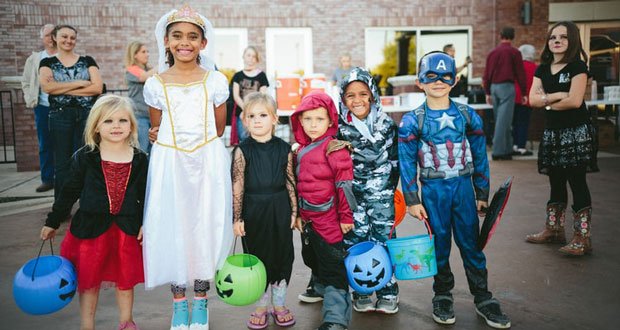 11. Children commonly develop an accent closer to that of their peers than their parents’ native accent. There have been no recorded cases of children speaking with a foreign accent that they have not been exposed to. – Source

12. The ‘Expert Wizard Amendment’ in New Mexico (1995) required psychiatrists and psychologists to dress up as wizards in court proceedings if they provided expert testimony. It was revealed to be satire before the vote, yet passed the New Mexico Senate unanimously. It was not signed into law. – Source

13. The 334 survivors of the USS Arizona sinking can choose to be buried on board the ship–and several dozen have done so. – Source

14. Barbie has parents, 8 siblings (2 of which are now discontinued), and chose never to have children. – Source

15. The Anti-Work Movement is a philosophy that sees work as the cause of unhappiness, and should, therefore, be avoided. Although associated with anarchists and communists today, its roots can be traced back to the Ancient Greek Cynics. – Source

25 Kickass and Precarious Places on Earth

Which type of tattoo makes you cringe the most?