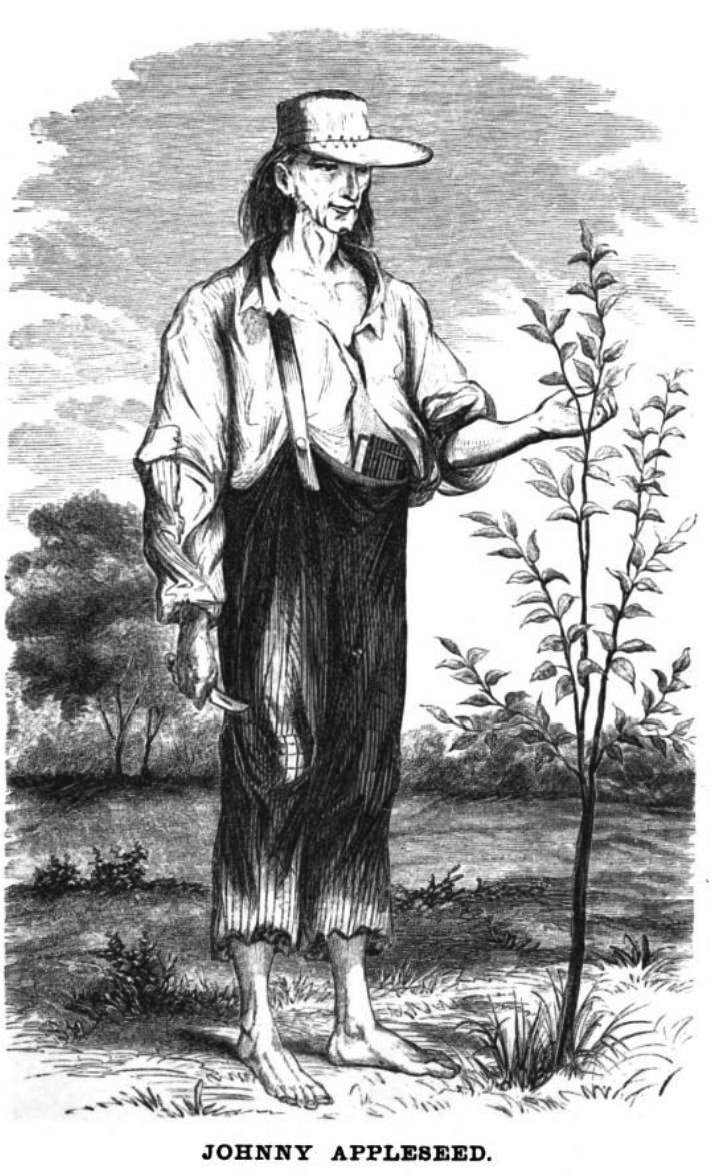 1. It’s believed that Johnny Appleseed’s apples were not edible and the reason that he was welcomed in every cabin in Ohio and Indiana is that he brought with him the gift of apple cider alcohol. – Source

2. An extra on the set of Star Trek IV ad-libbed a line that made it into the final movie. Since she wasn’t an actor, she then had to be registered to the Screen Actors Guild since membership was required for anyone with speaking lines in a movie. – Source

3. Sleeping Beauty Syndrome is an extremely rare illness, which causes episodes of being mostly asleep for weeks at a time. If awake during an episode, sufferers are confused about what is real and what is a dream. The condition appears in adolescence and resolves itself 10-15 years later. – Source

4. Kurt Cobain’s hometown of Aberdeen, WA says “Welcome to Aberdeen. Come As You Are”. – Source

5. When Marie Curie ran out of radium for her research in 1921, a women’s magazine lead a crowdfunding campaign and raised $100,000 to buy her some more. – Source 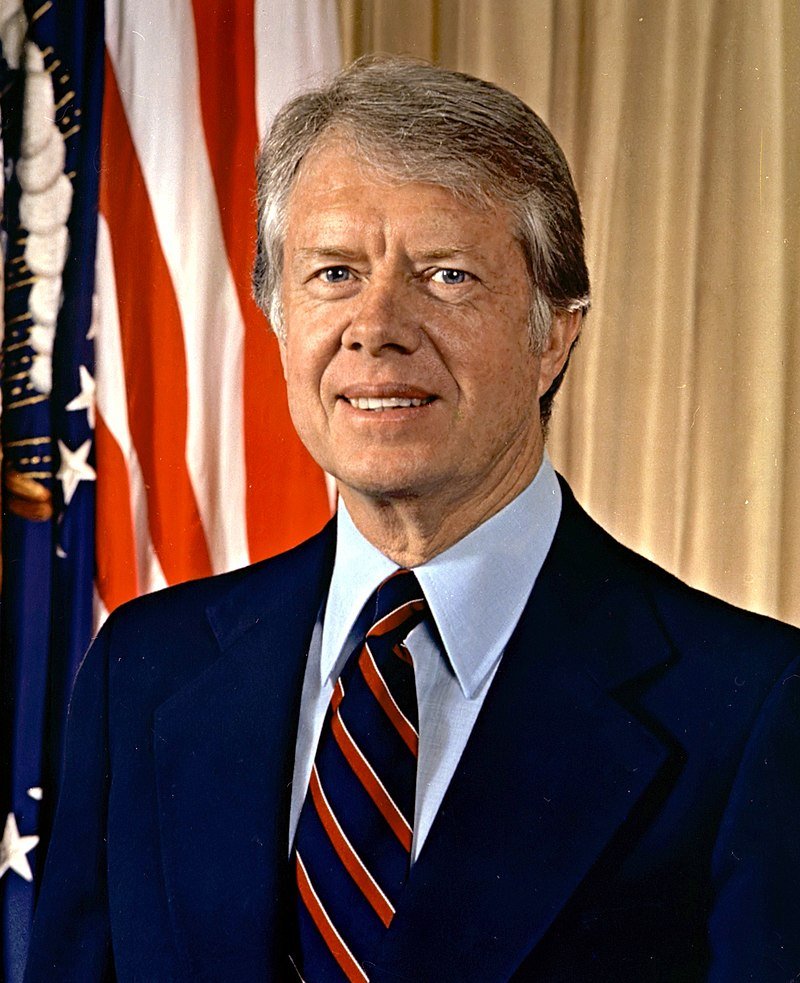 6. Jimmy Carter has been alive for 39 years since he left office, which is the longest time span of any POTUS ever. Second place is held by Herbert Hoover, who lived for 31 years after his presidency. – Source

7. Paula Deen (of deep-fried cheesecake and doughnut hamburger fame) kept her diabetes diagnosis secret for 3 years. She also announced she took sponsorship from a diabetes drug company the day she revealed her condition. – Source

8. Chrysler made a car with a turbine engine that could run on everything from perfume to peanut oil. The President of Mexico fueled one with Tequila. – Source

9. In 2012, an Indian nurse looking after the Duchess of Cambridge was prank called by an Australian radio station pretending to be the Queen. This led to her revealing confidential information which was then broadcast on the radio. 3 days later, she committed suicide by hanging. – Source

10. Given their lack of empathy, psychopaths are not susceptible to contagious yawning, according to a study conducted in 2015 at Baylor University. – Source 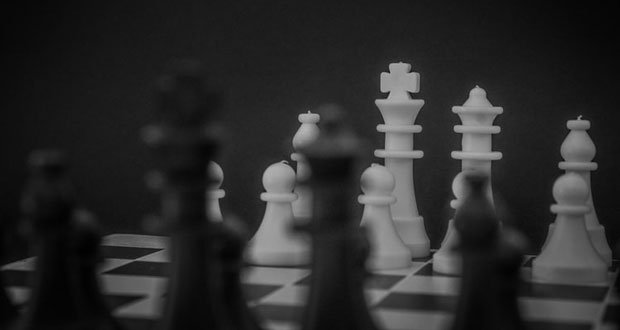 11. The word “checkmate” is derived from the Persian shāh māt (“the king is helpless”). – Source

12. Five 100-year-old crates of Mackinlay whiskey were discovered encased in ice in Antarctica in 2006. The whiskey was abandoned in a hut during the Shackleton expedition, and it was perfectly preserved below decades of ice accumulation. – Source

13. People scored higher in a mental agility test while wearing a lab coat that they believed was a doctor’s coat. The effect was not there when they believed the same white coat was a painter’s coat. The study showed that we embody associations we have with particular clothes. – Source

14. The only existing film footage of Anne Frank is posted on YouTube by the Amsterdam museum The Anne Frank House. The girl next door to Anne is getting married and the footage shows a 13-year-old Anne leaning out of a window to get a good look at the bride and groom. – Source

15. The majority of Egyptian hieroglyphs represent sounds, not objects/ideas. In English, this would be like using pictures of a pear, ant, and hood to write “parenthood.” – Source