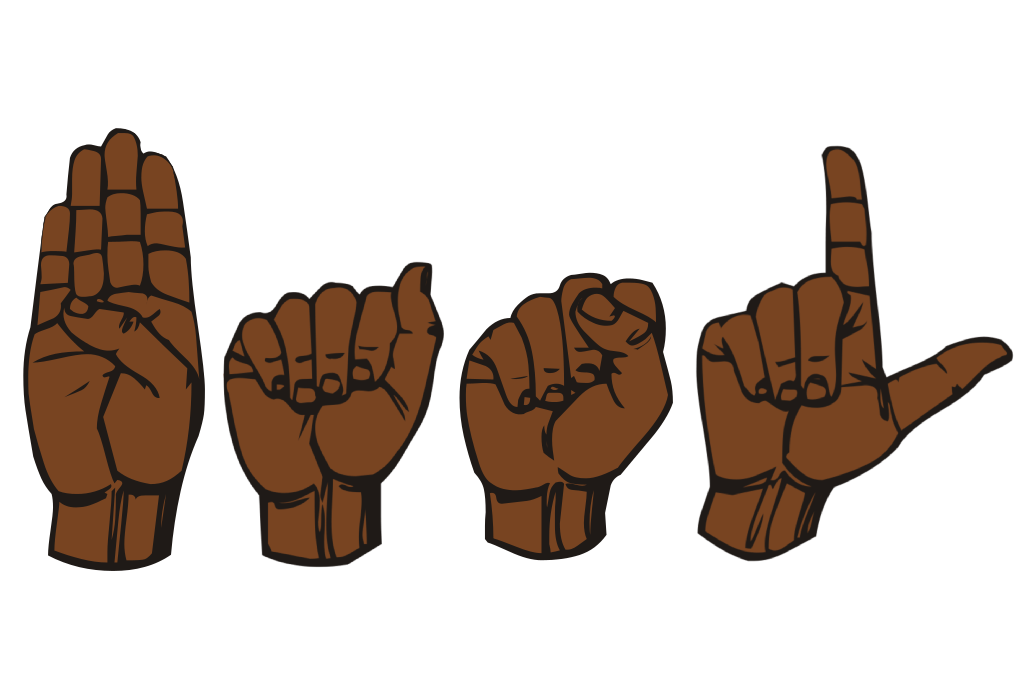 17. Harrison Ford got his ear pierced at the popular preteen store, Claire’s Accessories. After the piercing, he signed a notepad to the woman who pierced his ear: “To Tavora. You made a hole in me. Harrison Ford.” – Source

18. An outbreak of Syphilis caused a surge in Wigmaking. Wigs covered up baldness and head sores caused by Syphilis. Powdered Wigs were popular because the powder contained lavender or orange, to cover up bad smells. – Source

19. Many of the props used in the 2009 film ‘District 9’ were reused from a planned Halo movie that fell through. – Source

20. Actor Crispin Glover, most famous as George McFly, lives in a 400-year-old, 17-bedroom, 20-acre estate in Konarovice, Czech Republic that he has lovingly restored. – Source 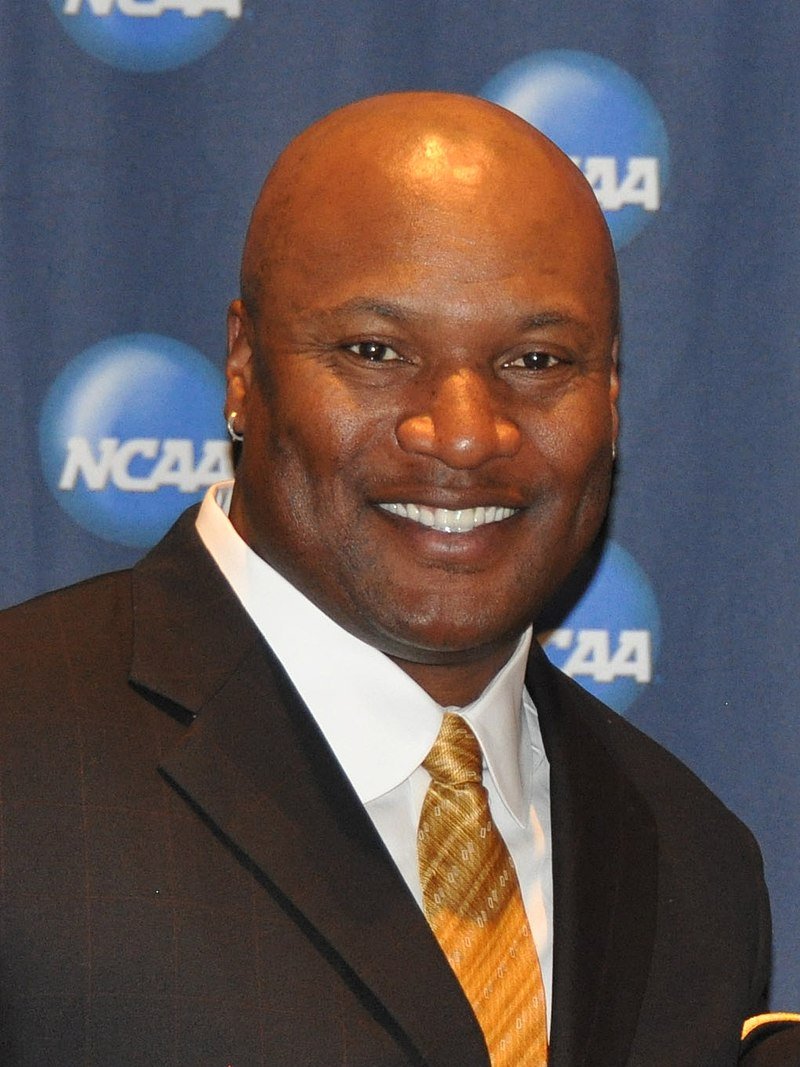 21. Former professional athlete Bo Jackson frequently refers to himself in the third person, a habit he developed as a child due to his severe stutter which made it difficult for him to say “I”. – Source

22. LeBron James decision to leave Cleveland to join Miami Heat was so disliked by the world at the time, that Osama Bin Laden’s translator, who was being held at Guantanamo Bay prison wrote a letter to his lawyers saying “LeBron James is a very bad man. He should apologize to the city of Cleveland.” – Source

23. Screech owls bring Texas blind snakes into their nests so the snakes will eat the parasites that feed on the owlets. – Source

24. Between years 4000 and 3500 BCE the Tripolye culture centered around modern Moldova in Eastern Europe has built the largest settlements in the world at the time, inhabited by 20,000 to 46,000 people. Cities of this size only reappeared in Mesopotamia a millenium later. – Source

25. Macaroons and macarons are NOT the same things. Macaroons are American coconut-based cookies. Macarons are French (originally Italian) meringue-based confection made up of two cookies with filling in the center. – Source