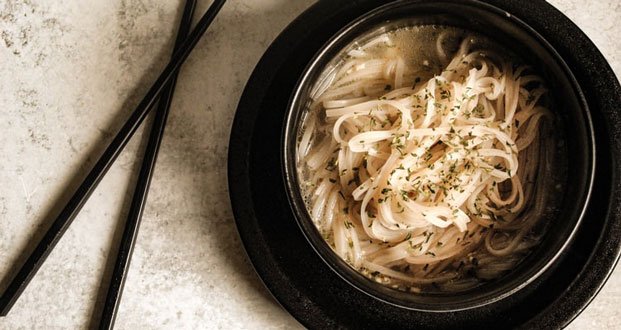 1. The Japanese government gave elderly people discounts on ramen if they surrendered their driver’s license. – Source

2. In 1985, a guy programmed his computer to call Jerry Falwell Sr’s toll-free prayer line every 30 seconds for 8 months. It clogged up the lines and cost them over $750k in reverse charges. – Source

4. William Rockefeller, John D. Rockefeller’s father and patriarch of the incredibly wealthy family, was a con man and snake-oil salesman, and intentionally lent money to impoverished farmers to take their land. – Source

5. In 1948-1958, a man wore 30lb, 3 toed lead shoes and stomped around a Florida beach during the night, leading people to believe there was a 15ft tall penguin roaming their lands. The hoax was only revealed 40 years later. – Source 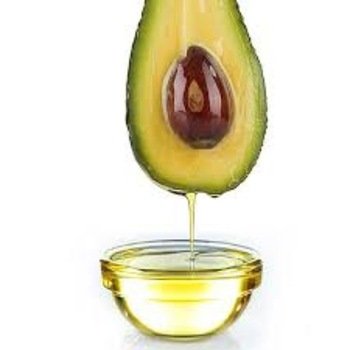 7. In the mid-1990s, a man in Montana was able to build fully armed Cobra attack helicopters out of supposedly demilitarized military surplus parts. He then used them to hunt coyotes. – Source

8. Otter capable of killing and eating alligators by drastically wearing out the gator in the fight. The lactic acid builds up in the body would intoxicate the gator, eventually killing it. The otter then rips the alligator hide off with its razor-sharp claws and eats the gator organs. – Source

9. Teddy Roosevelt nearly died on several occasions while exploring the previously uncharted River of Doubt. After surviving a close call with a coral snake and an emergency surgery on his leg, he became delirious with a fever and repeatedly demanded to be left alone to die in the jungle. – Source

10. In 2010, a land dispute between India and Bangladesh was solved by rising sea levels. The New Moore Island/South Talpatti in the Sunderbans was completely submerged by water and vanished thus solving the dispute. – Source 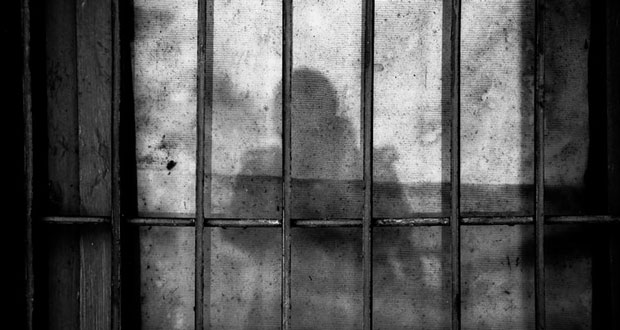 11. 67% of prisoners in India have not had a trial due largely in part to the 25+ million backlogged cases. It is estimated that with the current amount of judges it would take at least 12 years to clear the pending cases. – Source

12. People really do have a “type” when it comes to romantic attraction. According to a study, 50% of people’s preferences for faces are unique to them, and who we find attractive is most strongly influenced by our life experiences. – Source

13. There’s a “Women Only” village in Kenya, Africa called Umoja Village that was created in 1990 as a safe haven for women escaping violence. – Source

14. Magellan didn’t actually circumnavigate the globe. He was killed by a poisoned arrow in the Philippines, and his expedition (under the leadership of Juan Sebastian de Elcano) completed the trip without him. – Source