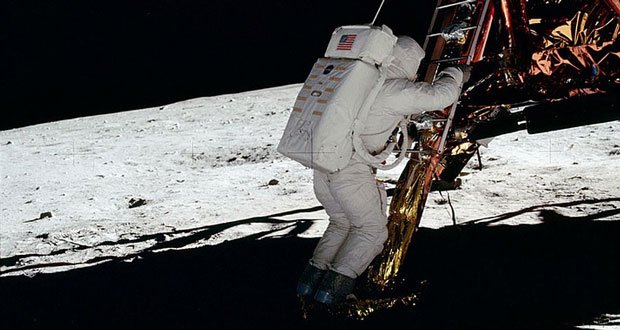 1. The first song ever played on the lunar surface was “Fly Me to the Moon” by Frank Sinatra. Buzz Aldrin, the second man on the moon, took the cassette with him on the mission, and subsequently, he played it off when he stepped onto the moon’s surface shortly after Armstrong. – Source

2. Bob Marley was buried with his Gibson “Les Paul” guitar, a soccer ball, a marijuana bud, a ring that had been given to him by the Prince Asfa Wossen of Ethiopia, and a Bible. A month before his death, he was awarded the Jamaican Order of Merit. – Source

3. During the 2008 financial crisis, Japanese bank Mitsubishi UFJ made a $9 billion investment in Morgan Stanley, to keep it from collapsing. The emergency deal was confirmed on Columbus Day when banks are closed, so the money couldn’t be wired – so Mitsubishi UFJ wrote out a $9,000,000,000 cheque. – Source

4. In 1973, two babies [one from an identical twin & one from single birth] were accidentally switched at birth in Gran Canaria, Spain. The mistake was discovered 28 years later. A friend of one of the twins was working in a shopping center in Las Palmas, the other identical twin came in to buy. – Source 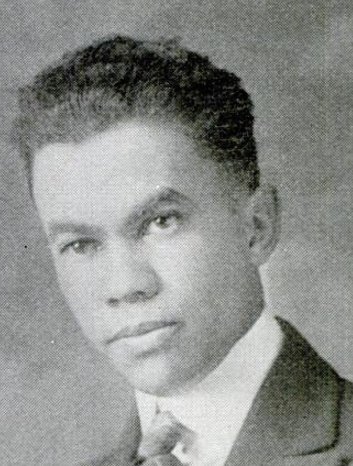 6. African American architect Paul Williams learned to draw upside down because white clients were uncomfortable sitting next to a black man. He practiced mostly in Southern California and designed the homes of numerous celebrities, including Frank Sinatra, Lucille Ball, and Desi Arnaz, Lon Chaney. – Source

7. The year 536 is considered by some scholars to be the worst year ever to be alive due to volcanos, extreme weather, and famine throughout Europe and Asia. – Source

8. Rhnull is the rarest type of blood on earth. It is called Golden blood. Only 45 people are known to have it. – Source

9. The initial prints of the painting “Under the Wave off Kanagawa” (AKA The Great Wave) had a pink sky, however, due to light exposure damaging many of the prints, the pink has faded away. – Source

10. A German prisoner-of-war escaped a camp in New Mexico, changed his name, and got married to an American woman. He didn’t reveal the truth for 40 years. – Source 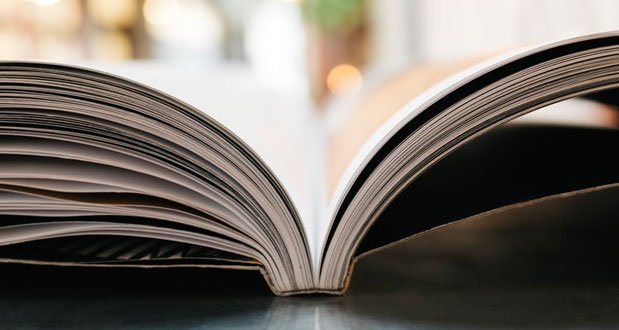 11. Some languages like English and Mandarin Chinese are spoken slower than others, like Spanish and Japanese, with 20-30% fewer syllables spoken per second. However, in “slower” languages, more information is conveyed in fewer words, but the same amount of information is communicated per unit of time. – Source

12. In 1971, Roger Daltrey of The Who convinced his bank to lend him £39,500 for a house by having them believe that, as a major star, he was a millionaire. However, due to reckless tour spending The Who actually was £600k in debt at the time. – Source

13. Lima is the second-largest desert city after Cairo. The city faces an acute water shortage due to very low precipitation. To solve their water shortage issues, the locals use meshed fog catchers made of bamboo frames to harvest water from the thick sea fog that covers Lima all year round. – Source

14. In 1975, actor Oliver Reed had a pie thrown in his face at a premiere. Then a man came up to him with a card saying “Pie in the Face International. You have been selected by Mr. Keith Moon to become a member.” and a certificate with the words “You are a member, sponsored by Keith Moon.”. – Source

15. White torture is a type of psychological torture that includes extreme sensory deprivation and isolation. It involves putting the prisoner in “a completely white, soundproof room.” This torture makes the detainee lose personal identity and can cause hallucinations. – Source

10 Weird, Wild, and Wonderful Fruits you should try