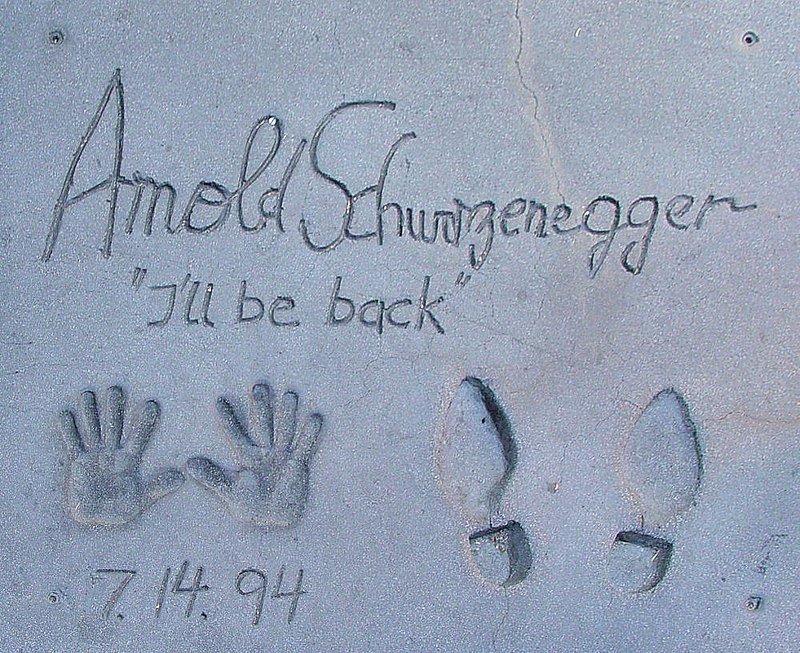 1. Not only did Arnold Schwarzenegger say his famous catchphrase “I’ll be back” in every Terminator movie, but he also said the phrase in 11 other movies including Commando, The Running Man, and Total Recall. – Source

2. In 1986, a French woman studied for months so she could learn how to fly a helicopter. Then she rented one, flew it over the prison, and grabbed her husband, a convicted bank robber, from the prison’s roof. – Source

3. Despite Christians making up only 1.5% of the population of Japan, the majority of Japanese people are married in a Christian ceremony. By contrast, the traditional Shinto ceremony makes up only 1 in 6 Japanese weddings. – Source

4. ‘Judy’ the dog was on board the HMS Grasshopper and could hear enemy aircraft coming in. The ship sunk, and she found fresh water for the crew on a desert island and survived a croc attack and was eventually registered by the Japanese as a prisoner of war. – Source

5. JRR Tolkien began writing a sequel to Lord of the Rings called The New Shadow which he found so depressing that he abandoned it after 13 pages. – Source 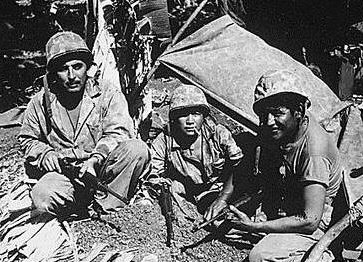 6. Navajo Code Talkers were commended for the skill, speed, and accuracy they demonstrated throughout WWII. One officer said, “Were it not for the Navajos the Marines would never have taken Iwo Jima”. They were also assigned bodyguards to protect them from fellow Americans: or kill them if captured. – Source

7. Rotisserie chickens are often cheaper than whole raw chickens because grocery stores use them to bring more people into the store and also they are often made with poultry that is about to reach its best by date. – Source

8.  Toyotomi Hideyoshi, a Japanese military leader who unified Japan and became the de facto leader of Japan, was never granted the title of Shogun because he had no traceable samurai lineage, and his father was an ashigaru – a peasant employed by the samurai as a foot soldier. – Source

9. During Napoleon’s exile on Saint Helena, no ship could leave the island until the governor laid eyes on him to make sure he doesn’t escape. Napoleon sometimes hid just to cause problems to ships trying to leave the harbor. – Source

10. George Washington was the first American mule breeder. However, his first donkey had a low libido. After much study, Washington discovered what got the donkey off female donkeys, two at time. If the donkey had a clear view of them together he would successfully perform with female horses. – Source 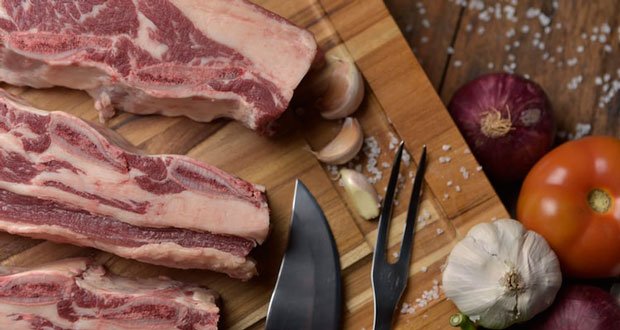 11. Pork is a “red meat” for nutritional studies (which tie red meat consumption to heart disease and cancer), and the “other white meat” phrase was just a marketing campaign by the pork industry. – Source

12. French writer Alexandre Dumas ( The Count of Monte Cristo, The Three Musketeers) was a black man. And his father was a black general during the French Revolution known as “Black Devil” or Diable Noir, standing as one of the highest-ranking men of African descent. – Source

13. NFL players pee “all over the sideline in every game, into cups, on the ground, in towels, behind the bench, in their pants, everywhere”. – Source

14. Galileo’s Middle finger is on display in the Galileo Museum, in Florence, Italy. The finger is to be interpreted by the viewer as sitting eternally defiant to the church that condemned him or pointing upwards to the sky, where Galileo glimpsed the glory of the universe. – Source

15. In 1784, Britain introduced a brick tax to pay for wars in the Americas Colonies. Bricks were taxed per thousand. This resulted in manufacturers using larger bricks. In 1801, the government responded by limiting the dimensions of brick and doubling the tax on larger bricks. – Source