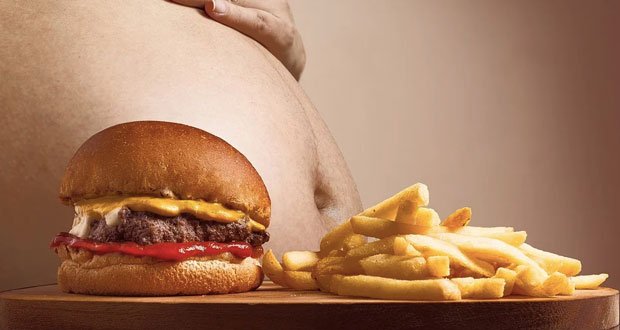 16. A 1992 study looked into why obese people who reported eating less than 1200 calories per day failed to lose weight. The study found the group underreported their actual food intake by an average (±SD) of 47±16 percent and overreported their physical activity by 51±75 percent. – Source

17. R2-45 is a practice in Scientology where a person achieves exteriorization by being shot in the head with a .45 pistol. Exteriorization is defined as the separation of the thetan (soul) and the physical body. – Source

19. From 1933 to 1945, more than two-thirds of the faculty hired at many Historically Black Colleges and Universities were Jewish refugees who had come to the United States to escape from Nazi Germany. – Source

20. The naming system for unearthed dinosaur fossils didn’t start until 1758, and that the first-named bone was called “Scrotum humanum” — because it was originally believed to be the ball sack of an ancient giant man. – Source 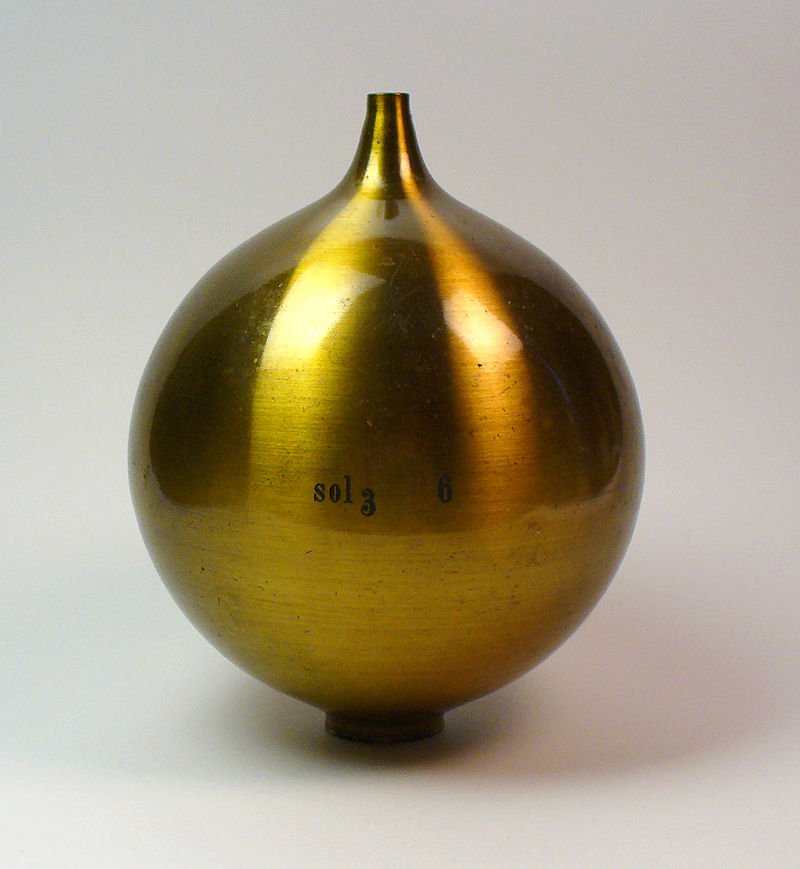 21. The phenomenon of wind throb from an open car window is called Helmholtz resonance and is the same thing occurring when you blow across an open bottle to produce a tone. – Source

22. US President Howard Taft was so large that the owner of a hotel in California had a special chair made to accommodate his 160kg body during a visit. – Source

23. In 2010, Korea temporarily removed tariffs on napa cabbage and radish imports because heavy rains and subsequent loss of crops, and therefore lack of kimchi, was considered a national crisis. – Source

24. The saying “O’Clock” is a short form for “Of The Clock.” It originated as early as the 14th century and was said to distinguish between other time-telling methods. – Source

25. Naloxone, the drug they give to instantly stop a Heroin overdose, can also reduce the consumption of sweet, high-fat foods in obese binge eaters. – Source