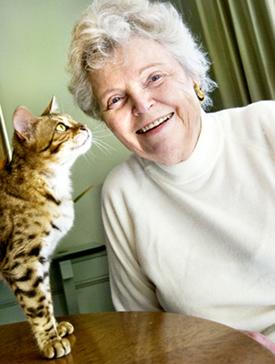 1. Jean Mill, a cat breeder and conservationist worked to protect the asian leopard cat, she disliked the fur trade so much that she successfully crossed an asian leopard with a domestic cat, creating the Bengal Cat breed, such that people can own cats with the same style of fur. – Source

2. While Sharon was giving up, sick in bed with cancer, Ozzy asked Robin Williams to visit her. He hopped in her sickbed randomly and apparently her family went from crying to peeing themselves laughing in a second. She loved it and went from giving up to chemo the next day. – Source

3. In 2015, a British woman began receiving threatening emails from a stalker that included pictures of her in public she had no idea were being taken. When she contacted authorities, they told her the emails were coming from inside her house. It turned out to be her husband. – Source

4. Dusty Hill from ZZ Top wanted to feel “normal” after their “Worldwide Texas Tour”. So he cut his hair, got a job at an airport, went by the name of “Joe” and would go out on Friday nights with coworkers so he could feel “grounded”. – Source

5. Benjamin Harrison before signing the statehood papers for North Dakota and South Dakota shuffled the papers so that no one could tell which became a state first. “They were born together,” he reportedly said. “They are one and I will make them twins.” – Source 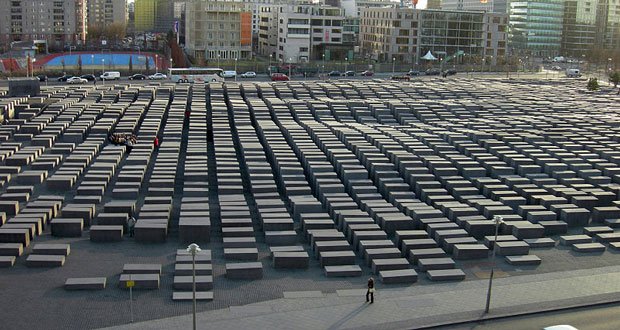 6. The construction of the Memorial to the Murdered Jews of Europe was put on hold for a while after they realized that the graffiti-resistant coating was being sourced from the same company the Nazis bought their Zyklon B from. – Source

7. In order to convince Robin Williams to play the Genie in Aladdin (1992), Disney hired an animator to draw and lip-sync the Genie performing Williams’ own stand-up comedy. Williams was so impressed that he signed on immediately. – Source

8. John Brown was an American abolitionist. He was the first person executed for treason in the US for leading a slave rebellion in 1859. His actions and hanging helped ignite the start of the Civil War. – Source

10. Miki Endo, a Japanese Emergency Worker saved thousands of lives during the 2011 Tohoku Earthquake and Tsunami by warning the people of Minamisanriku city via the Emergency Broadcast System. She did not leave her spot and was eventually killed in the subsequent disaster. – Source 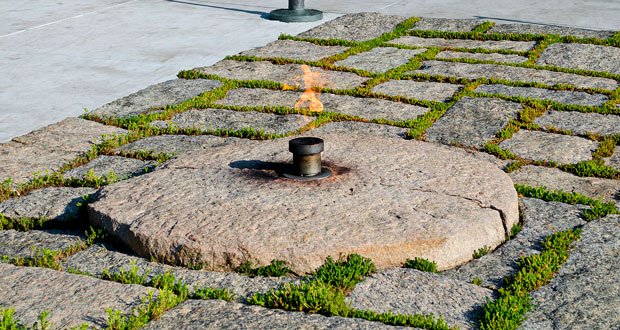 11. In 1963, a group of Catholic schoolchildren visiting the JFK eternal flame sprinkled it with holy water, accidentally extinguishing it. – Source

12. Spain has been in the wrong time zone for 7 decades. Spain’s dictator Francisco Franco set the country’s clocks an hour ahead in World War II in order to be aligned with Nazi Germany, and the change was never reverted. – Source

13. Mark Mothersbaugh, co-founder, lead singer, keyboardist of 1980’s new wave powerhouse DEVO, was the composer for Marvel’s Thor: Ragnarok soundtrack and is signed on for Thor: Love and Thunder. – Source

14. Girl Guides were used for espionage in the first world war. Boy Scouts were also used at the start, but they were too talkative and boisterous. – Source

15. A man named beneficiaries in his will by picking 70 random names out of a phone book. His estate included a 12-room apartment in Lisbon, a house, a luxury car, two motorcycles, and money in bank accounts. Each beneficiary received several thousand euros. – Source

5 Most Remote Places on Earth