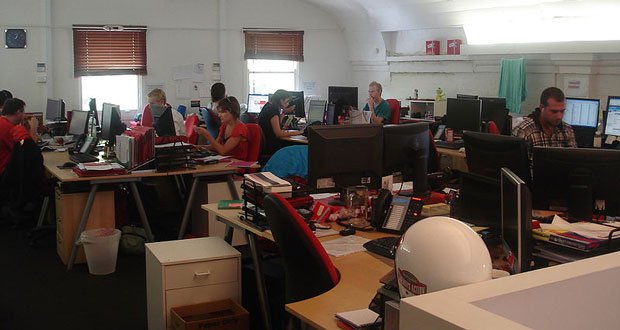 2. Dreamworks used to punish their animators who failed at their work on Prince of Egypt, by sending them to work on Shrek. Apparently the punishment even had a nickname – to be “Shreked.” – Source

3. Bob Marley gave credit on “No Woman, No Cry” to one of his friends who ran a soup kitchen, to ensure the royalty checks would keep it open. – Source

4. In 2015, a woman named Diana Airoldi only got her internet fixed after six full weeks after complaining to the CEO of Comcast’s mother. – Source

5. Jason Vukovich, known as the “Alaskan Avenger,” was convicted of using the state’s sex offender registry to track down offenders, break into their homes, and beat them with a hammer. – Source 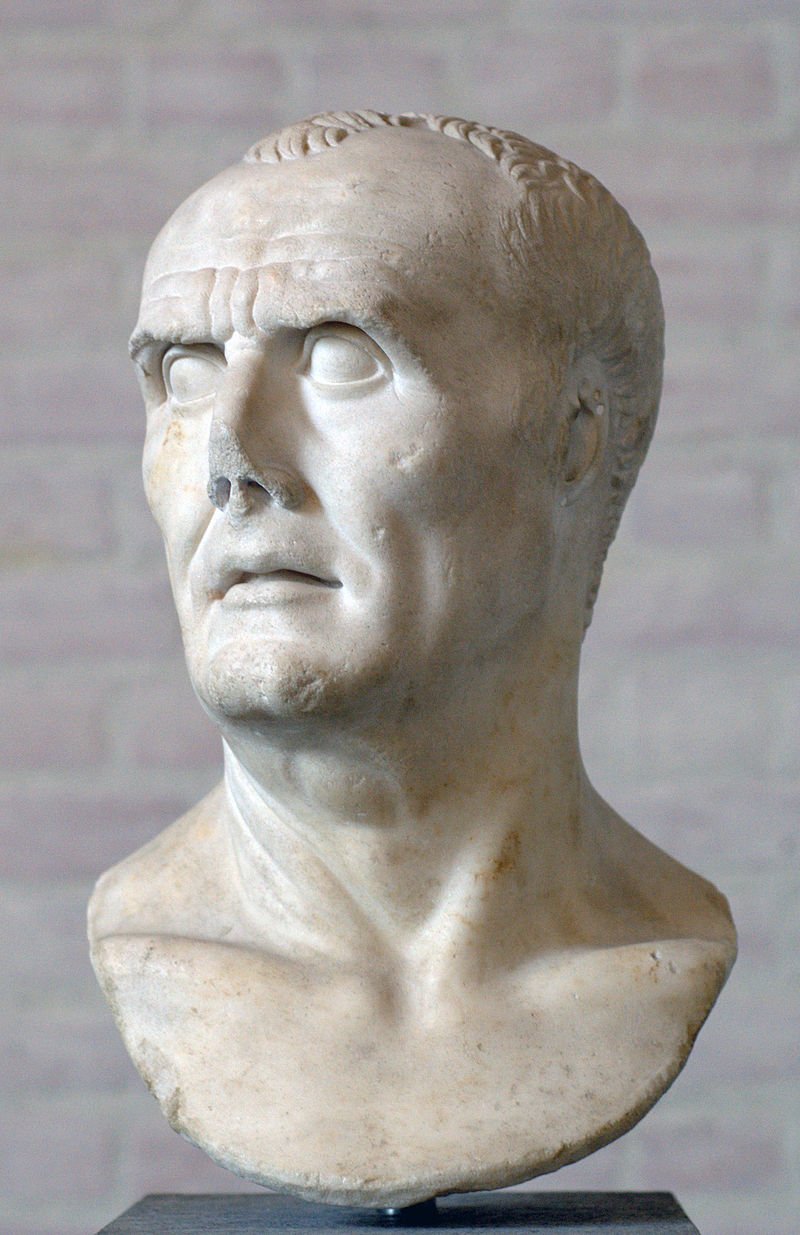 6. Gaius Marius eliminated the requirement for Roman soldiers to be landowners. Thereafter, Rome’s legions largely consisted of poor citizens who became extremely loyal to their commanders. Ultimately, this was highly significant for Caesar and Rome’s transformation from Republic to Empire. – Source

7. In 1902, a man named Ludger Sylbaris survived a volcanic eruption that killed 30,000 people because he was drunk and arrested the night before. Held in a windowless cell he stopped the superheated shockwave from vaporizing the air inside by peeing on his clothes and stuffing them in the door slit. – Source

8. American author Washington Irving lied when he said Christopher Columbus sailed the world in a bid to prove it wasn’t flat. The truth is that ‘Flat Earth’ has not been a mainstream theory since at least 600 B.C. In the 1400s, almost everybody would have known the Earth was round. – Source

9. Michael Jackson’s Super Bowl half time show was so successful that for the first time ever, a performance won higher ratings than the game. – Source

10. When Picasso died at the age of 91, he left more than 45,000 works. In 1980, the Picasso estate was appraised at $250 million, but experts have said the true value was actually in the billions. Picasso did not leave a will, the division of his holdings took six years among seven heirs. – Source 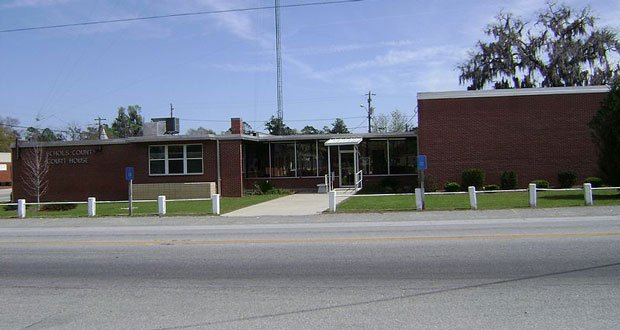 11. In Georgia, one can be sentenced to banishment from all but one county (a total banishment is unconstitutional). Usually, that is Echols which is mostly an unpopulated swamp. Most choose to leave the State instead. – Source

12. Atari programmers met with Atari CEO Ray Kassar in May 1979 to demand that the company treat developers as record labels treated musicians, with royalties and their names on game boxes. Kassar said no and that “anyone can do a cartridge.” So the programmers left Atari and founded Activision. – Source

13. Burger King launched a $40 million ad campaign in November 1985 called “Where’s Herb?” The idea was to find a character named Herb who’d never been to BK. Other chains pointed out that if Herb wasn’t at BK, it meant he probably liked other chains’ burgers more. BK profits fell by 40% in 1986. – Source

14. There is a psychological state called “helper’s high” whereby giving produces endorphins in the brain that provide a mild version of a morphine high. Research has shown that helping others lights up the same part of the brain as receiving rewards or experiencing pleasure. – Source

15. Robert Frost’s poem The Road Not Taken isn’t a celebration of choice and individuality – It’s actually the opposite. He wrote it sarcastically to make fun of an indecisive friend, and the poem actually asserts that the choice between the “two paths” doesn’t really make a difference at all. – Source