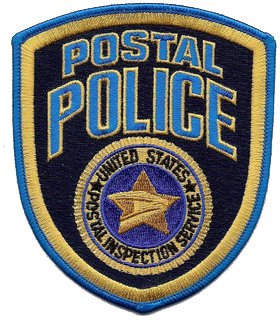 16. The oldest federal enforcement agency in America is the United States Postal Inspection Service, a fact-finding, investigative agency of fully sworn-in federal agents. Founded in 1772 by Postmaster General Benjamin Franklin, it predates both the Declaration of Independence and the USA. – Source

17. The United States Navy Pre-Flight School created a routine to help pilots fall asleep in 2 minutes or less. It took pilots about 6 weeks of practice, but it worked — even after drinking coffee and with gunfire noises in the background. – Source

18. Alexander the Great once suffered an arrow wound that pierced his lung. He fought on as long as he could but eventually collapsed on his shield. His army was able to protect him long enough to win the battle and to escape. They cut the arrow out of his chest and amazingly he fully recovered. – Source

19. In 1984, NASA crashed a fully fueled Boeing passenger jet, with crash dummies as passengers and pilots into the Mojave desert. The crash was filmed from multiple angles at high speed in 16MM film. The knowledge gained from this test lead to major changes in airline flight safety standards. – Source

20. Ewan McGregor’s character in Black Hawk Down is fictionally named because the real person was convicted of child molestation in 1999. The Pentagon gave permission to use actual Army Black Hawks in the movie if the producers agreed to change the name from John Stebbins to ‘John Grimes’. – Source 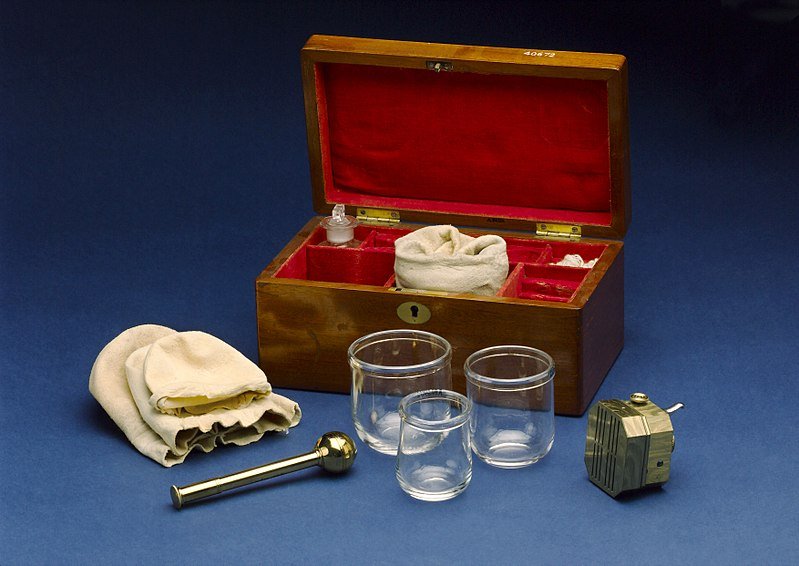 21. Available scientific evidence does not support claims that cupping therapy has any health benefits, but it carries a risk of burns, persistent skin discoloration, scars, infection, and may worsen eczema or psoriasis. It has been characterized as a quackery. – Source

22. Waving arms and screaming are not signs of drowning, but of aquatic distress. Actual drowning is often “quieter”; no call for help, no waving arms, just an upright body, and head tilted back. Thus many people fail to recognize when a person is actually drowning. – Source

23. Ultramarathoner Jasmin Paris won the 268-mile Spine Race in 2019 in a record-setting 83 hours 12 minutes, while stopping at aid stations to express milk for her daughter. – Source

24. A Japanese company wanted to build an office building on a plot of land it owned, while another company had permits to build a highway through the same plot. The companies compromised by building a 16-story office building and putting the highway on floors 5-7. – Source

25. Christopher Walken first trained as a dancer and has danced in over 50 of his films, also starring in a music video which won a Grammy for Best Music Video of 2002. – Source