1. NASA hired 11 deaf men to study the body’s responses to foreign gravitational environments. They were chosen because their disabled inner ear made them immune to motion sickness. – Source

2. A fire destroyed several buildings but left a Carl’s Jr. unscathed. The Carl’s Jr. employees began making 165 burgers for the firemen, but the heat from the grilling meat caught the restaurant on fire. – Source

3. In 2006, the Worlds Tallest Man saved two dolphins by using his long arms to reach into their stomachs and pull out dangerous plastics after all other attempts to use instruments had failed. – Source

4. Psychiatrist Avicenna had a malnourished patient who believed he was a cow ready to be slaughtered. Avicenna, impersonating a butcher, came to kill him but said the cow was too lean and had to eat more. The patient ate more food which restored his health and cured the delusion. – Source

5. At the end of the last episode of Cheers(TV show), Sam walks over to a picture of Geronimo and straightens it. That picture was in Nicholas Colasanto’s (Coach) dressing room until his death 8 years prior. It was placed on the wall of the bar of Cheers production set in his memory. – Source 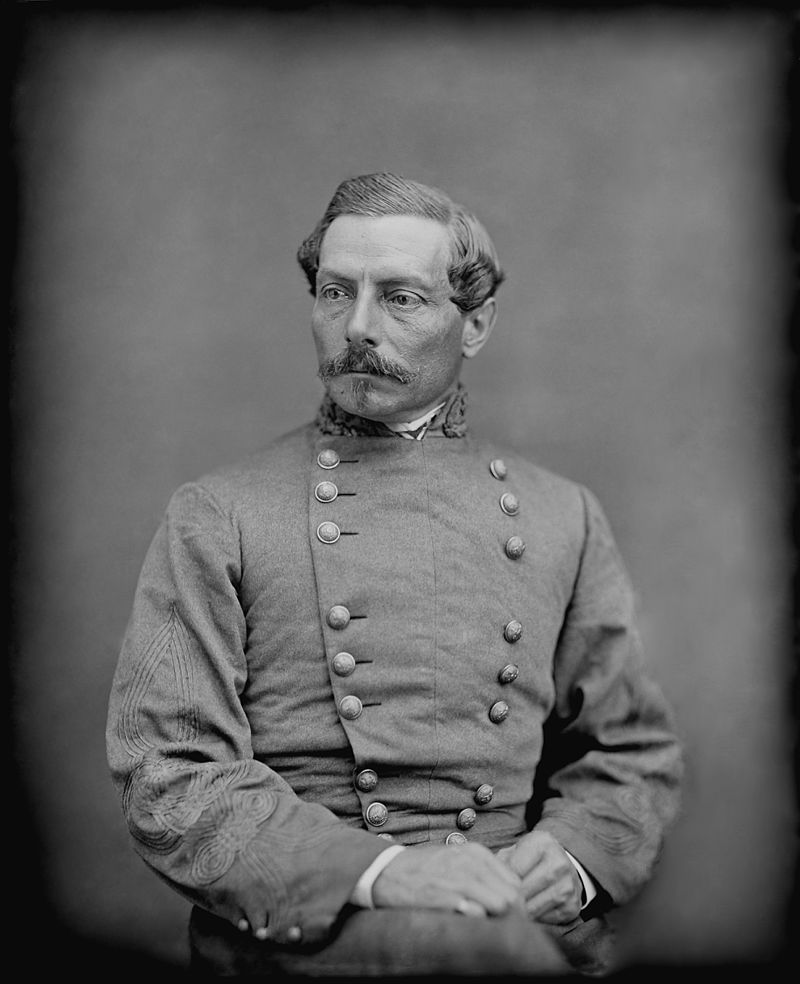 7. Before modern refrigerators, Russian and Finnish people would keep live brown frogs in their milk to keep it fresh. It was found that the secretions made by the frogs basically act as antibiotics, killing bacteria, and keeping the milk fresh and safe to drink. – Source

8. Freddie Oversteegen used to seduce SS men in Holland, take them into the woods and shoot them. – Source

9. There is an all women vigilante group in India called the Gulabi Gang that hunt down men who commit crimes against women. – Source

10. Christopher Roberts, a classical bassist, in the 1980s hiked into Papua New Guinea’s jungles with his bass and tape recorder. By doing so, he preserved a tribe’s rich musical heritage & history, which were being lost because of mining & missionaries. – Source 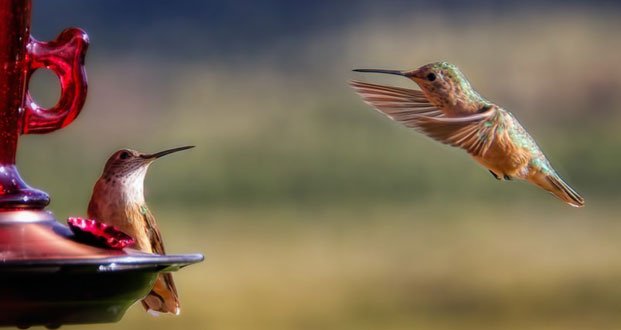 11. A human would have to eat 300 hamburgers or a refrigerator full of food just to match the equivalent of what hummingbirds consume to survive every day. – Source

12. US cotton exports were so cheap and competitive that they bankrupted the Egyptian economy back in the 1800s. – Source

13. Edgar Allan Poe is considered one of the founders of the Detective Genre. He created one of the first detectives who solve mysteries based on the facts of the crime. He is credited with inventing the “least likely suspect” trope, as well as the culprit framing another by planting evidence. – Source

14. All of New York City’s water comes in through 2 large tunnels underground. A 3rd tunnel is being built under NYC. Construction on the 3rd tunnel began in 1970 and is one of the most complex and intricate engineering projects in the world. – Source

15. Michael Jackson planned an ultimately-canceled Las Vegas residency in 2005, and among one of the plans was a 50-foot MJ robot that would roam the Nevada desert visible to tourists entering from their airport and was meant to advertise his show. – Source