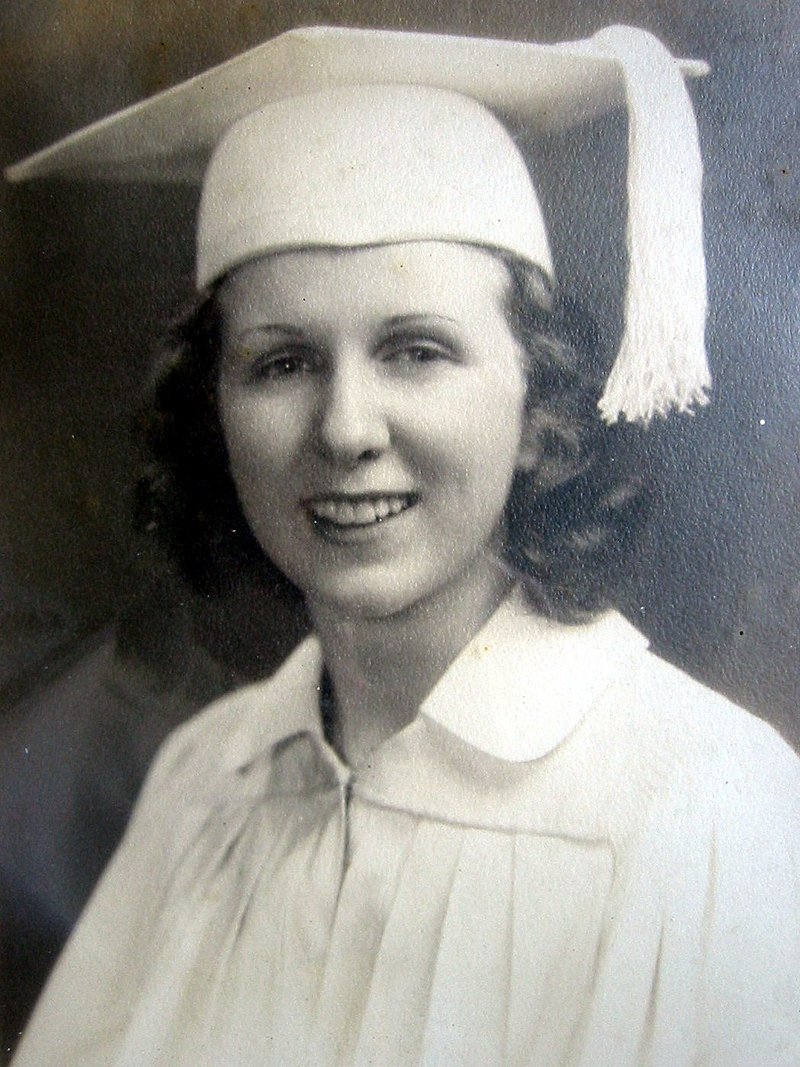 1. Kay Antonelli’s official civil service title as printed on her employment documentation was “computer”. During her work as the computer, she invented the subroutine (a sequence of computer instructions which can be used repeatedly). Today, the subroutine is an essential programming for all. – Source

2. In 1896, Auburn students greased the train tracks leading in and out of the local station. When Georgia Tech’s train came into town, it skidded through town and didn’t stop for five more miles. The GT football team had to make the trek back to town, then went on to lose, 45-0. – Source

3. Robocop’s suit was so cumbersome, it would not fit into his police car. Every time you see Robocop driving, he doesn’t have his Robo pants on. – Source

4. Einstein once gave a note in lieu of a tip to a Japanese courier. The note said, “a quiet and modest life brings more joy than a pursuit of success bound with constant unrest”. It sold in 2017 for $1.56m. – Source

5. In Africa, people are planting a Great Green Wall of trees to stop the Sahara from expanding into arable land. – Source 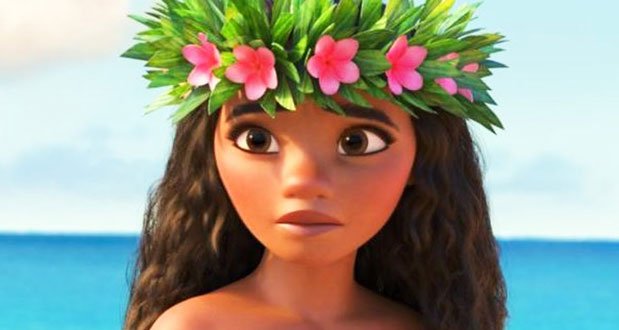 6. In Italy, the Disney movie “Moana” had to change its title to “Oceania” because of a famous p*rn star with the same name. – Source

7. Adultery is a felony in the state of Michigan, and when a Married Woman and Single Man commit adultery, the male is also guilty of a felony. – Source

8. Freddie Mercury, upon releasing his only solo album in 1985, added special thanks to his Queen bandmates, Brian, Roger, and John, “for not interfering”. Less than three months later Queen performed their legendary live set at Wembley for Live Aid. – Source

9. In 2012, pranksters posted flyers falsely claiming a Taco Bell would be opening in their small Alaskan city of 6,000. When Taco Bell discovered this, they shipped in the ingredients for 10,000 tacos. – Source

10. There is a squid that eliminates its own shadow. It uses a combination of light detectors on its back and bioluminescent bacteria in its gut controlled by a ‘shutter’ to perfectly match the brightness of the moon and stars above the water. – Source 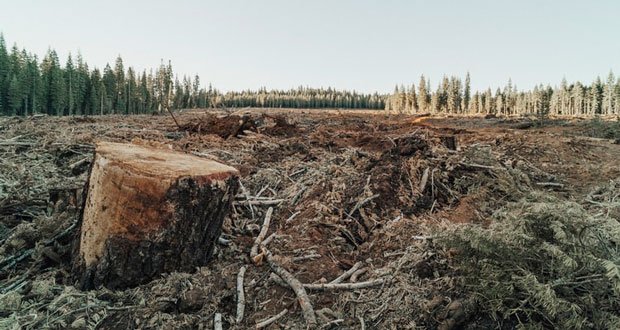 11. Deforestation is leading to more infectious diseases in humans due to native animals migrating for survival. – Source

12. A man confessed on his deathbed that the iconic Loch Ness Monster photograph was a hoax. His stepfather wanted revenge for being publicly humiliated regarding his claims to have spotted Nessie footprints which turned out to be from a hippo-foot umbrella stand. – Source

13. The FBI kept a 1,400-page file on Einstein, who was a vocal critic of racial segregation, militant nationalism, and capitalism. – Source

14. Victor Hugo (author of Les Mis and Notre Dame de Paris) was such a frequent customer to the brothels of Paris that when he died, they closed for a day in mourning. Sex workers even draped black silk crêpe over their genitals as a mark of respect. – Source

15. According to an index developed in 2015, Earth is not the most habitable planet found yet. Kepler-442b, a rocky near-Earth-sized exoplanet that is 1206 light-years away from Earth and orbits within its star’s habitable zone, has a rating of 0.836. On the other hand, Earth has a rating of 0.829. – Source