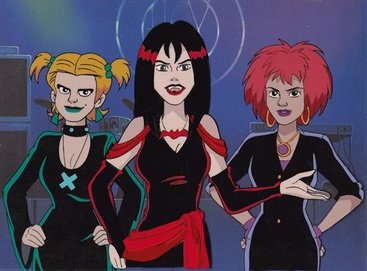 1. The Scooby-Doo’s The Hex Girls are treated as a legitimate band by Warner Brothers. They are credited on two studio albums and have released thirteen singles since 1999. – Source

2. When Winston Churchill sold Chartwell, the family home, to the National Trust, he required that there always be a marmalade cat named Jock in “comfortable residence.” The Trust honored that request. The current occupant is Jock VII, a six-month-old rescue kitten. – Source

3. Some fish eggs can survive being digested by waterfowl and remain viable after being pooped out. This provides one explanation as to how fish ‘miraculously’ appear in bodies of water where they otherwise never existed. – Source

5. In 1974, Princess Anne survived a kidnapping attempt. Her car stopped beside a Ford Escort, and a man emerged firing a pistol. He approached the Princess and explained he intended to hold her for ransom, and ordered her to get out of the car. She responded, “Not Bloody Likely!” – Source

6. In 1951, 66-year old Gustaf Hakansson tried to register for a bicycle race that spanned the country of Sweden but was denied because of his age. He raced anyway, out of competition, and did the whole 1,764 km ride in six days, beating all other contestants. – Source

7. Soul Superstar Curtis Mayfield (“Super Fly”, “Move on Up”, etc) was paralyzed from the neck down in an on-stage accident. Mayfield wrote and recorded his final album while paralyzed, lying flat or at a slant on the studio floor and singing a couple of lines at a time. – Source

8. In May 1944, Robert Schock, a diver on the USS Bunker Hill, found the intact body of the kamikaze pilot, Kyoshi Ogawa, who’d hit the flight deck, and recovered his personal effects. In 2001, Schock’s grandson returned them to Ogawa’s family. – Source

9. The Swiss Banking Act made it a criminal offense to disclose the account information and activity of Jewish clients to Nazi Germany affiliates during World War II. – Source

10. In 1978, Sex Pistols member John Lydon (AKA Johnny Rotten) called out Jimmy Saville as a sexual predator during a BBC interview. The clip was edited out before broadcast. – Source 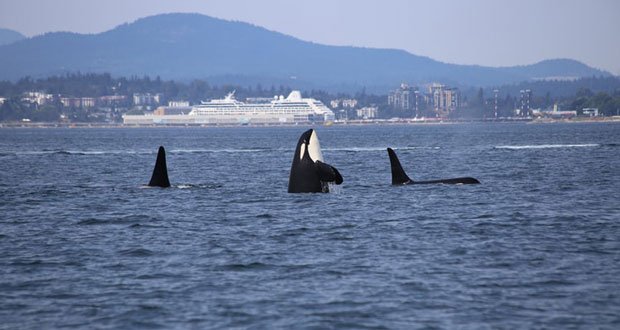 12. Male orb weave spiders have a detachable penis which works even after being detached. When mating, he will abandon it inside his female (cannibalistic) partner and flee, knowing she will try to eat him. – Source

13. A US infantry soldier spared the Leaning Tower of Pisa from being destroyed by artillery in WWII because he thought it was too beautiful. – Source

14. The Crazy Horse Memorial Foundation who run the Crazy Horse statue in South Dakota is worth $77 million, is not operated by the local Lakota people, and is considered a disgrace by many Lakota. Crazy Horse was known for his humility and never allowed his picture to be taken. – Source

15. A grandmother was killed at a gender reveal party when the partygoers mistakenly built a pipe bomb instead of a clever gender reveal device. – Source