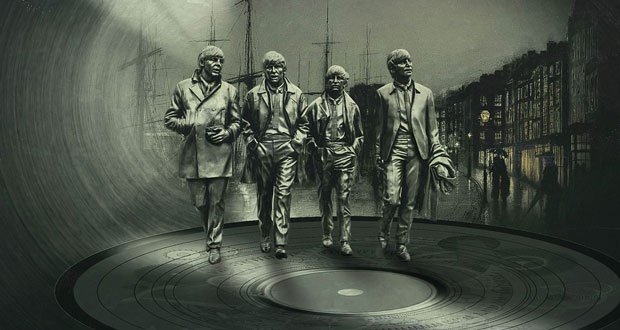 1. In the 1960s, The Beatles wanted to make their own version of The Lord of the Rings, directed by Stanley Kubrick and starring John Lennon as Gollum and Paul McCartney as Frodo. However, Tolkien didn’t give them the rights to his work. – Source

2. Ray Burton, who was the father of Cliff Burton, used Cliff’s royalties for the first 3 Metallica albums to fund kids’ scholarships at Castro Valley High School. Ray wanted to keep his son’s name alive by putting kids through college with his son’s royalties for 30 years. – Source

3. Hugh Hefner paid a Chicago calendar company $500 for nude images of Marilyn Monroe. These photos launched Playboy in 1953 and helped to create the first edition of the famous magazine. Monroe never posed for Playboy and was never paid directly for the use of the images. – Source

4. When the film “Yesterday” (about a world where the Beatles only existed in one musician’s memory) was released, Paul McCartney and his wife crept into a theater, with Paul disguising himself with a hat and sunglasses, and watched it from the back row, trying not to laugh when he was mentioned. – Source

5. The water of Lake Tahoe is so cold that when the body of Donald Christopher Windecker was found 17 years after he went missing, it was preserved enough to conduct an autopsy and determine his cause of death. The body was located 265′ (80 meters) below the surface. – Source 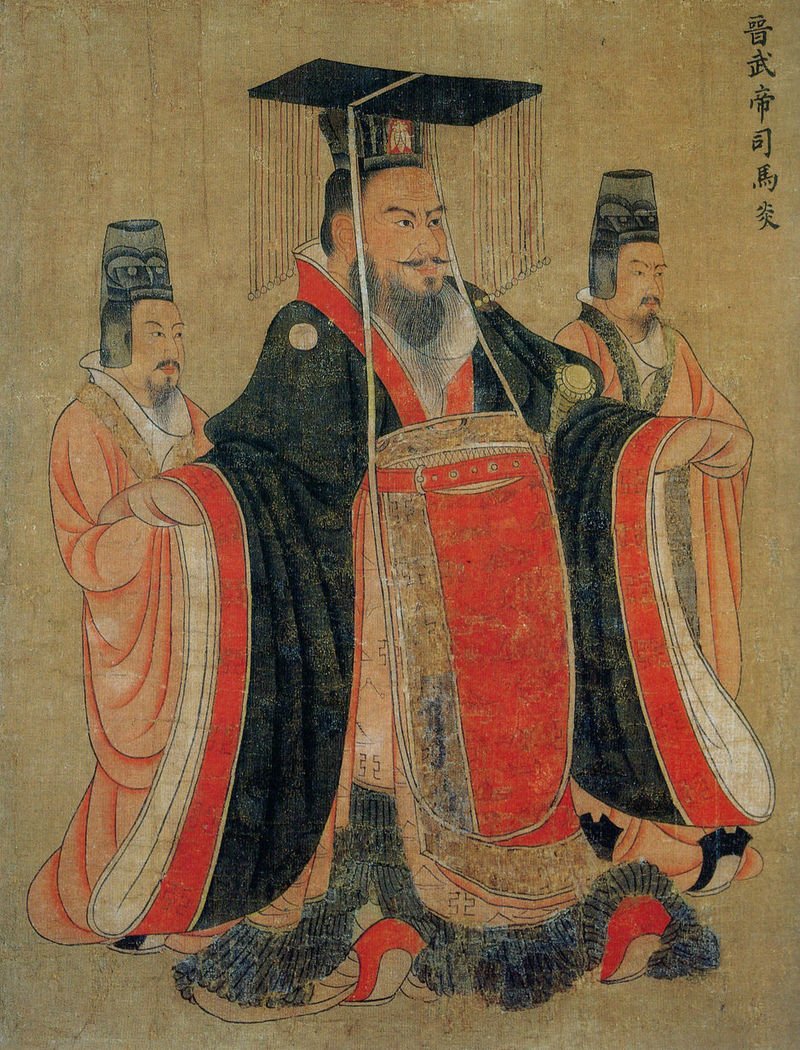 6. Emperor Wu of Jin had so many women he could choose to sleep with, that he didn’t know who to choose. So, he rode a small cart pulled by a goat and he would sleep with whichever woman managed to stop the goat. – Source

7. Feral chickens began terrorizing an island in the UK in 2019. A few escaped chickens multiplied exponentially due to lack of predators, and 100-bird gangs began attacking joggers, destroying yards, blocking traffic, and waking residents at 4 am with their deafening crowing. – Source

8. The city of Reykjavík, Iceland, uses hot water to maintain the temperature of a section of its downtown pond so the birds living there always have a corner in which to swim, even in winter. – Source

9. The 1972 hit movie The Godfather does not contain the words ‘mafia’ or ‘la cosa nostra’ because of a deal struck between the producer and the real mafia. – Source

10. In 2017, more people were killed from injuries caused by taking a selfie than by shark attacks. – Source 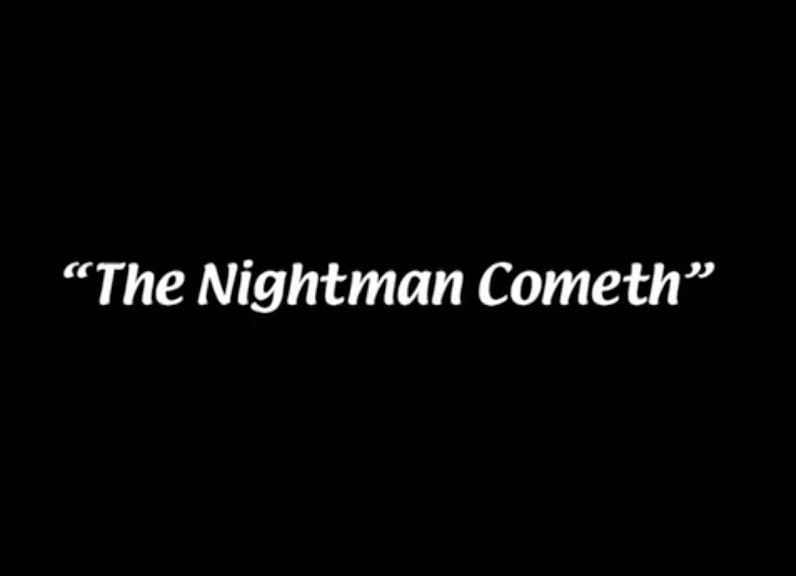 11. The Nightman Cometh episode of “It’s Always Sunny In Philadelphia” was performed in front of an audience of background actors who weren’t informed of what they were watching. “The audience didn’t have any context, so I remember a lot of confused faces as we were performing,” said Rob McElhenney. – Source

12. The 1999 film “The Iron Giant” is based on a 1968 science fiction novel by poet Ted Hughes, written to comfort his children after the suicide of their mother, fellow poet, and his wife Sylvia Plath. – Source

13. Nirvana were once kicked out of their own ‘Nevermind’ album release party for starting a food fight. – Source

15. The biggest warning siren ever was made by Chrysler and powered by a V8 Hemi engine. It was 12′ long, weighed 3 tons, was able to be heard in a 2000 square mile area, condensed fog into the rain, and sometimes knocked birds out of the sky. – Source