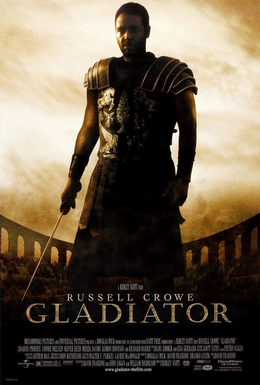 1. An early script for the film Gladiator included the gladiators endorsing products in the arena. While historically accurate, it was removed for being unbelievable to audiences. – Source

2. The reason why Tenet features a real Boeing 747 crash is that when the numbers were crunched, it turned out that it was more efficient to wreck a real plane rather than use miniatures or CGI. – Source

4. A man tried to rob a woman who was standing alone outside her apartment in Rio de Janeiro. The young woman turned out to be MMA fighter Polyana Viana, who proceeded to punch and kick the man and subdue him until the police arrived. – Source

5. Anne Parrish was browsing old books in Paris when she discovered a book that she loved as a child in New York. She showed it to her husband. He opened the book and discovered that was, in fact, her childhood copy of the book with her address and name on the inside cover. – Source 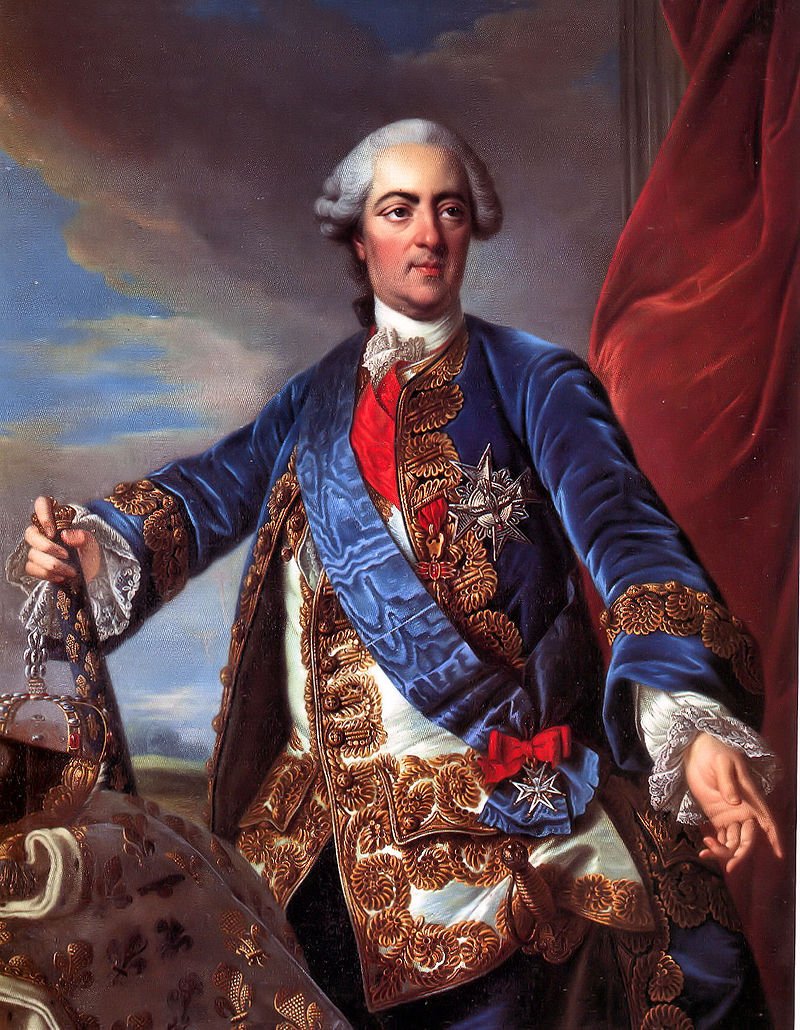 6. King Louis XV was stabbed in an assassination attempt, and fearing he was about to die, called his wife in his room and confessed to numerous affairs, asking for forgiveness. His thick winter clothes protected him, and the wound was only superficial. He survived. – Source

7. As many as three US Presidents, and also Abraham Lincoln’s son, may have died as a result of contaminated water supply to the White House. Until 1850 there was no sewage system and a field of human excrement called “night soil” flowed freely into the water supply. – Source

8. Michael Jordan said the biggest benefit of playing on the Olympic 1992 Dream Team was that he learned more about his teammates’ weaknesses. He later defeated Barkley, Malone, and Stockton in three NBA finals. – Source

9. A study was performed in which five octopi were submerged in water laced with MDMA. After absorbing the drug, they proceeded to cuddle with each other, instead of playing with the Star Wars figurines that would normally have intrigued them. – Source

10. In 1964, Bell Labs built a large space antenna. Upon testing, two of their scientists encountered ‘interference’, which could not be isolated. After multiple attempts to fix the bug, they determined the “noise” was in fact, a remnant ‘hum’ from the Big Bang. They went on to win The Nobel Prize. – Source 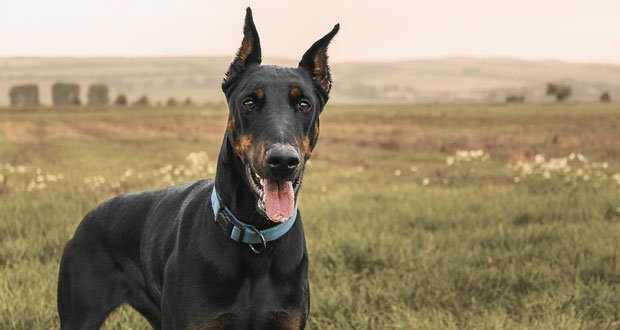 11. The Doberman Pinscher was first bred in the 1800s because a German guy named Louis Doberman decided that he needed some extra protection for his job. Doberman was a tax collector. He set out to breed a new type of dog that would exhibit impressive stamina, strength, and intelligence. – Source

12. In 1977, Jupiter, Saturn, Uranus, and Neptune were entering a rare alignment that occurs every 175 years. This happened to be when humans were first attempting space exploration so we were coincidentally able to send Voyager 2 on a flyby of all four planets on its way out of the solar system. – Source

14. In 1997, the first Astronaut voted from space. Since then, every American Astronaut votes from Space as an absentee voter for the state of Texas (where the Johnson Space Center is located), where they list their address as “low-Earth orbit.” – Source

Top 10 Stinkiest Cheeses in the World