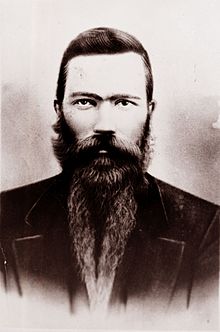 16. Henrie Berry Lowrie lead a gang of American Indian, White, and African-American men in 1860’s NC. The Lowry Gang fought the Confederates, fought the white establishment during Reconstruction, only robbed people who could afford it, and shared their profits with the poor. – Source

17. In 2004, the Dave Matthews Band tour bus driver dumped approximately 800 lbs of human waste into the Chicago River from a bridge, only for it to land on an unsuspecting architecture tourist boat and about 80 of its 120 passengers (including infants, elderly, and disabled individuals). – Source

18. Elwood Edwards, The voice of AOL’s ‘You’ve Got Mail’ was paid $200 for recording the ubiquitous phrase in 1989. He got the job because his wife worked at an AOL predecessor. He is now an Uber Driver in Ohio. – Source

19. In 2018, 3 people walked out of a Texas aquarium with a grey horn shark hidden in a baby stroller. When authorities arrived at a suspect’s home, they were shocked to find the shark “continuing to thrive” in a tank very similar to the one at the aquarium. – Source

20. Vermont existed as a sovereign nation during the American Revolution. A majority of its citizens favored joining the U.S. rather than remaining independent, leading to Vermont officially joining the union in 1791. – Source 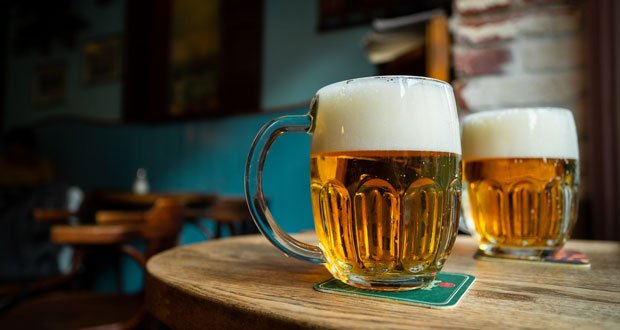 21. In the Czech Republic, beer is cheaper than water in pubs, leading its health minister to call on restaurants and bars to offer at least one nonalcoholic drink at a price less than that of beer – but the Czech Hotel and Restaurant Association said that it is ready to fight “excessive regulation”. – Source

22. Saddam Hussein had a trust fund for his children called “Montana Management”, named after the money-laundering front company from “Scarface”, which the family was fans of. – Source

23. Crocodiles show high cognitive behavior despite the fact they are reptiles and being very ancient species. They can lay traps, cooperate in hunting, and even play with other crocs. The very dangerous nature of studying them has made their behavior studies relatively young and incomplete. – Source

24. Prince claimed that his song “Purple Rain” meant the following: “When there’s blood in the sky… red and blue = purple. Purple rain pertains to the end of the world and being with the one you love and letting your faith/god guide you through the purple rain.” – Source

25. According to a study out of the London School of Economics and Political Science, watching shows like “Keeping Up With the Kardashians” can make you less sympathetic to the plight of the poor. – Source

Top 10 Stinkiest Cheeses in the World