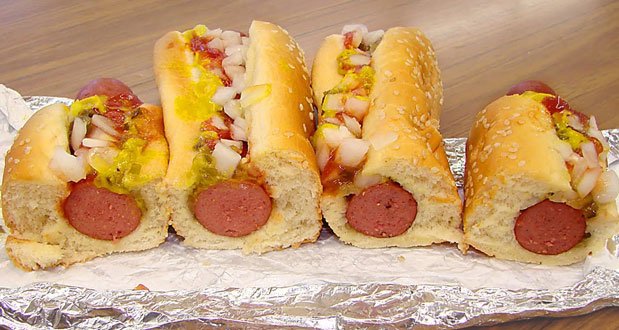 1. Costco’s hot dog has remained $1.50 since it was first introduced in 1984. After the company president complained they were losing money on it, CEO Jim Sinegal put his foot down. “If you raise [the price of] the effing hot dog, I will kill you,” Sinegal said. – Source

2. Persian King Agha Mohammad Khan ordered the execution of two servants for being too loud. Since it was a holy day, he postponed their execution by a day and made the servants return to their duties. They murdered the king in his sleep that night. – Source

3. Liu Chuyu, a Song dynasty princess complained to her brother that it was unfair he was allowed to have as many concubines as he wanted while she was limited to a single husband. He agreed and gave her a harem of 30 young men. – Source

4. Mark Ruffalo had brain cancer when his wife was pregnant with their first child and had to fight through facial paralysis and balance problems for months. – Source

5. A 19-year-old Dungeons and Dragons player was killed in a car accident, so his father built a fantasy-themed public park in his honor. – Source 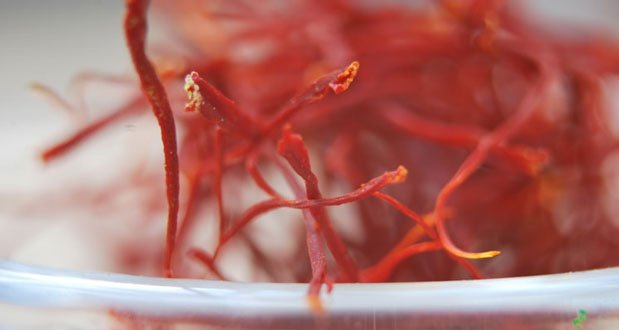 6. It takes approximately 75000 flowers, which need to be plucked by hand, to make one pound of Saffron. This is why the spice is so expensive. – Source

7. 61% of Americans dread the holidays due to increased spending. 75% of parents with children under the age of 18 fear disappointing their children during the holidays. – Source

8. The first public call made from an iPhone was made by Steve Jobs. He called a Starbucks and ordered 4,000 lattes; then said ‘just kidding’ and hung up. – Source

10. Spanish p*rn star Nacho Vidal was born into a very wealthy family. However, most of the family’s wealth was lost on Black Monday, the stock market crash of 1987. In 2005, using his p*rn star income, Vidal bought back the mansion his family used to own. – Source 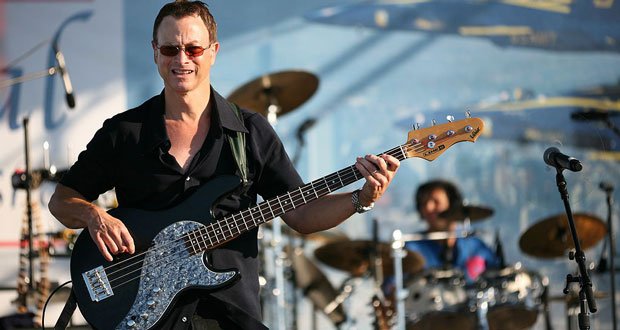 11. In 2004, Gary Sinise started the “Lieutenant Dan Band” a cover band that has played over 500 shows around the world to entertain troops and raise money for disabled veterans. – Source

12. There is a mountain in British Columbia, Canada called Tolkien Peak. The nearby mountains are also named Mount Aragorn, Mount Gandalf, and Mount Shadowfax. They were named so in 1972 by those making the first ascents of the mountains, who read the books whilst waiting out stormy weather. – Source

13. Pen Caps have holes in them so that you won’t suffocate if you swallow one. – Source

15. Ming emperor Hongwu had a secretary flogged for writing a 17,000-word request to the emperor. However, when the flogging was carried out, the emperor had only gotten to the 16,370th word, and when the emperor finished reading it he praised it as an example of a very well-written letter. – Source