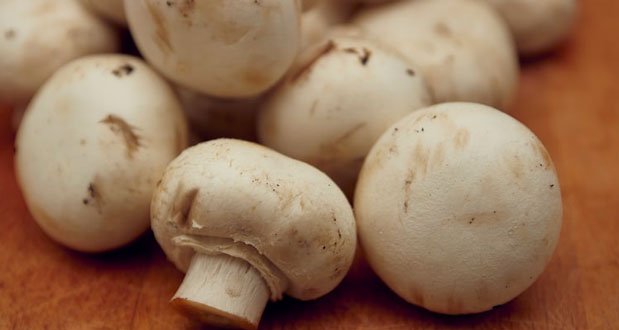 16. More than half of all mushrooms consumed in the US are grown in a small town in Pennsylvania. – Source

17. In 1978, eccentric millionaire d*ck Smith made world news by towing an enormous iceberg into Sydney Harbour, offering to cut it into ice cubes, or “dicksicles”. This was actually an elaborate April Fool’s Day prank and the “iceberg” was actually made of shaving cream. – Source

18. Bagpipes were the only musical instrument deemed a weapon of war by the courts because it inspired troops to battle and instilled terror into the enemy. – Source

19. Shirley Temple disliked her namesake drink, as she disliked the idea of cocktails for children. She also found most varieties to be “too sweet” for her tastes. She also sued companies seeking to mass-produce the drink, claiming it diluted her commercial value and invaded her privacy. – Source

20. In late June of 2019 SpaceX launched the remains of 152 dead people(along with 24 satellites). One of the people whose remains were sent into space was Scotty from the original star trek series. – Source 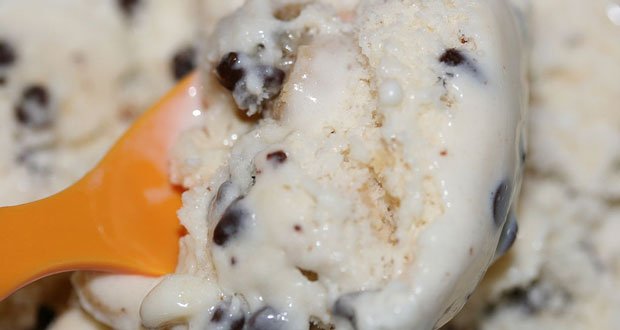 21. The cookie dough used in cookie dough ice cream is heat-treated and pasteurized, leaving it unable to be baked. – Source

22. Ted Williams, the last baseball player to bat .400, was at .39955 at the end of the season. Although due to rounding he would have finished with a .400 average, Williams refused to sit out and played the last two games. He went 6 for 8 in those games and finished the season with a .406 average. – Source

23. By 1930 doping was so prevalent and accepted in the Tour de France that the organizers felt compelled to inform the cyclists in the official rulebook that drugs would not be provided. – Source

24. Washington Irving gave New York the nickname Gotham (Goat’s Town in Anglo-Saxon), comparing it to a tale of an English village where the people pretended to be crazy to fool King John. – Source

25. When the Mongols sacked Baghdad in 1258, they threw all books from the house of wisdom in the river, doing so erased much of the information that was discovered during the Arabic golden age. (and the river went black from the inc after first being red with blood). – Source