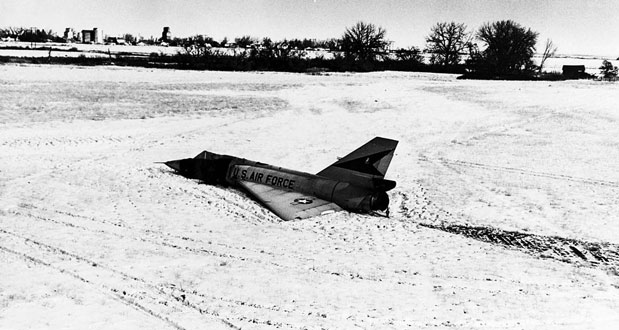 1. A pilot once ejected from a plane because it was going to crash. The plane landed with minor damage. From his parachute, he watched incredulously as the plane descended and skidded to a halt in a field. Someone radioed the pilot during his descent saying “you’d better get back in it!”. – Source

2. Tater tots were invented in 1953 to use up leftover slivers of cut-up potatoes. – Source

3. The Vlasic Pickles mascot is a stork because of the cliche of pregnant women craving pickles. – Source

4. There’s a 460 square miles area in France called the Zone Rouge containing so much human and animal remains and millions of items of unexploded classic and chemical ordnance from WWI. It’s been legally defined as Impossible to clean – Human life impossible. – Source

5. Fred Rogers (Mr. Rogers Neighborhood) gave George Romero (Director of Dawn of the Dead) his first paying gig directing shorts for the children’s show. Romero then went on to create some of the most iconic zombie films of all time. – Source 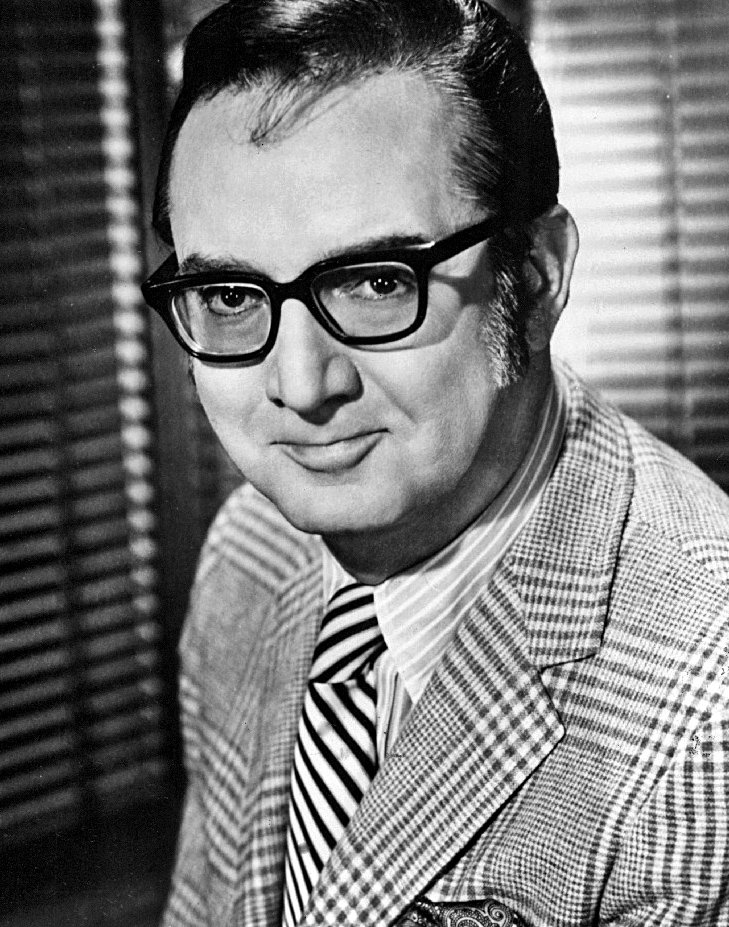 6. The comedian Steve Allen got into a minor car accident when another driver backed into him. Allen joked, ‘What some people will do to get my autograph’ and went about his day, taking a nap at his son’s home. Allen never woke up because the accident had broken his ribs and pierced blood vessels. – Source

7. Buzz’s “girlfriend,” (woof!) in Home Alone was actually the art director’s son dressed as a girl. The movie bosses thought that it would be too mean to use a real girl only to be mocked. – Source

8. In Ancient Anatolia, a queen’s bodyguard named Gyges ascended to the throne of Lydia after the king offered to let Gyges sneak into his room to see the queen naked. The queen spotted Gyges, and the next day gave him a choice to kill the king or die. He killed the king and became king himself. – Source

9. A man managed to buy a Playstation 4 for only £8 by weighing the console under the fruit and veg section on a self-checkout machine. He was only caught when he tried doing the scam again. – Source

10. Hostel (2005) director Eli Roth was inspired to make the film after discovering a Thailand-based business offering “murder vacations” in which you would pay $10,000, to go to Thailand and shoot and random person in the head in a private room. – Source 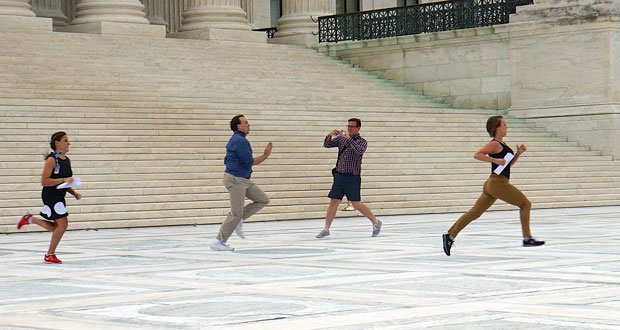 11. The U.S. Supreme Court rulings are hand-delivered to news outlets in a process known as the “Running of the Interns”. – Source

12. The remains of a pet Barbary ape that lived over 2300 years ago was found in Navan fort, an ancient Irish fort in present day Northern Ireland. The find has led archaeologists to believe the ancient Irish were often trading with different peoples from the ancient Mediterranean. – Source

13. When a firefighter gets injured and hasn’t moved for a set amount of time, this PASS device will emit an audible alarm of at least 95db. The purpose of this is to notify other firefighters in the vicinity to rescue the injured firefighter. – Source

14. The Beastie Boys made a full-length country album as a joke. – Source

15. During the potato famine (1845-1849), Ireland was a net exporter of foodstuffs. Estimates of 1 million starved due to economic policies—The “Protestant Ascendancy” created an environment where food was simply unaffordable to the Catholic majority population. – Source

10 Sea Creatures That Belong On Another Planet

What book have you read that has forever changed the way you view or live life?