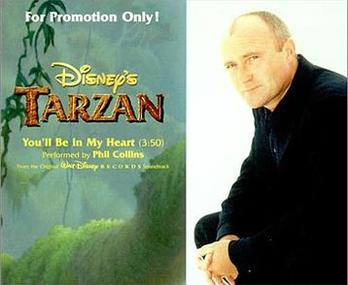 1. Phil Collins, composer of the soundtrack to Disney’s 1999 animated film “Tarzan”, performed all the songs not only in English but French, German, Italian, and Spanish as well. – Source

2. John Stark, an unpaid rescuer of the Donner Party, refused to leave any of the 9 dying survivors, mostly children, behind (unlike his paid partners who just grabbed one kid each and left). He carried 2-3 at a time, then went back and repeated the process. All 9, and Stark, survived. – Source

3. Hundreds of thousands of Moroccan Jews were saved from being deported to concentration camps thanks to Sultan Mohamed V who told the Nazis in 1941 “there are no Moroccan Jews or Muslims, only Moroccans.” – Source

4. Crows and Owls hate each other. On their own Great Horned Owls will behead and eat Crows. But if caught unaware a Crow will serveil and call for reinforcements. Then the Murder of Crows will Mob the Owl and give chase. If the Murder grows into the dozens or so they can even kill the Owl. – Source

5. English speakers of Indian descent in South Africa say “y’all” with the same meaning and pronunciation as southerners in the U.S. It is one of the few non-American instances of “y’all” in English and is attributed to coincidence. – Source 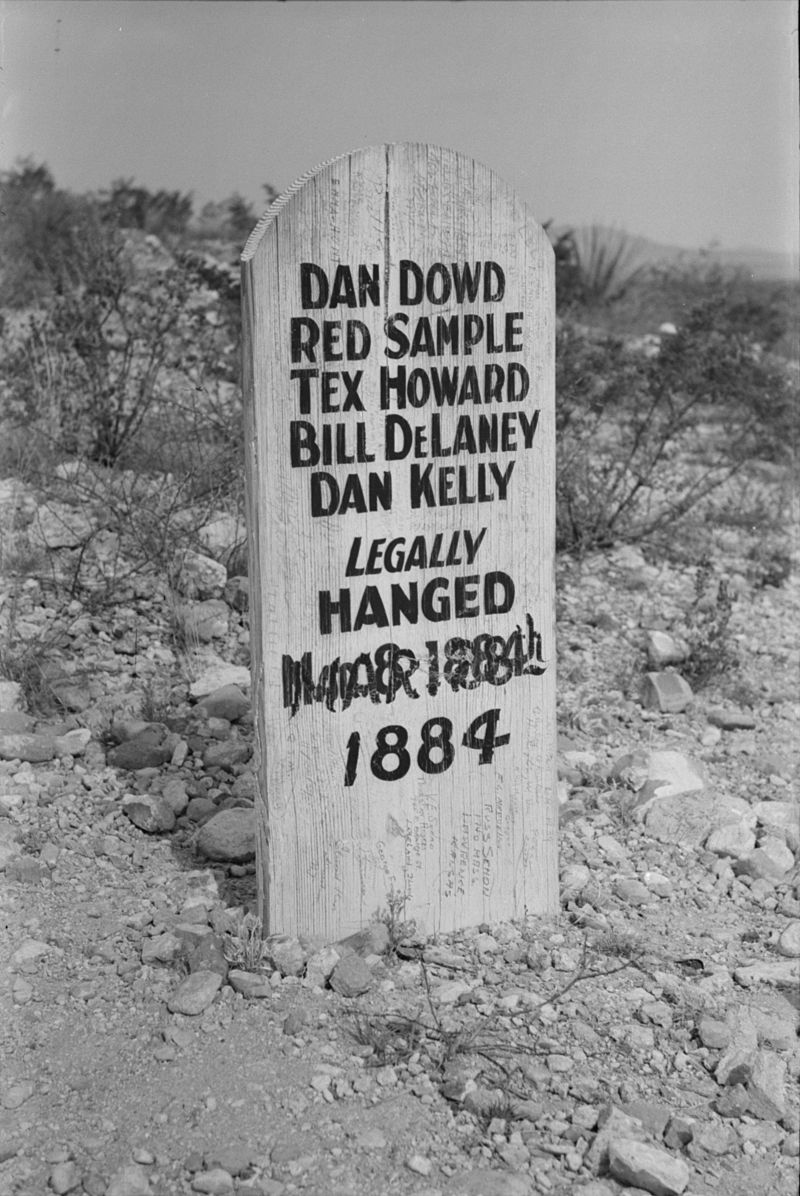 6.  In 1884, a botched bank robbery in Arizona resulted in the robbers murdering four people, including a pregnant woman. Five of six accused robbers were sentenced to death, one was sentenced to life in prison. After the verdict, a mob broke into the jail and lynched the one sentenced to life. – Source

7. There’s a body farm in Texas where people donate their bodies to have them be placed in different circumstances to help study human decomposition and therefore help develop methods for determining the post mortem interval or time since death. – Source

8. The Leeroy Jenkins video was scripted satire. “We didn’t think anyone would believe it was real,” said the creator in 2017. – Source

10. Prussian King Frederick William I had a regiment of very tall men, known as the “Potsdam Giants”. The taller they were, the more they were paid and they were paired with tall women, to breed giant soldiers. However, they were never sent on active service, as they were considered too valuable. – Source 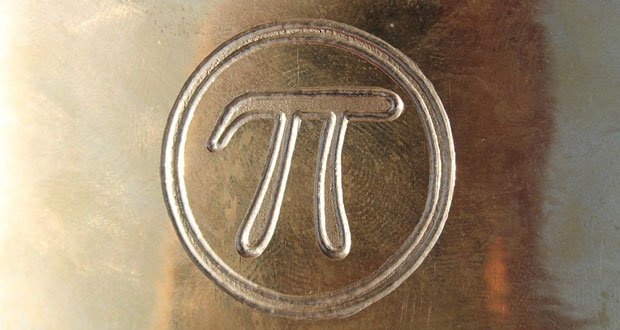 11. When performing calculations for interplanetary navigation, NASA scientists only use Pi to the 15th decimal point. When calculating the circumference of a 25 billion mile-wide circle, for instance, the calculation would only be off by 1.5 inches. – Source

12. “Fancy Ketchup” is an actual legal designation of the highest grade of ketchup. – Source

13. In 1944, the American air force bombed the train station of Hasselt in Flanders. The bombs that missed made a network of craters in the nearby grasslands, which are now more than 110 pounds and house a large number of aquatic animal species, some of which are of high conservation importance. – Source

14. “Knotty pine” paneling was made popular in New England homes because ship captains requested their ship quarters be well-outfitted with knot-free pine. The shipbuilders took the leftover knotty pine to use in their own homes. – Source

15. The earliest colored photos of Ireland was captured by two Frenchwomen in 1913 who traveled to rural Ireland for 2 months. – Source