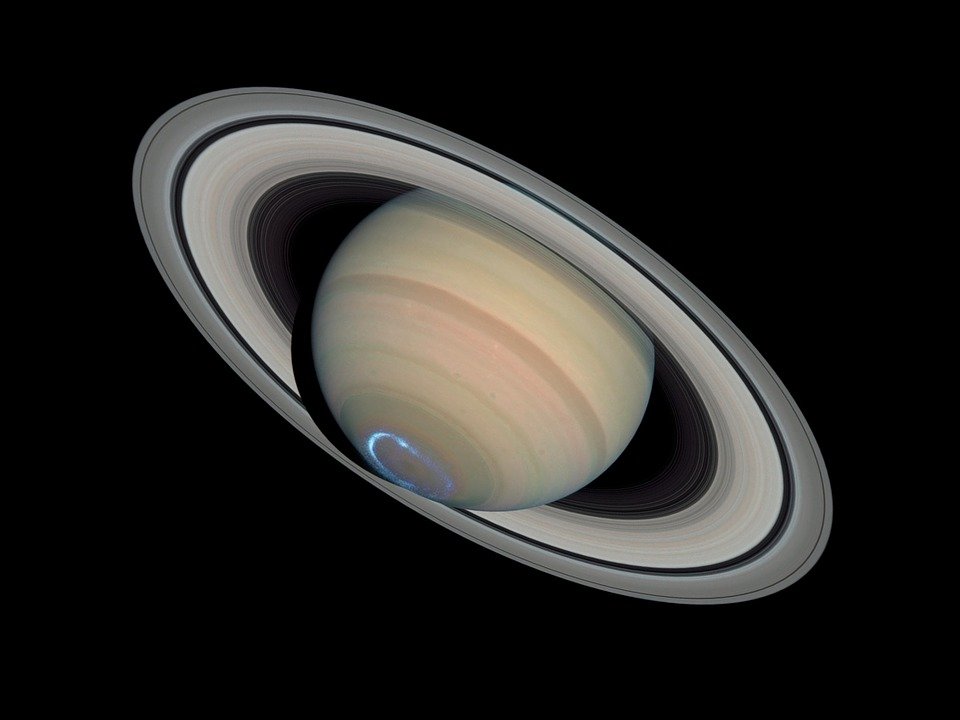 1. Saturn’s rings are just 100-million-years-old and formed when dinosaurs roamed Earth. This is much younger than Saturn, which formed about 4.5 billion years ago. Their age was determined by studying doppler-shifted radio signals from the doomed Cassini spacecraft. – Source

2. The Office character Dwight Schrute didn’t just speak the Dothraki language from Game of Thrones, he improved it: the writers correctly used its grammar and invented a new construction. David J. Peterson, the language’s creator, made it canon and named it the Schrutean compound. – Source

3. Krista and Tatiana Hogan are one of the rarest forms of conjoined twins. Their brains are connected by a thalamic bridge which gives them unique neurological capabilities. They can feel and taste what the other is experiencing, can see through each other’s eyes, and hear each other’s thoughts. – Source

5. While Mark Zuckerberg was critical overall of his portrayal in “The Social Network”, he was impressed by the accuracy of his depicted wardrobe: “Like every single shirt and fleece they had in that movie is actually a shirt or fleece that I own”. – Source 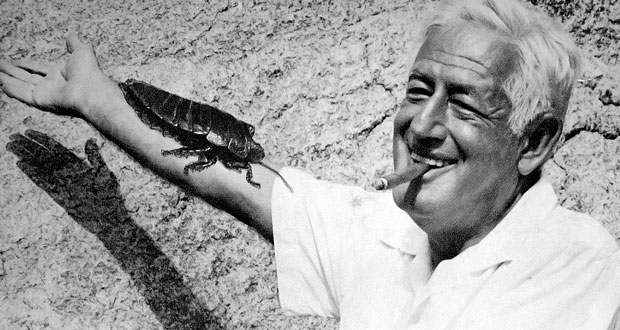 6. William Castle, a b-movie maker, allowed audiences refunds if a movie was too scary. Many abused it, angering Castle. The abuse stopped when he made refund seekers go to a “Coward’s Corner” in the theater as a record screamed “Watch the chicken!” and a yellow light followed across the theater. – Source

7. Hasbro trademarked the smell of Play-Doh, and in order to do so, they had to explicitly define every nuance of the scent. – Source

8. Lobsters don’t age the way other living creatures do—they don’t lower their reproductive ability, slow their metabolism, or decrease in strength. Because of their molting process, it is difficult to determine their actual ages. They continue growing larger with each molt until they die. – Source

9. The last duel fought in Canada was in 1873 over a woman. Upon turning and firing, one duelist fell to the ground. Both duelists unknowingly had blanks loaded in their guns by their seconds. The one-man fell because he fainted with fear. – Source

10. The world’s Jewish population still has not recovered from the Holocaust; in 1939, the population was 16.6 million, while the most recent count put the population at 14.5 million. – Source 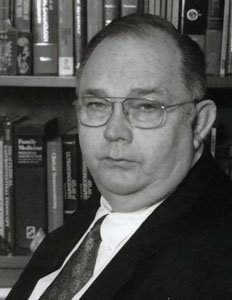 11. Hospital staff were stunned when Bill Gates made an unexpected visit in 2010 to the death bed of Dr. Ed Roberts, his first employer, and developer of the first commercially successful personal computer. – Source

12. Before the start of salt iodization in the 1920s, 47% of schoolchildren in Michigan had a goiter and 30% of WWI draftees were medically disqualified for the condition. – Source

13. During his tenure, Theodore Roosevelt had a lion, a coyote, a hyena, a black bear, and a zebra living on White House grounds at various times. Also, he shot 11397 creatures, including endangered animals. He also hired people, to find remains of a Mammoth, which he was successful in procuring. – Source