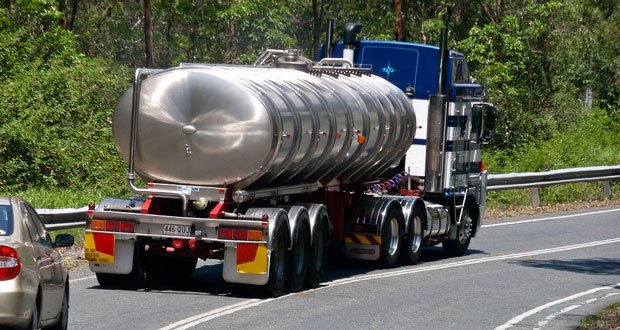 1. Tanker trucks are built with baffles in the tank to discourage sloshing during and after braking. At highway speeds, this can reduce braking distance by more than 25 feet. – Source

2. “All Along the Watchtower” was a Bob Dylan Song. Dylan said he was so “overwhelmed” by the more famous Jimi Hendrix version, that he started playing it that way. After Hendrix died, Dylan said playing the song felt like a tribute to Hendrix. – Source

3. People who use heroin describe sensations of warmth and safety while they are high. When sleeping on the streets on a cold night, a hit of heroin can make it possible to relax and get some rest. – Source

5. In 1924, a Chinese-American named Ben Fee was refused service at a San Francisco restaurant. He returned the next day with 10 white friends who each ordered the most expensive dish. Fee was again refused service. He then “confronted” his friends. They walked out, leaving the food unpaid for. – Source 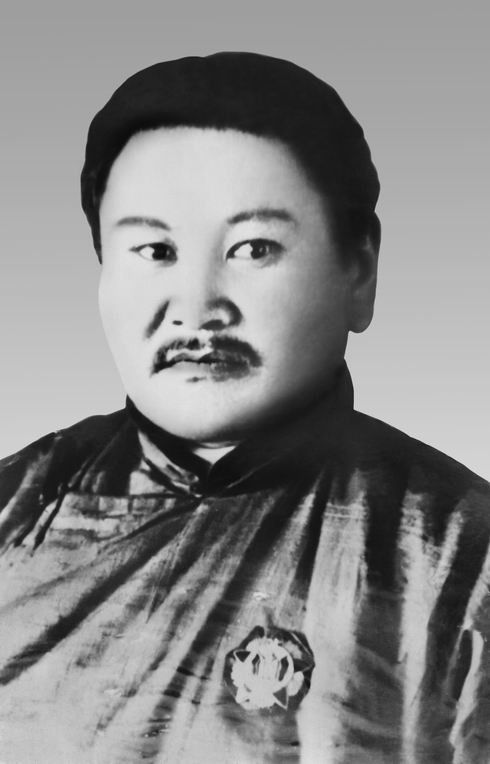 7. An elderly Rwandan woman saved the lives of over 100 Tutsis by hiding them in her home and scaring away Hutus by claiming her home was inhabited by ghosts. – Source

8. Horatio Nelson Jackson was the first person to drive across the continental United States and he did it for a $50 barbet. It took him just over 2 months, having to replace most of the parts on his car. When he got it to Vermont from SF the Drive chain snapped pulling into the garage. – Source

9. Over time diamond degrades to graphite as its atoms internally rearrange and relax to a lower energy state. However, at Earth’s surface temperature, this process can take millions of years, which makes the phrase “diamonds are forever” a very good approximation to reality on a human time-scale. – Source

10. The Swedish maker of Jeppson’s Malört was free to sell the “medicinal” spirit in Chicago during prohibition since law enforcement concluded no-one in their right mind would drink it recreationally. – Source 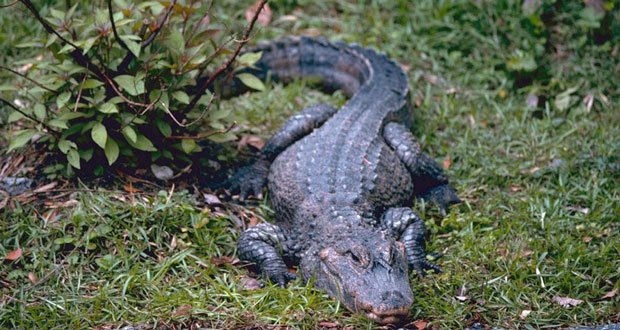 11. Due to its docile behavior and it’s hibernation patterns coinciding with the rainy season, it has been suggested the Chinese alligator is a source of inspiration for the folklore of the Chinese dragon. – Source

12. A 155-year-old Victorian mousetrap caught a mouse in 2016 in a museum after it snuck in. The creator, Collin Pullinger, said this invention would last a lifetime when he created it in the mid-1800s. – Source

13. There are no legal ways to be buried in Longyearbyen (Norway). In 1950, they discovered bodies of residents from the 1918 flu pandemic which had not begun to decompose in the cold. Scientists fear the corpses, preserved in permafrost, could still contain live strains of the virus. – Source

14. German citizens in Ohrdruf were forced to view the inside of the Ohrdruf labor camp (the first concentration camp liberated) and bury the dead. A practice that was repeated at other camps. – Source

15. Johns Hopkins University professor proposed to do away with time zones completely and put the entire world on universal time (UTC). Under this system, when it’s 9:00 in one place, it’s 9:00 everywhere on the plane. – Source