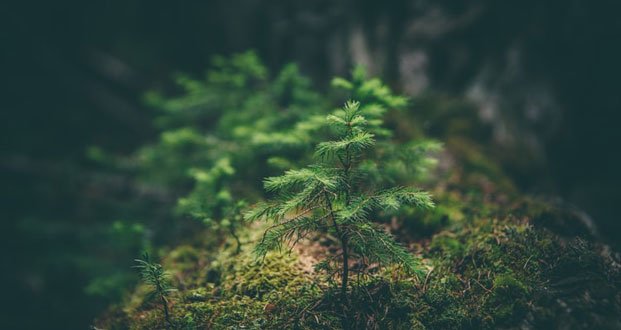 1. A village in Rajasthan, India plants 111 trees for every girl child born in that village and now they have a whole forest. – Source

2. In 1960, debris from a failed American launch fell on Cuba, killing one cow. Many Cubans demonstrated, with banners on cows reading “The Yankees are killing us without mercy” and “Eisenhower, you murdered one of my sisters”. Cuba received $2 million in compensation, and the cow had a state funeral. – Source

3. The scenes of Kazakhstan in Borat, were shot in Glod, a tiny village in Romania. All the extras are villagers of Glod who got paid to be in the film and were told it was a documentary. They felt insulted by their portrayal, tried to sue the producers, and threaten to kill Borat for insulting them. – Source

4. In 1900, at a college football game in San Francisco, hundreds of people climbed on the roof of a glass factory to watch the game. When the roof collapsed they were dumped into a hot glass furnace where 22 died and hundreds were injured. – Source 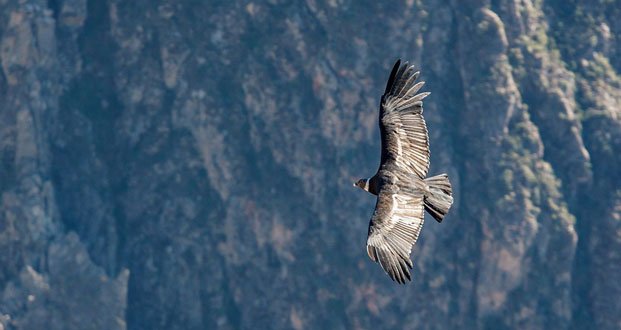 6. A study found that an Andean Condor can soar 100 miles without flapping its wings, staying airborne for up to 5 hours by surfing currents of rising air called thermals. It’s the world’s heaviest soaring bird at 33 pounds with a 10-foot wingspan. – Source

7. In 2016, Yukon Territory ran an awareness campaign advocating for Vitamin D with the slogan “We all need the D.” – Source

8. An Indian man lost his mother as his village had no ambulance. So he vowed that no one should die because of a lack of transportation to any medical facility. Thereafter he converted his own bike into an ambulance to transfer poor villagers to nearby hospitals for free. – Source

9. Carrie Chapman Catt, the women’s suffrage leader of the early 20th century, had a special clause in her 1890 wedding prenuptial. It guaranteed her four months of free time every year, so she could campaign to get women the vote in the US. – Source

10. In 1985, a man flew from London to LA on Air New Zealand, meaning to connect to a flight to Oakland. At LA, he boarded the onwards flight to Auckland. When asked if he’s going to Auckland, the NZ pronunciation sounded like Oakland, so he stayed on board, only realizing his mistake after takeoff. – Source 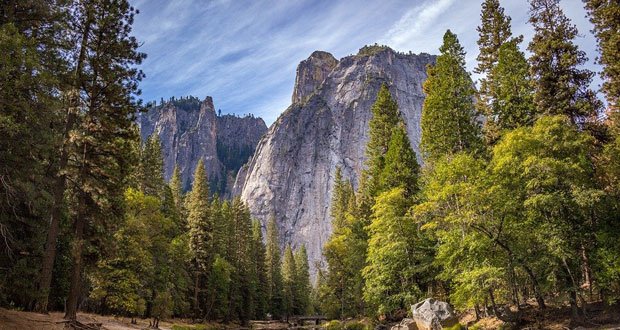 11. The United States originated the concept of National Parks by the establishment of Yellowstone in 1872. Canada followed in the 1880s, Great Britain, Japan, and Mexico by the 1930s. Today there are over 3,000 national parks worldwide. – Source

12. Western music was often bootlegged in the USSR using discarded x-rays. This was known as “muzika na kostyax”, or “music on the bones”. – Source

13. From 1999 to 2009 (at minimum), the number of people killed by venomous spiders each year correlated with the number of letters in the winning word of the Scripps National Spelling Bee. This fact is a deliberate illustrative example of data dredging AKA P-hacking. – Source

14. In Japan, it is a custom for a girl to ask for the second button from the boy’s jacket, if they like the boy because it’s thought that the second button is close to the heart, meaning they ask for his heart. – Source

15. The majority of the weight lost on a diet is exhaled as carbon dioxide. – Source