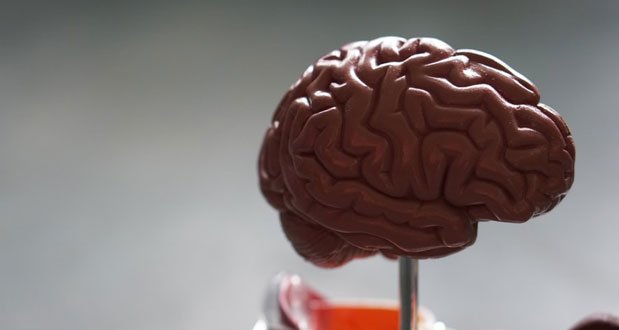 1. Italian speakers with dyslexia tend to have less severe reading impairment than English or French speakers due to Italian’s simpler and more phonetic spelling. – Source

2. H.R. Giger (the designer of the alien in Alien), once got stopped by Dutch customs because of his disturbing drawings, which they thought were photographs. Giger later said: “Where on Earth did they think I could have photographed my subjects? In hell, perhaps?” – Source

3. In 2019, a nurse set the record for the fastest marathon in a nurse’s uniform, but was originally rejected by Guinness World Records, because she was wearing scrubs and pants, and not a blue and white dress, apron, and a nurse’s cap. After backlash, they backed down and accepted her record. – Source

4. JFK was stranded on a desert island during WWII, and eventually rescued thanks to a coconut he had carved a distress message into. He later displayed this coconut in the Oval Office. – Source

5. The third Nixon-Kennedy debate was remote, with Nixon in Los Angeles and Kennedy in New York. – Source 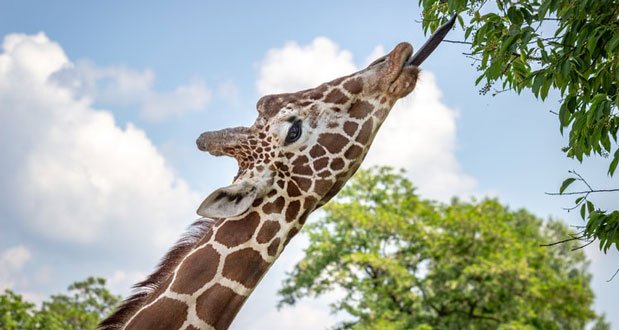 6. Giraffes have a blue tongue to protect them from sunburn because they graze on the tops of trees for up to 12 hours a day in the direct sunlight. Their tongue contains melanin, the same pigment responsible for tanning. – Source

8. Certain random number generators use internal thermometers for input as the small fluctuations in CPU temperatures are extremely unpredictable. – Source

9. Despite its reputation for dangerous creatures, Australia is one of the safest places to live. On average only two people die of snakebite per year, 1 from sharks and 0 from spiders (1 death in 37 years). – Source

10. In Argentina, the 29th day of each month is Gnocchi Day, with almost all families eating gnocchi. The tradition started because the 29th of the month was just before payday, so money was tight, and only potatoes and flour were left. For extra luck, everyone gets a peso under their plate. – Source 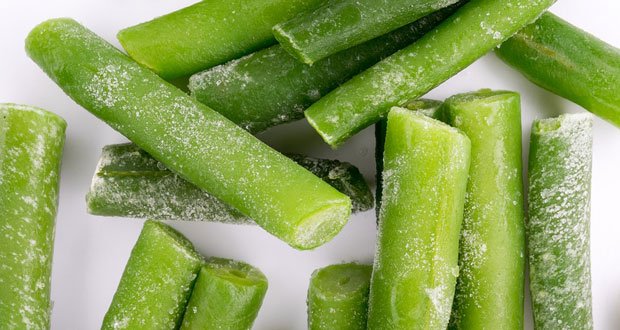 11. There is as much vitamins and nutrients in frozen vegetables as in fresh ones. This is due to the fact that they have been quickly frozen after picking to preserve their properties, unlike “fresh” ones that can stay for days in storage or display. – Source

12. In order to secure the TV rights for NFL games in 1993, FOX had to agree not to have Bart Simpson as a game-day announcer. – Source

13. Not only did Eddie Van Halen write and play the guitar solo for Michael Jackson’s Beat it, but he did it for free and set a monitor speaker on fire (with his music) in the process. – Source

15. While driving in Wisconsin, Elvis Presley drove up on a man being assaulted by 2 others. Elvis got out &, in a karate stance, threatened to take the 2 shocked thieves on. A monument now marks the scene where Elvis saved the day. – Source