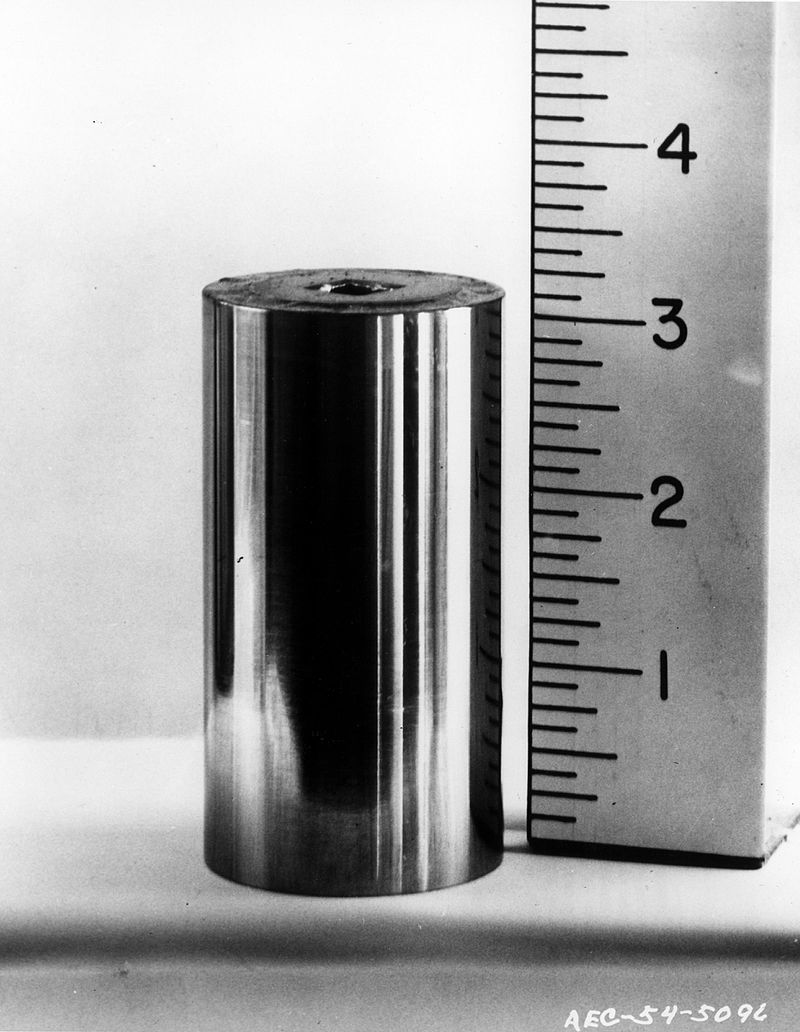 16. Caesium-137 does not exist naturally, so its presence is used as a test to date wine and detect counterfeits. If Caesium-137 is detected in the test, whatever is being tested was manufactured or put together after 1945, the year of the first atomic bomb. – Source

17. Sean Parker, the founder of Napster, also served as Facebook’s first president, an early investor in Spotify, and is worth $2.7 Billion. – Source

18. The only reason indigo was included in the ROYGBIV rainbow spectrum was because Sir Isaac Newton considered 7 a sacred number and didn’t want the rainbow to be “unsacred”. – Source

19. Profanities, vulgarities, and obscenities are all distinctly different from one another. Profanity relates to religious matters like blasphemy. Obscenity typically relates to sexual matters. Vulgarity is a coarse language. – Source

20. Roman emperor Caracalla slaughtered 20,000 Egyptians because they made a play mocking him. – Source 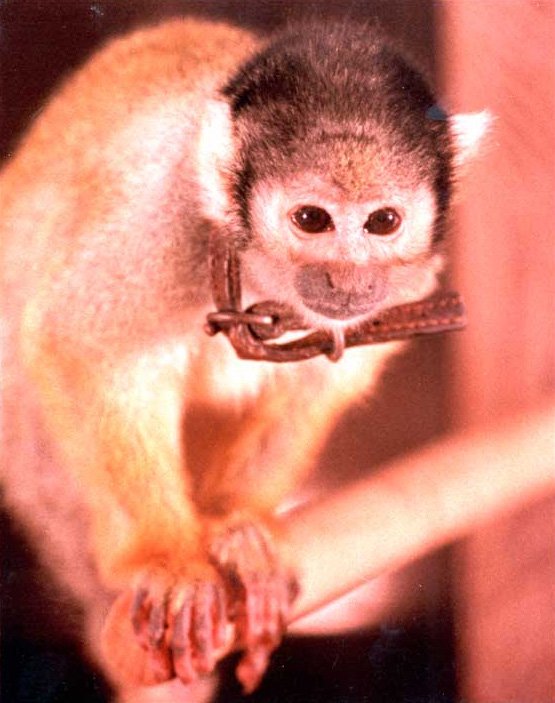 21. Miss Baker was a squirrel monkey who was one of the first animals launched into space by the USA to return safely. After her space flight, Miss Baker set a record for the longest-lived squirrel monkey before dying at age 27. Her grave can often be found adorned with one or more bananas. – Source

22. The blue macaw parrot that was the inspiration for the kid’s movie “Rio” was declared extinct in the wild. – Source

23. In 1972, a geologist attacked Michelangelo’s Pietà statue with a geologist’s hammer, shouting “I am Jesus Christ, risen from the dead.” Notably, he hacked off a nose, which was grabbed by an onlooker and never returned. It had to be restored using a spare chunk of marble from the statue. – Source

24. There have been documented cases of people committing murders while sleepwalking. In one case a man named Kenneth Parker managed to drive 20 kilometers to his in-law’s house and murdered his mother-in-law all while sleepwalking. He immediately turned himself in and was later acquitted. – Source