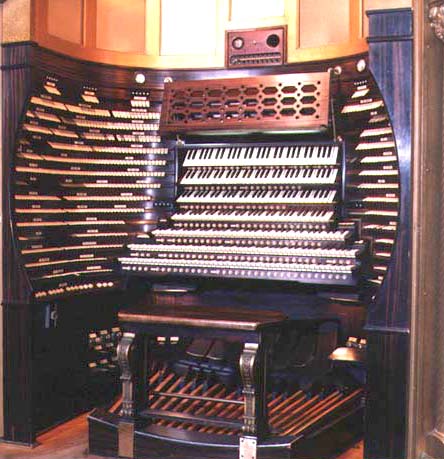 1. The world’s largest pipe organ is located in Atlantic City, New Jersey. It is also the loudest musical instrument ever constructed. – Source

2. There is a phenomenon where millions of people in Britain all simultaneously turn on their electric kettles during commercial TV breaks causing massive power surges countrywide. – Source

3. After a small town food reviewer in her 80’s was ridiculed online for her review of an Olive Garden, Anthony Bourdain stepped in and published a book of her food review column & wrote the forward to it. – Source

4. Harry Houdini wanted to prevent people from copying his “Chinese water torture cell” trick, but didn’t want to patent it, as that would require explaining how it works. So he gave a performance of the trick as a one-act play before an audience of one, and then filed for a copyright on the play. – Source

5. The journalist Nellie Bly got bored of writing about fashion and gardening and instead went undercover in a mental asylum to expose the horrible conditions there. She later traveled around the world by balloon in record time. – Source 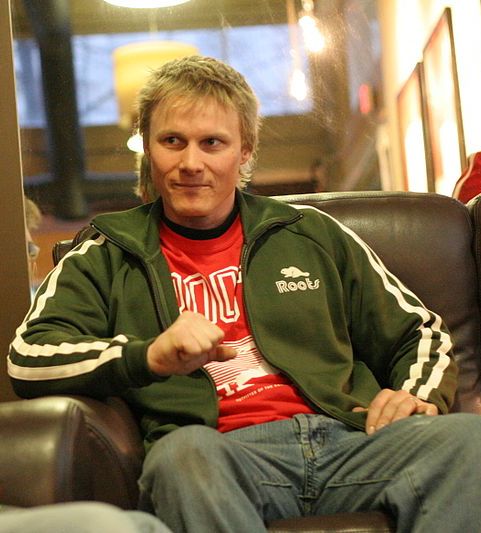 6. Ross Rebagliati an Olympic snowboarder was disqualified and stripped of his Gold Medal for testing positive for cannabis. This decision was later overturned, and his medal was given back. He now runs Ross’ Gold, a medical cannabis merchandise company, as well as a CBD consumables company. – Source

7. In the 1790s, an Oxford student introduced using guano (bird poop) as fertilizer. He spread guano across the university lawn, using it to spell G U A N O. The lawn was soon scrubbed, but when spring came, the word GUANO was clearly visible, growing higher and thicker than the rest of the grass. – Source

8. The Lakota language, spoken by the Lakota people of the Sioux Native American tribes, is gendered and that for ‘Dances With Wolves,’ Kevin Costner and many Native actors spoke the female-gendered language because the language tutor on set was a woman. – Source

10. The mansion used on the ABC reality tv series, The Bachelor, is owned and lived in by a family. The family moves out and takes their furniture with them two times a year for 42 days of filming. This allows ABC to redecorate their house each season. – Source 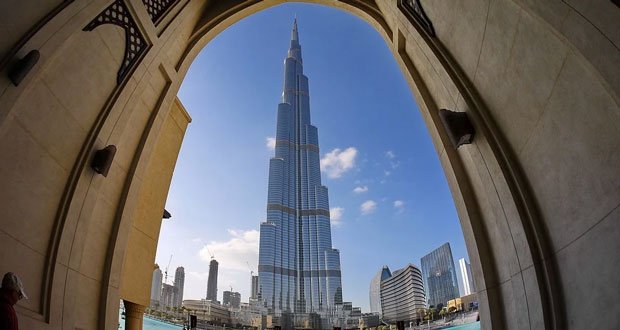 11. The Burj Khalifa is so tall, those above the 80th floor have to wait an extra 2 minutes before they can break Ramadan fast, as the sun can still be setting versus what people on the ground see. – Source

12. Giving a shot of ketamine to heavy drinkers after reactivating their drinking-related memories led to a rapid decrease in urges to drink and a prolonged decrease in alcohol intake over nine months. – Source

13. A dog saved his owner from choking to death on an apple slice by jumping on her chest until it was dislodged. He also licked her face to keep her from passing out. – Source

14. People Walking is a Los Angeles CA service where you can hire people to walk with you, motivate you, walk you home, listen to your problems and keep you company all while walking about! – Source

15. The Lykov family fled to the Siberian wilderness to escape religious persecution by the Bolsheviks. They lived in complete isolation for 40 years, unaware of WWII, before being discovered in 1978. – Source