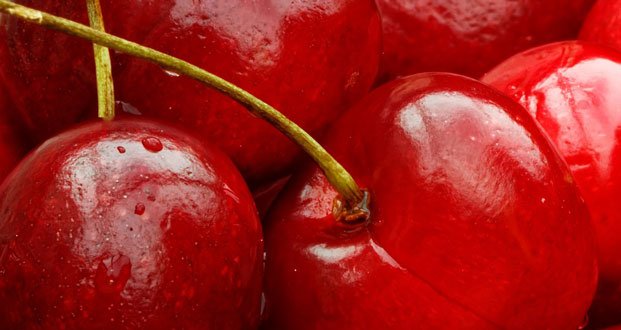 16. The Bing cherry is named after Ah Bing, an Oregon horticulturist who visited China in 1889 and was never allowed to return due to the Chinese Exclusion Act of 1882. – Source

17. If you shake keys near a flying moth with ears, it will dive to the ground to avoid encountering what it thinks is a bat. This is because shaking keys emits sonar similar to that produced by bats. – Source

19. In 1771, Sarah Wilson, the maid of Queen Charlotte’s Maid of Honor was sentenced to indentured labor in America for theft. Upon reaching there, she escaped and posed as the Queen’s sister, living a life of luxury, defrauding many wealthy people with the promise of an audience with the queen. – Source

20. A man named Jayme Gordon sued Dreamworks Animation for stealing ideas from his drawings to make “Kung Fu Panda”. Investigators found that he had traced his drawings from a “Lion King” coloring book. Gordon was charged with perjury and wire fraud. He was sentenced to two years in prison. – Source

21. Bach wrote a comedic cantata about addiction to coffee. It features movements that involve such scenes as- a love song to coffee, a father requesting his daughter to give up coffee, and all three characters in the finale singing the moral of the story, “drinking coffee is natural.” – Source

22. Linda Blair fractured her spine whilst filming The Exorcist (1973), later suffering from scoliosis. Linda was rigged to a mechanical bed that shook her so-violently; she broke her back. The shot was used in the final film and her screams of pain were real. – Source

23. A Norwegian town installed giant mirrors in the mountains to give it light during the winter months. – Source

24. An estimated 650 million people watched the live global broadcast of the Apollo 11 Moon landing, constituting around one-fifth of the total population of the world at the time. – Source