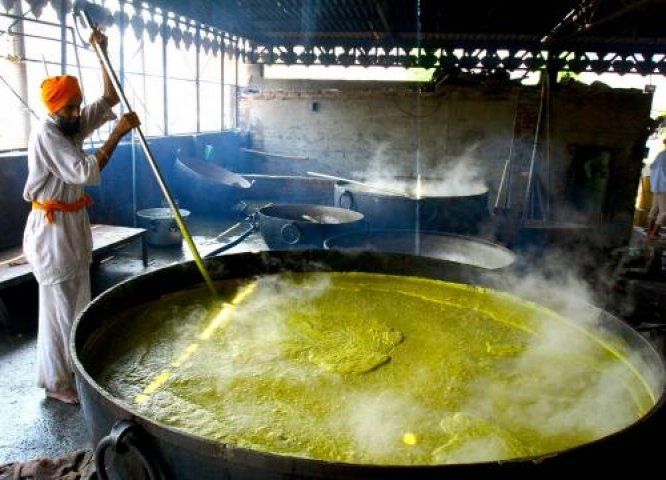 1. There is a Sikh Temple in Punjab India that feeds tens of thousands of people per day for free regardless of your age, race, religion, or nationality that is solely run by volunteers. – Source

2. When future US President Lyndon B. Johnson was Senate majority leader, he instructed his staff to make his scotch and soda significantly weaker than his guest’s, so that he could keep a clearer head. – Source

3. Pulp Fiction and The Shawshank Redemption opened on the same date of 14 October 1994. Both were nominated for seven Academy Awards, with Pulp Fiction winning for Best Original Screenplay. Both movies gained cult status in the following years, and are in the top ten in IMDb’s top 250 movies. – Source

4. The 7-minute long shot in the Charlie Work episode of “It’s Always Sunny In Philadelphia” was entirely filmed by camera operator Adam Sklena, without dolly tracks or a rig. “This is a man holding a camera who had to walk backward—and we got it without screwing up on take 1,” said Charlie Day. – Source

5. When YoungKio sold one of his beats to Lil Nas X, the price was just $30. However, the agreement stated that he had 50% of the publishing rights to the finished song – and in this case, he became half-owner of the smash hit “Old Town Road”. – Source 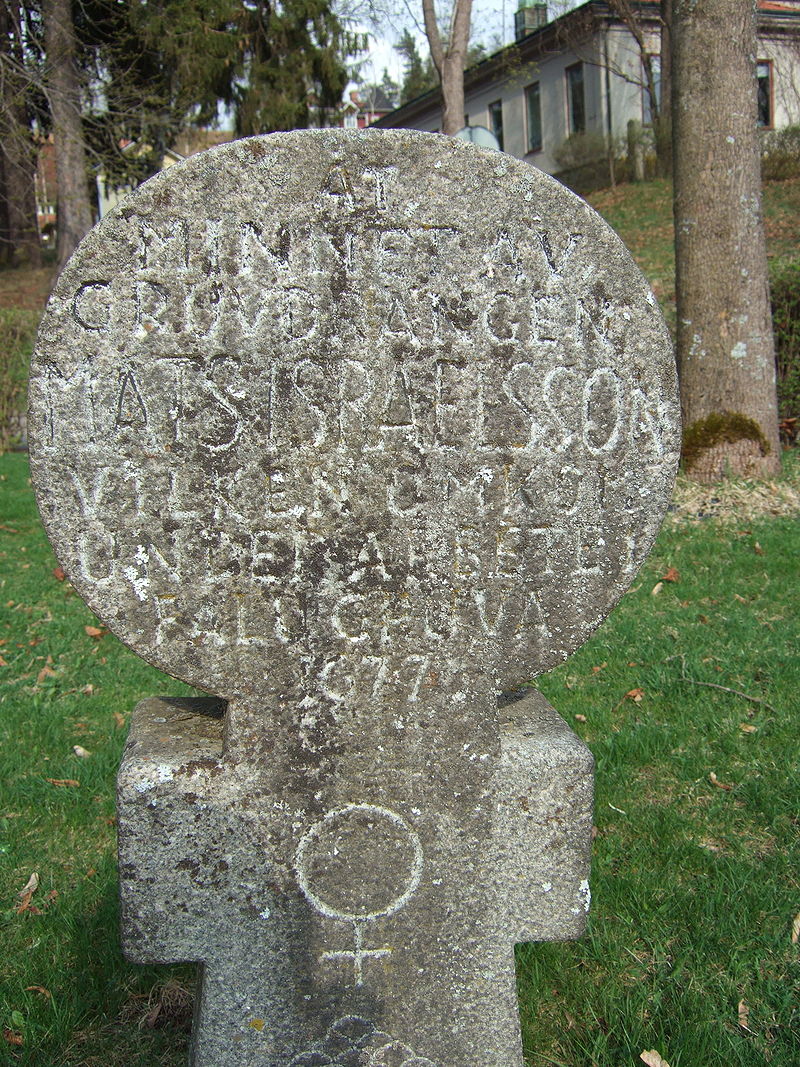 6. In 1719, miners found a body in a disused tunnel. It was so well preserved by the naturally occurring copper sulfate in the mine that it remained on display for 30 years. Eventually, a woman recognized him as her fiancé who had disappeared in March 1677, 42 years before he was found. – Source

7. On 24 August 2001, Air Transat Flight 236 lost all of its fuel in mid-air, the captain(a glider pilot) then proceeded to glide the Airbus A330, with 306 occupants, without any power, for 19 minutes, covering some 120 km, until landing hard at Lajes Air Base with 0 casualties. – Source

8. Some school districts argued that Brown v Board only applied to African Americans and continued discriminating against Latinos. Not until the case Cisneros v CCISD was it fully reversed in 1970. – Source

9. In 1881, an Egyptian obelisk named Cleopatra’s Needle was erected in NYC’s Central Park. A capsule buried beneath holds the 1870 census, a Bible, a Webster’s Dictionary, the complete works of Shakespeare, a guide to Egypt, and a copy of the Declaration of Independence. – Source 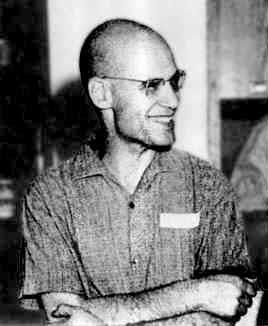 11. Alexander Grothendieck, the greatest mathematician of the 20th .c, became obsessed with the Devil whom he thought orchestrated any turmoil in the world. One such conviction was that Devil corrupted the numerically beautiful speed of light, from 300,000 km/sec to the irrational 298,779 km/sec. – Source

12. In England, Oliver Cromwell was dead for seven years, dug up, put on trial, found guilty, then executed and burned. – Source

13. Dr.Albert Johnston went to medical school and became a doctor by hiding his black heritage and passing as white for 20 years. He outed himself by stating he was mixed-race on a Navy application during WWII. The hospital he worked at fired him when they found out. – Source

14. Spolia Opima was the rarest and highest military prize in Ancient Rome, where a general personally killed an enemy general in combat and stripped him of his armor. This happened only 3 times in the history of Rome. – Source

15. Toyota argued that, when empty, the Fuel Tank of the GT-One could theoretically hold a standard suitcase and be considered a trunk as required by the Le Mans GT1 rules. It worked, as the rules only required the suitcase to fit and didn’t take into account if the “trunk” was actually usable. – Source

25 Interesting Facts About The Simpsons